Stephanie Schneiderman has been introducing curious travelers to diverse regions of Mexico since 2006, when she founded Tia Stephanie Tours. 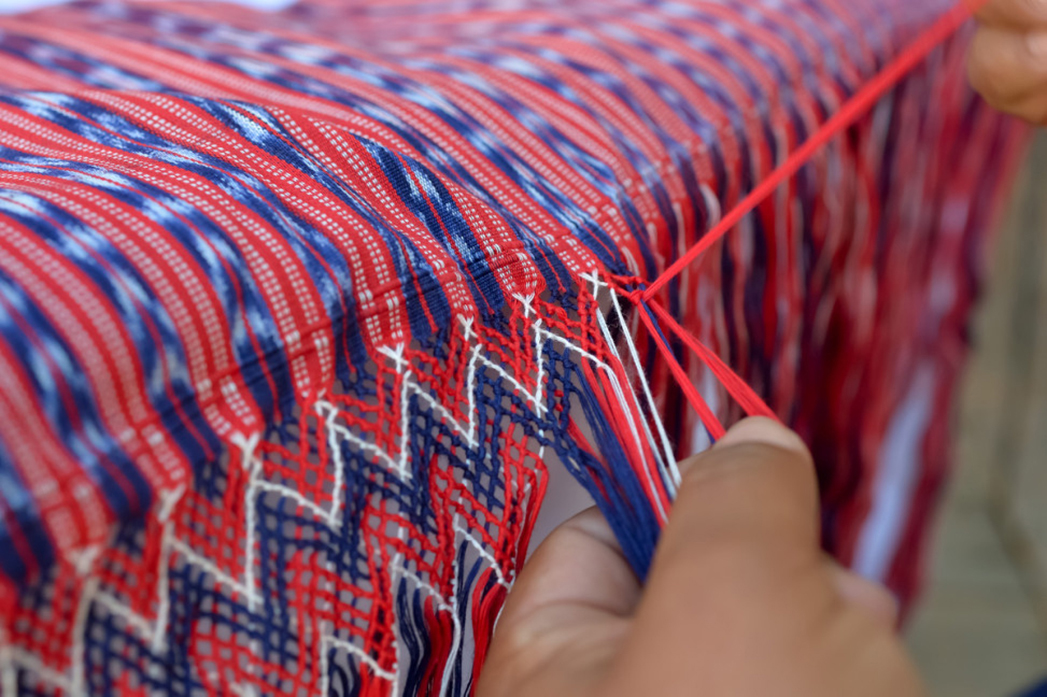 Having grown up in Mexico City and travelled extensively throughout the country, she decided she wanted to share this deep and vast country with others. Over time, she developed relationships with many artisans of Mexico, namely weavers and embroiderers. 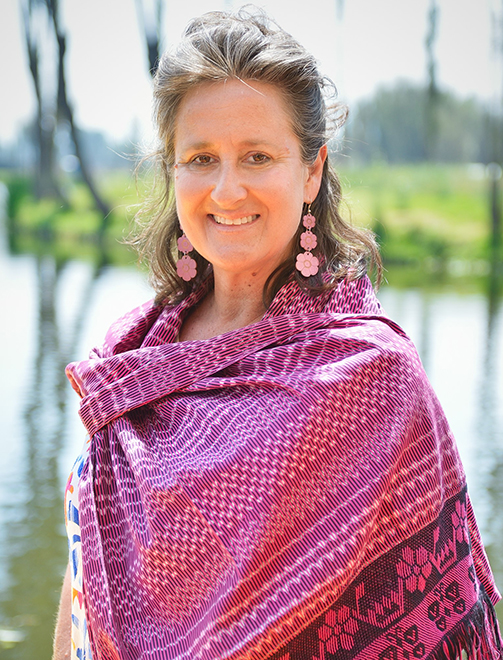 Schneiderman is excited to bring her expertise and knowledge to Lakeside, as there is nothing she loves more than to share her passion for Mexico. “The reason I started my company was to introduce travelers to off-the-beaten-path regions and communities throughout Mexico, in places such as Oaxaca, Chiapas, Veracruz, Puebla, Michoacan, Yucatan and others,” she says. “Over time, I developed a deeper appreciation and interest in textile and craft expressions, so singular to this country.”

In thinking about engaging the Lakeside community, Schneiderman is developing a series of short trips that focus on craft and textile fairs in Mexico. Examples of this include the Feria del Rebozo (her upcoming trip); the Laquerware Concurso in Olinala, Guerrero; the Feria de la Piña and others in Michoacan; the Baile Flor de Piña in the Tuxtepec region of Oaxaca; and a specialty textile journey to Chiapas, for example.

Schneiderman looks forward to launching her first Craft and Textile Journey, September 1 to 4, to Tenancingo, State of Mexico, to attend the Feria del Rebozo,.