A close friend of Ulysses S. Grant, a shopping companion to Mary Todd Lincoln, and a brilliant young diplomat who helped save the Mexican Republic, Matías Romero is a little-known figure today. 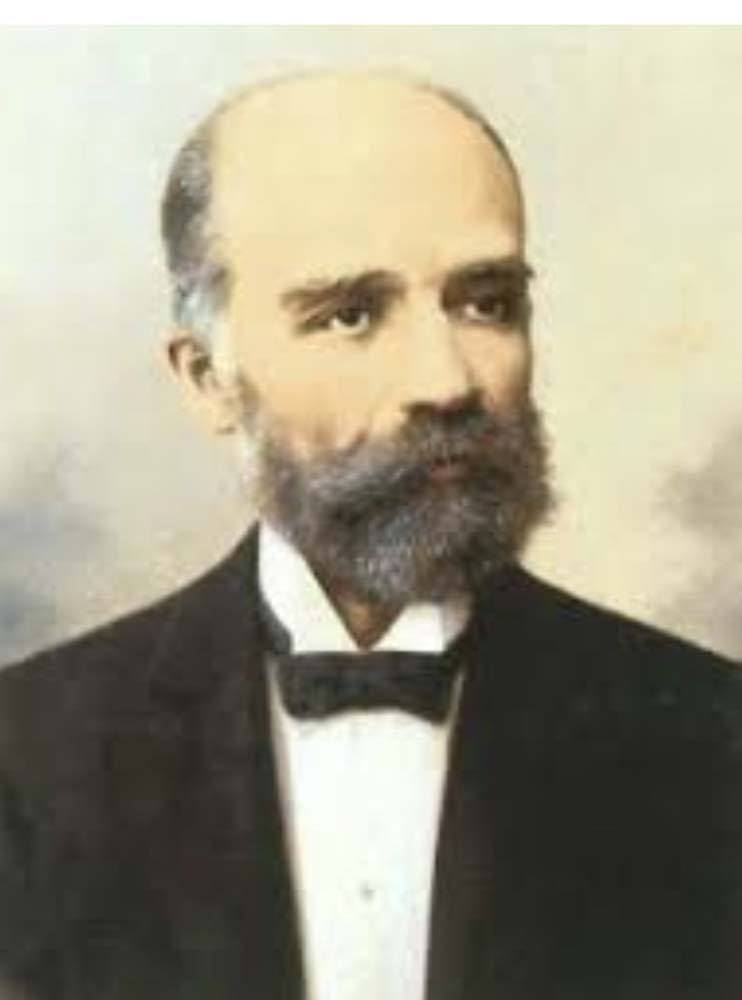 Yet, his accomplishments on both sides of the border shaped the future of positive U.S.-Mexico relations and rid the continent of European imperial ambitions in the Americas.

In 1861, at the age of 24, Romero was sent by President Benito Juárez to Springfield, Illinois to congratulate the newly elected Abraham Lincoln. He was the first foreign ambassador to do so, and he would become a frequent visitor to the White House during the Civil War, not only accompanying Mrs. Lincoln on her shopping sprees, but conversing with generals and other influential figures at formal dinners.

When France invaded Mexico in 1862 and then installed Maximilian as Emperor, Romero convinced Lincoln to withdraw recognition of the new regime, and then pressured Congress to issue a strong disavowal of the legitimacy of the imperial government. With Mrs. Lincoln’s support, he was able to connect with U.S. bankers and investors and secure of US$24 million in sales of Mexican liberty bonds to finance resistance to Maximilian’s imperial troops.

Even more amazing was his friendship with General Grant. On their long carriage rides together, he told the general that France’s intent was to align itself with the Confederacy and open new slave states in Mexico. The Mexican resistance—by keeping the French occupied—distracted them from this effort and, Romero argued, would contribute to ending the Civil War more quickly.