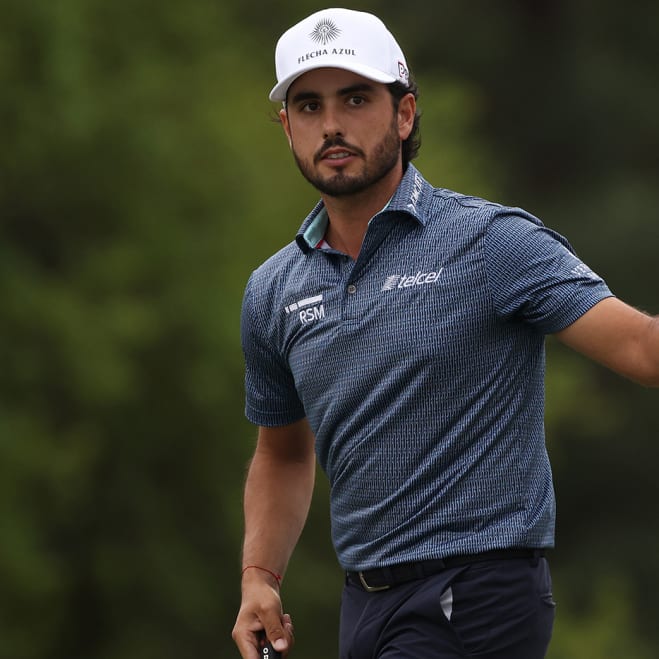 Ancer is the fourth player from Mexico to win on the PGA Tour and the second this season, after Guadalajara’s Carlos Ortiz triumphed in the Vivint Houston Open.

Ancer, who finished tied for 14th place in the recent Olympic Games tournament, shot a final round 68, sending him into a three-way playoff with Hideki Matsuyama and Sam Burns, which he won on the second hole.

Ancer’s winners’ check at the St. Jude Invitational came to $US1.82 million.

The win moves Ancer to sixth place in the FedExCup standings and a career-high 11th in the world rankings.

Ancer said winning on the PGA Tour was “a dream come true.”

Ancer, who was born in McAllen, Texas, but chooses to play under his Mexican nationality, attended Odessa College and the University of Oklahoma, where he ended up second in the all-time scoring average. He turned professional in 2013 and secured his PGA Tour card in 2018.