U.S. tennis great Chris Evert was on hand this week to open the refurbishment of a public tennis center for kids in Guadalajara that will bear her name. 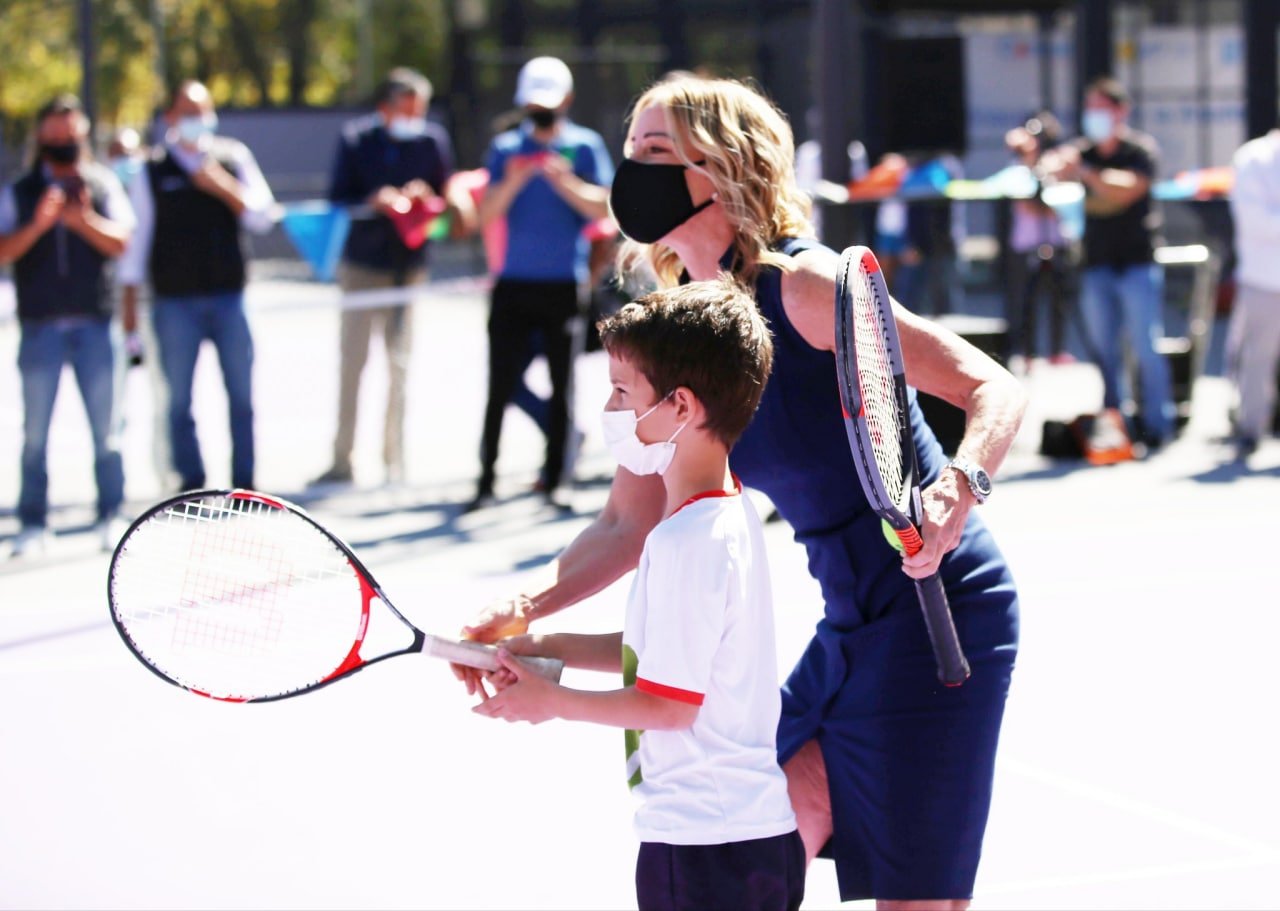 Evert, along with her former rival Martina Navratilova, is an ambassador of the WTA Finals, which took place at the Pan-American Tennis Center in Zapopan from November 10-17.

“I also started in a public space,” said Evert, who signed tennis balls for the children present. “It is an expensive sport, and it is incredible that the authorities here are making it available to the entire community.”

Pablo Lemus, the mayor of Guadalajara, said the center will charge a nominal one peso for children to have their initial classes in the sport. The center hopes to teach around 400 children the rudiments of the game, as well as host tournaments for more accomplished players.

“Sport can change the [lives] of our girls and our boys. Those who take up a tennis racket and play in the future will surely never take up a firearm,” Lemus said. 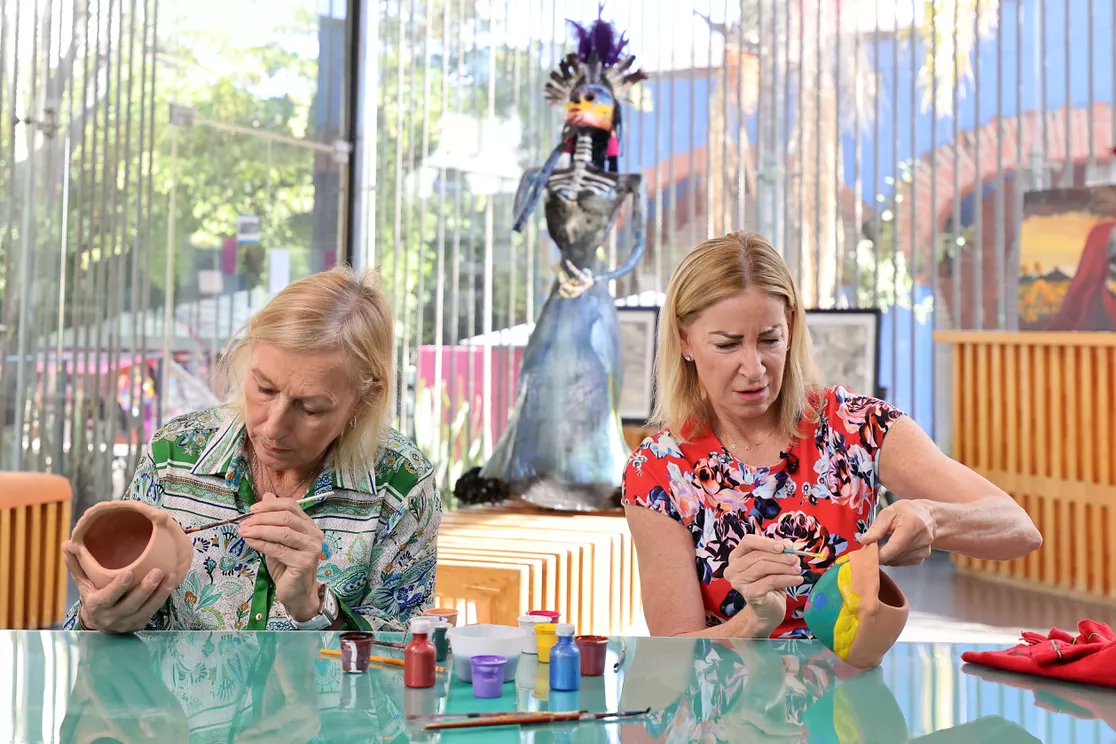