Although Chapala won’t be involved, as in 2021, fans will be out in force on Sunday, August 14 as the men’s and women’s finals in the Copa Jalisco soccer tournament are held at Guadalajara’s revered Jalisco Stadium. 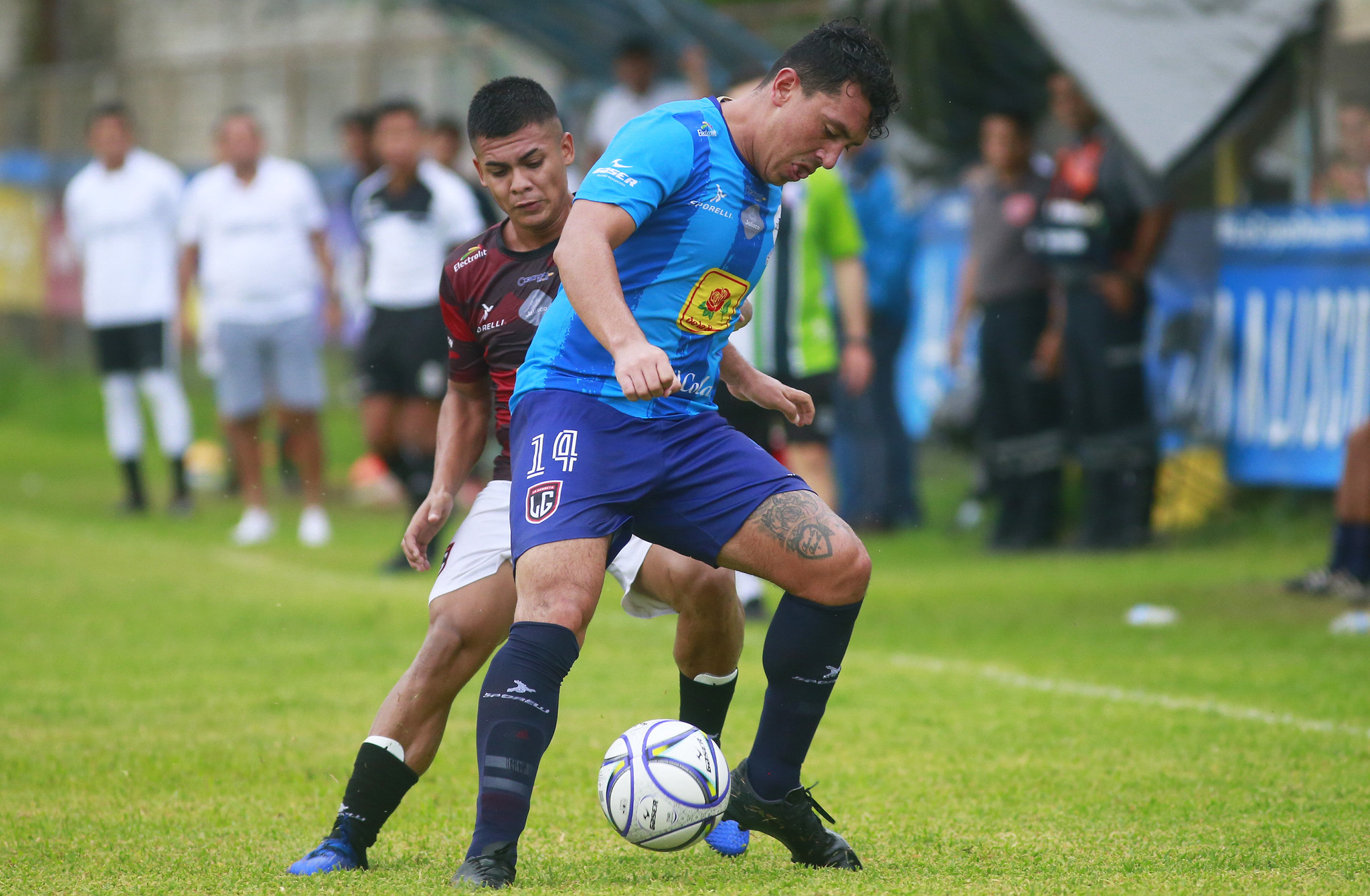 The competition for amateur teams representing municipalities in the state will reach its climax, as Tequila and Tomatlán face off in the men’s final, and Cuquío and Puerto Vallarta in the women’s match.  The competition started on April 9, and featured 118 teams in the men’s division and 74 in the women’s. More than 2,000 goals have been scored in over 500 games in Jalisco’s largest sporting competition.

The women’s final starts at 10 a.m. followed by the men’s game at noon.  There is free entry to the public; no tickets are required.  The stadium is unlikely to be full and a family atmosphere is expected. The prize for the winning teams is a trip to Spain, while the runners-up get to go to Colombia.

The Chapala men’s team, runners up last year, lost in the first round of the playoffs, while the women’s team failed to progress past the initial stage of  the competition.