The Charros de Jalisco advanced to the final of the Mexican Pacific League (LMP), defeating the Monterrey Sultans in the seventh game of their semi-final series at their home stadium in Zapopan on Wednesday evening. 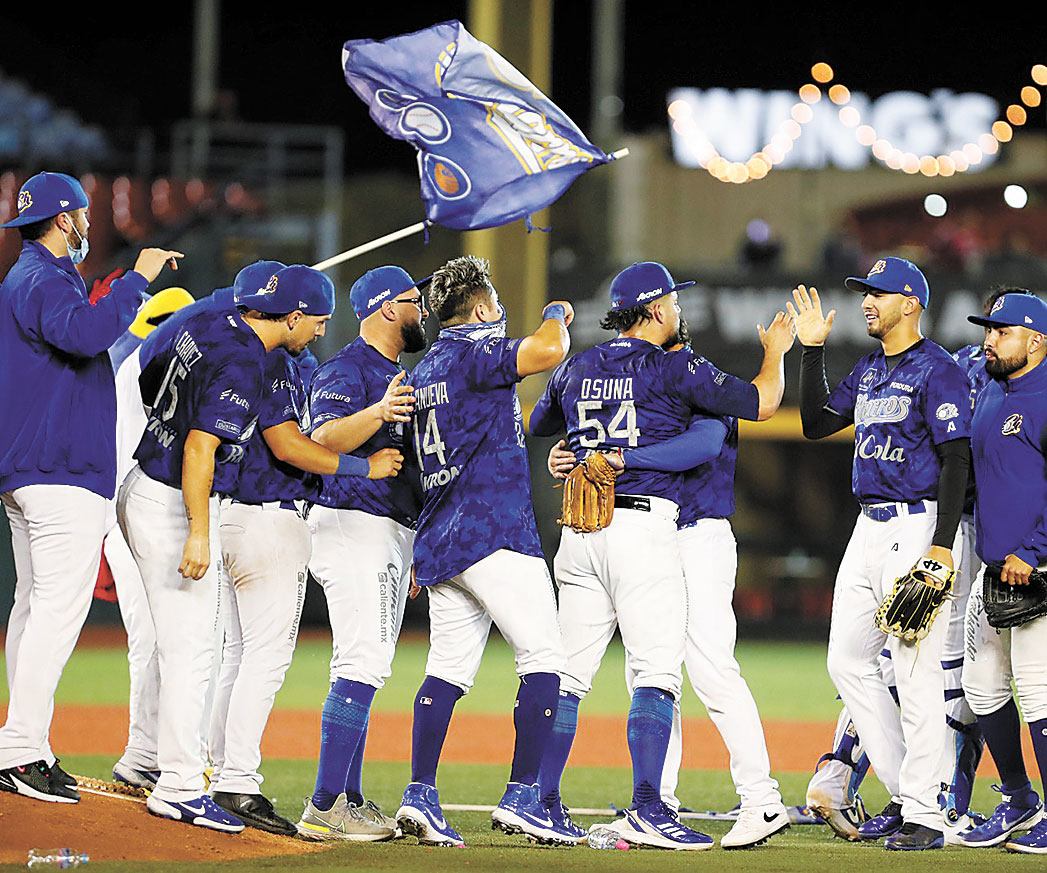 The Charros face the Tomateros de Culiacan in the final series, the team they lost to in the 2014-15 season finale.

The Charros downed Monterrey 3-0  in game seven of the semis, after the Sultans had leveled the series at 3-3 with a crushing 15-5 victory a day earlier.

Once again, Brennan Bernardino, a Mexican-American journeyman pitcher in the form of his life, was the Charros’ standout player, pitching 5 2/3 innings, giving up just two hits and striking out four to take the win. A two-run homer by Japhet Amador in the sixth inning put the Charros on the board, while reliever Roberto Osuna successfully closed out the game.