Chapala area residents are rooting for Mariana Macias, the 25-year-old beauty pageant queen from San Antonio Tlayacapan, who has arrived in Phuket, Thailand, to compete as Mexico’s candidate for the title Miss Grand International 2021. 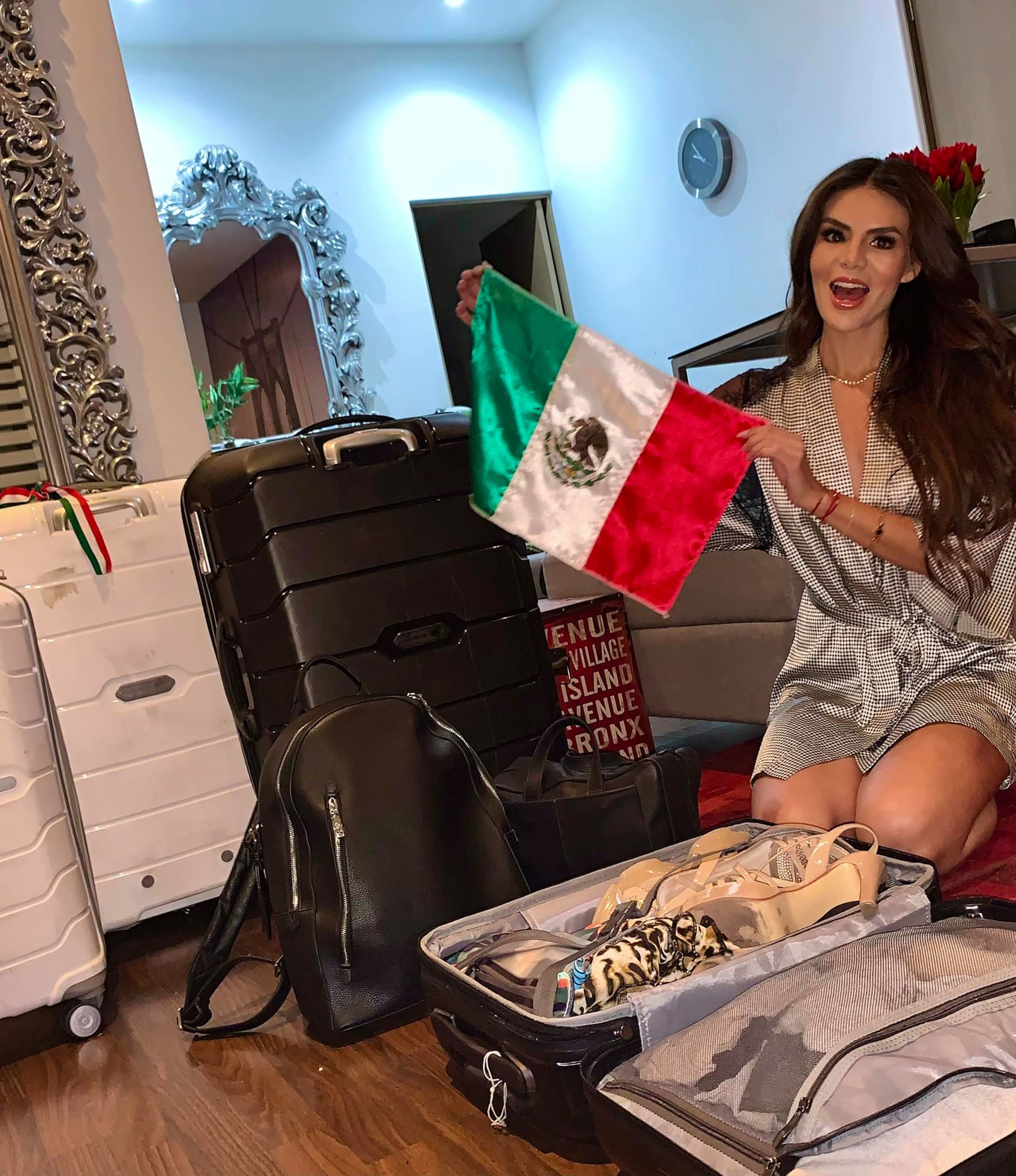 After winning the Miss Jalisco contest, Macias went on to edge out 31 other contestants to capture the Miss Mexico crown in the 2021 Miss Mexico pageant final held last July in Chihuahua. Karolina Vidales of Miichoacan was named Miss Mexico to qualify for the Miss World competition, while Macias earned a shot to go up against 60 women from around the globe who are in the running at the ninth annual Miss Grand International Competition taking place November 17 to December 4.

Over that interlude the contestants will be occupied with recreational and sightseeing activities, along with rounds for scoring them on modeling abilities in swimsuits and national costumes and poise in interviews. The last phase of the contest will take place in Bangkok, where on the final night the field will be whittled down to 20 semi-finalists, then 10 and ultimately five finalists. In addition to naming the crown winner and first runner up, the judging panel will award trophies and cash prizes for best national costume, best in swimsuit, best in evening gown, best social media and Miss Popular vote.

Macias holds a degree in marketing from the University of Guadalajara and makes a living as a local fitness trainer.