Live from the Met presents a transmission of Verdi’s “La Traviata.”

Program six of the Jalisco Philharmonic Orchestra season sees guest conductor Juan Montoya take up the baton in an opera gala, featuring famous pieces by Mozart, Donizetti, Puccini, Mascagni and Bizet.  Soprano Jane Soong and tenor Jin Hin Yap, both from Malaysia, are the soloists. The program includes pieces from The Magic Flute, The Marriage of Figaro, La Boheme and Carmen, among others.

A concert by Andrea González Caballero, considered one of the most acclaimed young guitarists of her generation. Born in Spain, she made her solo debut at the age of eight and has since performed in international guitar festivals and halls such as the Spanish National Auditorium, King’s Cross in London, the Monterey Guitar Festival and the San Diego Guitar Festival. She has performed extensively across the United States, Europe and Asia to outstanding reviews.

Experience the thrills and talents of the Virtuous Children of Caucasus, a group of child dancers from the Eastern European nation of Georgia who have been declared a Cultural Heritage of Humanity by UNESCO. Their amazing choreographies, beautiful wardrobe, use of props, and exceptional dancing abilities —in particular their barefoot pointe technique—makes this unique show a must for all dance enthusiasts. 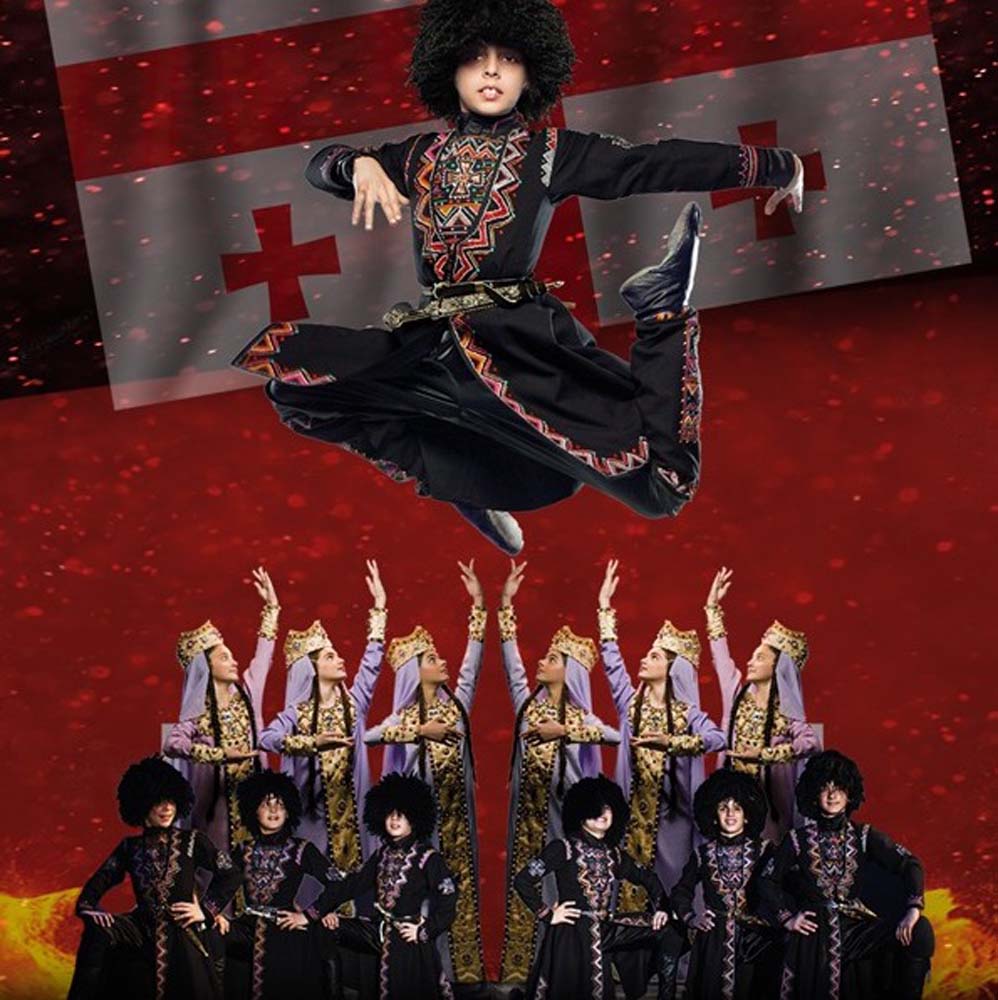 In what promises to be a unique experience, circus arts performers present a homage to famed Mexican muralist Jose Clemente Orozco titled “La Estirpe de los Titanes” (The Lineage of the Titans).

More from the Met

Live from the Met presents Kevin Puts’s “The Hours,” adapted from Michael Cunningham’s acclaimed novel. Inspired by Virginia Woolf’s “Mrs. Dalloway” and made a household name by the Oscar-winning 2002 film version starring Meryl Streep, Julianne Moore, and Nicole Kidman, the powerful story follows three women from different eras who each grapple with their inner demons and their roles in society.