Following his successful fundraising efforts while director of development for Lakeside Little Theatre, Dennis McCary found his interest had been piqued by all things theatrical.

After completing several workshops given by Roseann Wilshere, and performing in Bravo! Actors’ Showcases, McCary was anxious to learn more about acting. 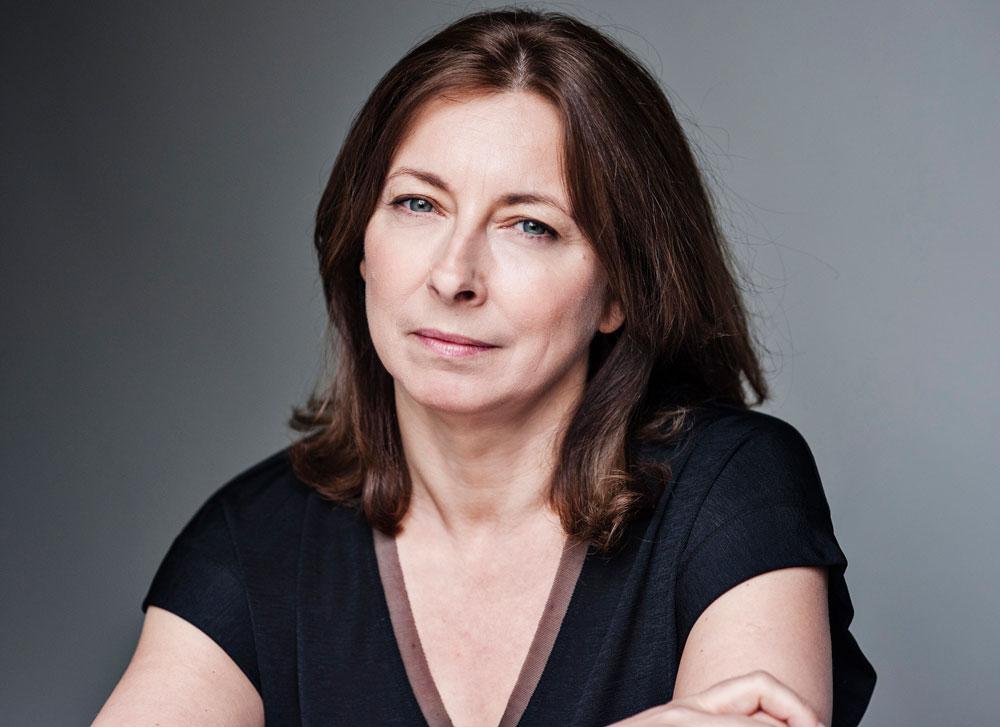 He did his research and travelled to England to learn one of the most renowned acting methods in the world, joining Jo Romero’s foundation course on the Sanford Meisner Acting Technique, at the Actor’s Temple in London.

McCary returned to Mexico having found this acting method fascinating and valuable, providing a solid base to work from.  In fact, he was so impressed by the whole experience that he convinced Wilshere (of Bare Stage) and Jayme Littlejohn (of BRAVO! Theatre) to bring the workshops to Ajijic – even offering to sponsor Romero. As a result they invited her to come and teach the first Meisner Technique series in Ajijic.