Animal rescue in Mexico suffered a serious blow during the presidency of Enrique Peña Nieto, when the federal government decided to shut down its entire network of 11 Wildlife Conservation and Rehabilitation Centers. 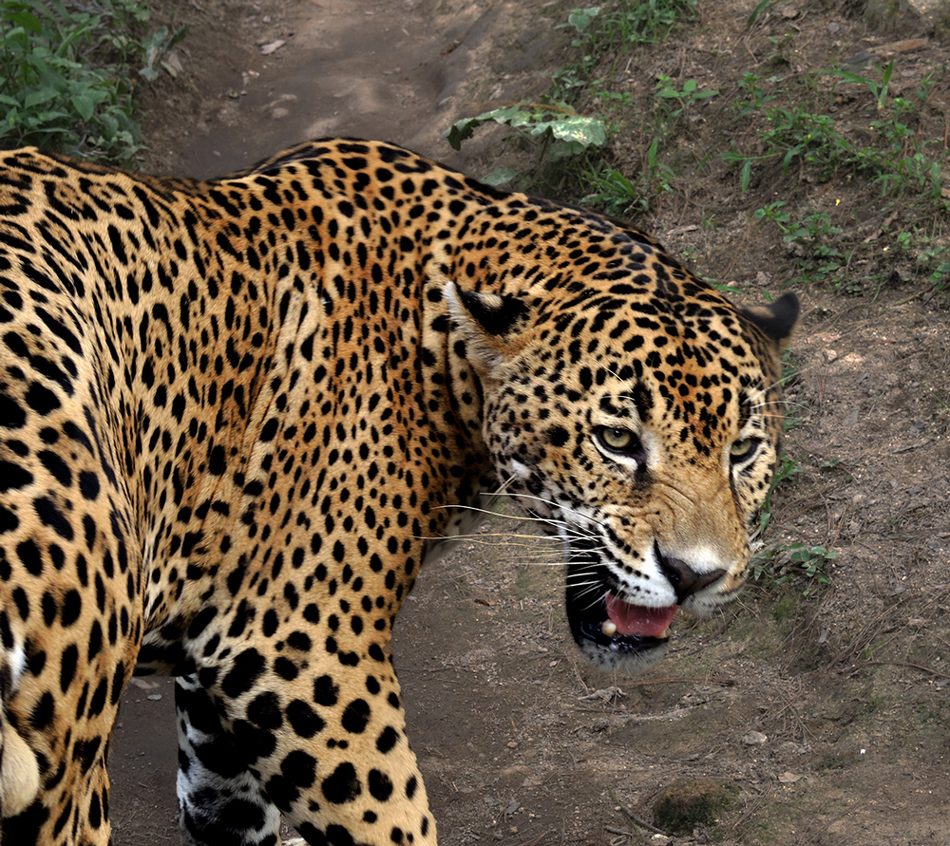 Since then, local shelters have popped up thanks to concerned vets and biologists. Confiscated exotic wildlife, such as macaws, crocodiles, parrots and howler monkeys, now end up in locally funded shelters, one of which is the Agua Azul in Guadalajara. But what happens if the mistreated or confiscated animal is a puma or a jaguar, unaccustomed to living in a cage or even in the roomy enclosures provided by modern zoos?

This is when the wildlife rescue centers turn to an Animal Management Unit or UMA. But while most UMAs are licensed by the government to care for most exotic or endangered creatures, only a handful are approved to handle jaguars.  One of these is the fascinating Potrero de Mulas (Mule Pasture) hidden away in a jungle-filled valley 35 kilometers east of Puerto Vallarta, at 830 meters altitude.