Just days away from the start of the season, the Mariachis de Guadalajara, one of two expansion teams in this year’s summer Mexican Baseball League (LMB), has finally received the authorization to play its home games at the Charros Stadium in Zapopan, several reports confirm. 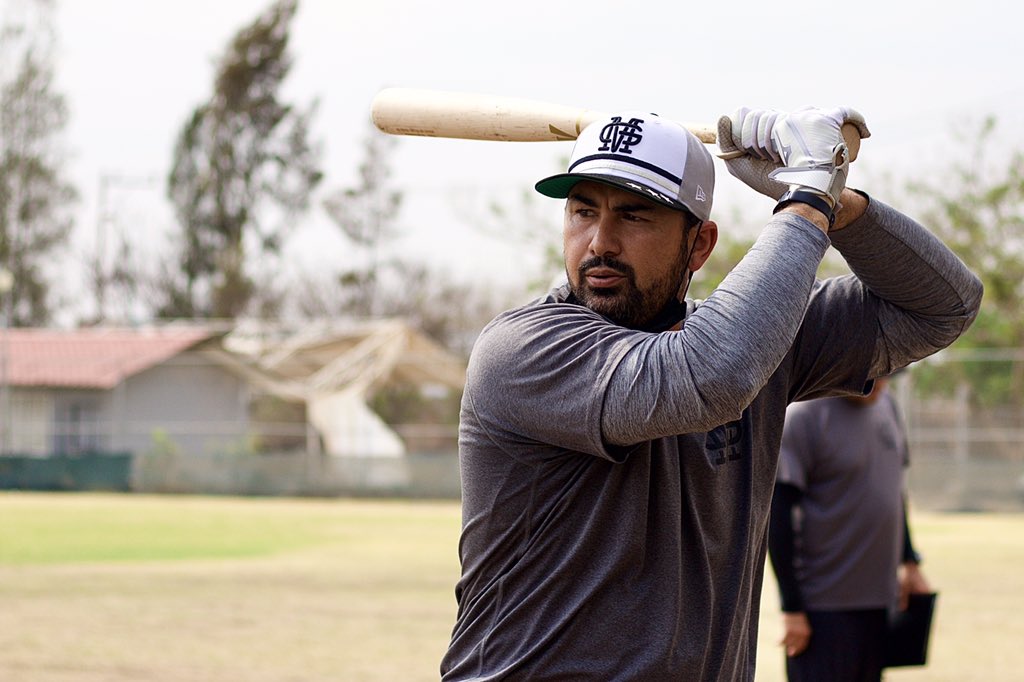 As the Mariachis prepare for their debut season in the 95-year-old league, the team has been training at other parks in the metropolitan area, and playing all its pre-season games on the road.

All being well, the Mariachis will play their first LMB game on Friday, May 21, against theGenerales de Durango, at the Charros Stadium. The second and third games of this series are scheduled Saturday, May 22, and Sunday, May 23.

The LMB season opener takes place a day earlier, when the Sultanes de Monterrey visit the Acereros de Monclova, the current LMB champions (from 2019; the season was cancelled last year).