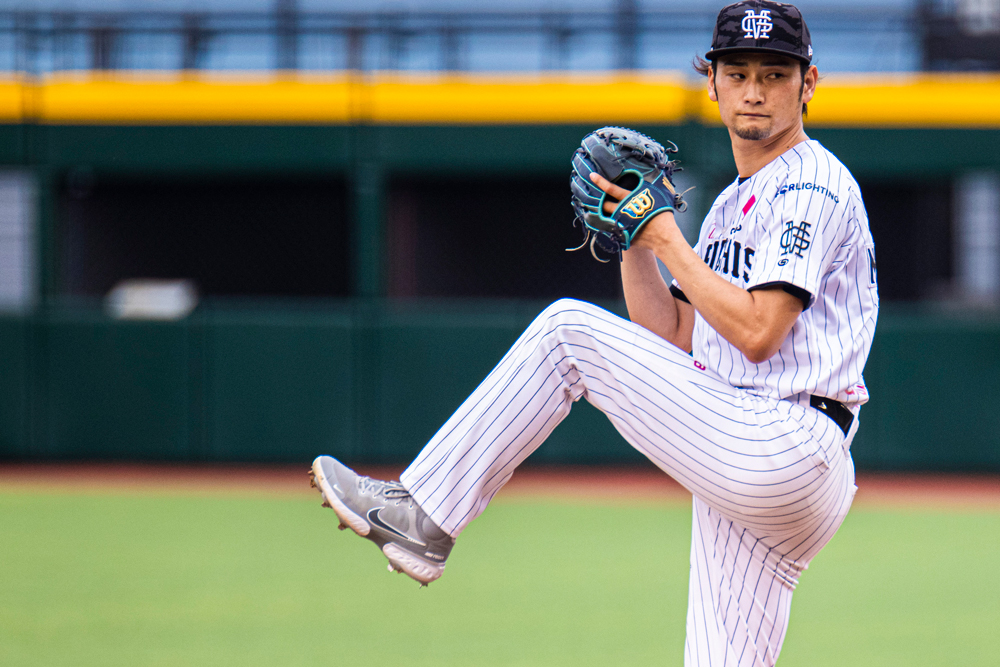 As of Wednesday evening, the team had won a remarkable three-quarters of all their games.

Japanese righty Masaru Nakamura was the winning pitcher in the 6-3 home victory over the Algodoneros de Unión Laguna on Tuesday, bringing up the Mariachis’ 20th victory of the season.  The next day, despite the heavy rains in the afternoon that caused extensive flooding throughout the Guadalajara metro area, the field was in good condition as the Mariachis came from behind to snatch a dramatic win – and series victory – in the ninth inning against the Algodoneros.

Nakamura, 29, has become a fan favorite, especially among the young Mariachis’ fans. Tuesday night’s victory put him in sole first place in the LMB pitcher stats, with five wins.

The Mariachis are back this weekend with a home series at the Panamericano Stadium in Zapopan against the Rieleros de Aguascalientes. Game dates and times are: Friday, June 25, 7:15 p.m.; Saturday, June 26,  5 p.m.; and Sunday, June 27, 3 p.m.  For ticket information, see boletomovil.com.mx. Also available at the stadium box office.

In the subsequent home series, the Pericos de Puebla visit the Mariachis Tuesday to Thursday, July 6-8.

The LMB regular season finishes on August 5, with the playoffs starting August 7.