While advancement on the Ajijic highway makeover chugs along at a snail’s pace, dimming prospects for completion by the projected November 20 finish date, the Chapala government is forging ahead on a variety of other public works programs elsewhere in the municipality.

Pictured above are the Ajijic facility being remodeled to accommodate a new School of the Arts, the urban renewal projects underway on two of Chapala’s central streets, and the stalled bridgeway between the Malecon and Jesus Pescador island.

In addition, new sidewalks are under construction in the center of San Antonio Tlaycapan, a back road linking Chapala and Santa Cruz de la Soledad is being rehabilitated, water and sewage infrastructure and flood prevention projects are being carried out in Atotonilquillo and San Nicolás de Ibarra.

The race is on to wrap up all work by the December 31 deadline set by state and federal funding programs. 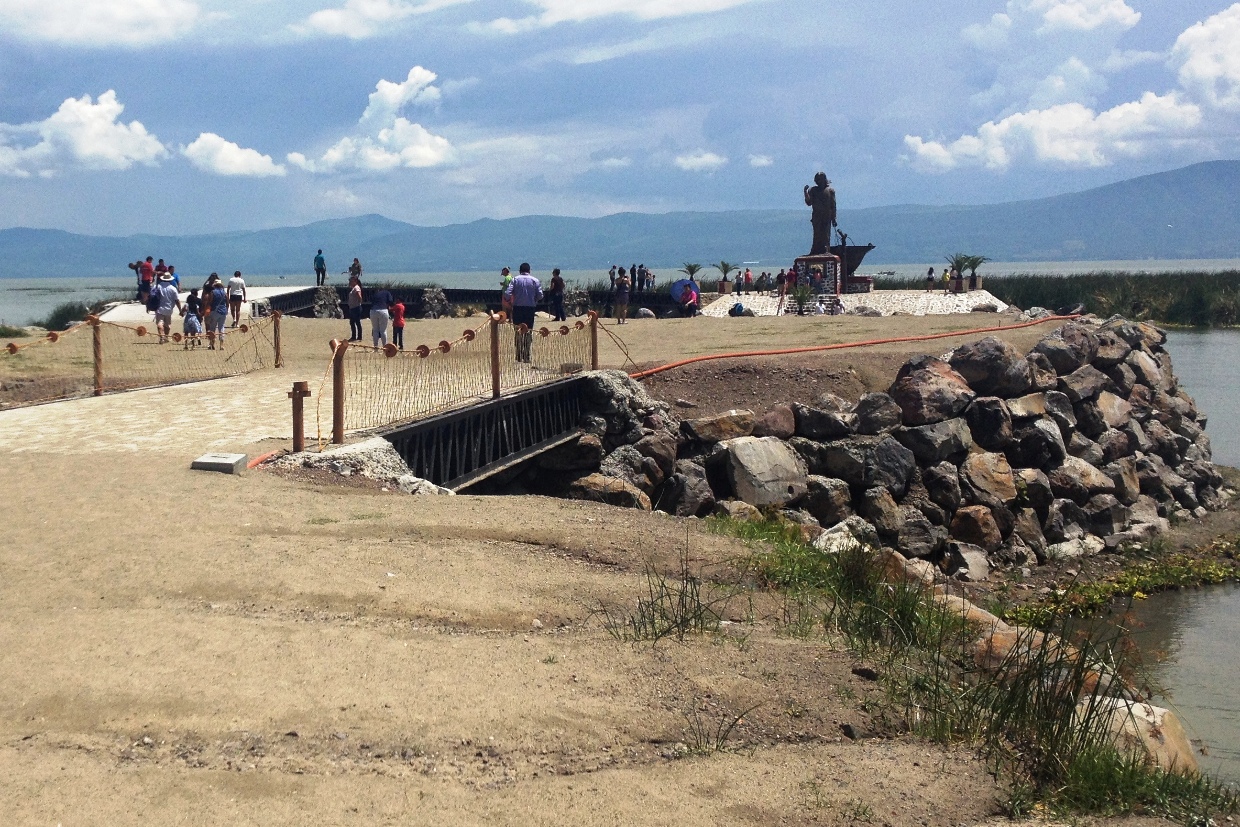 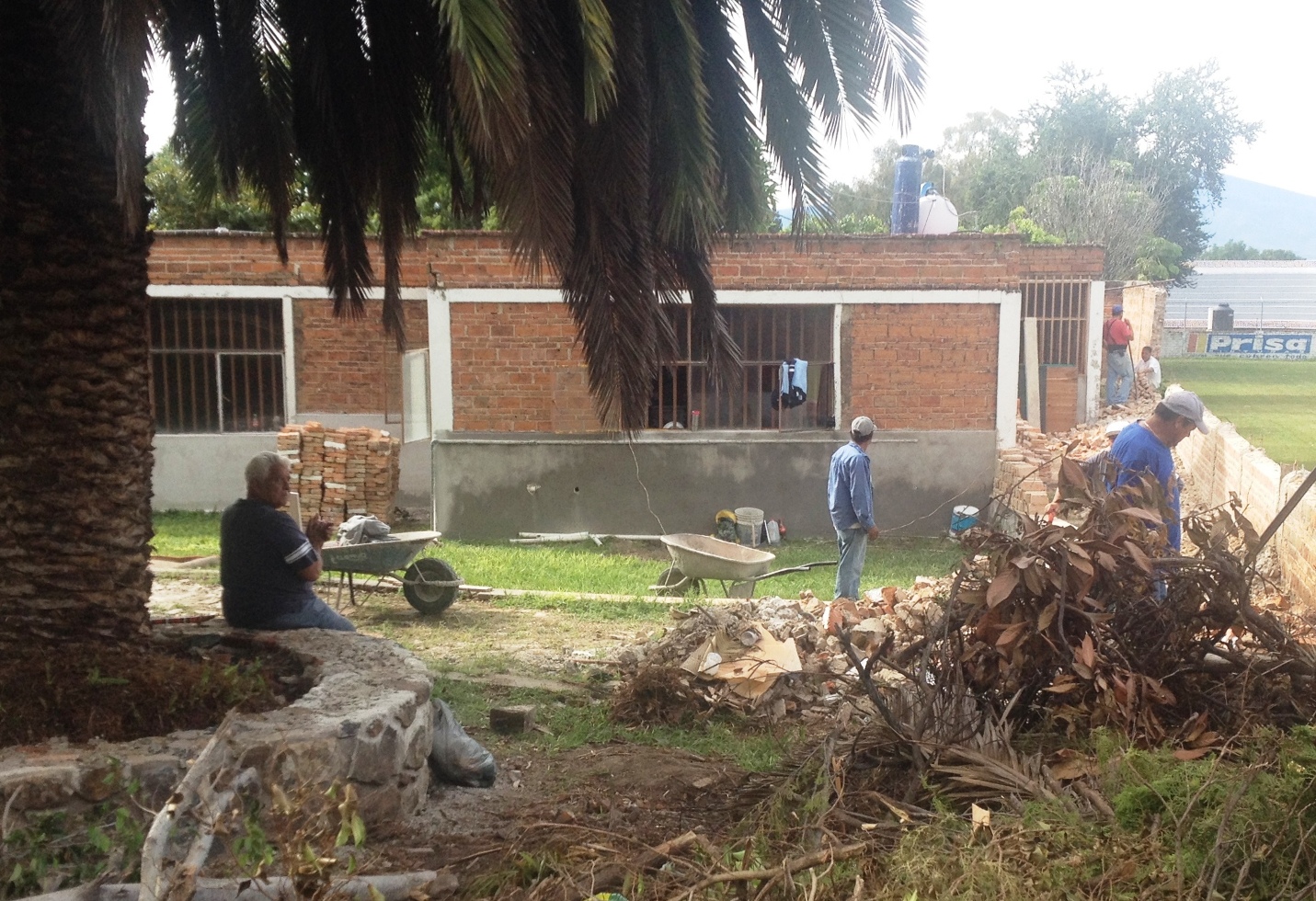 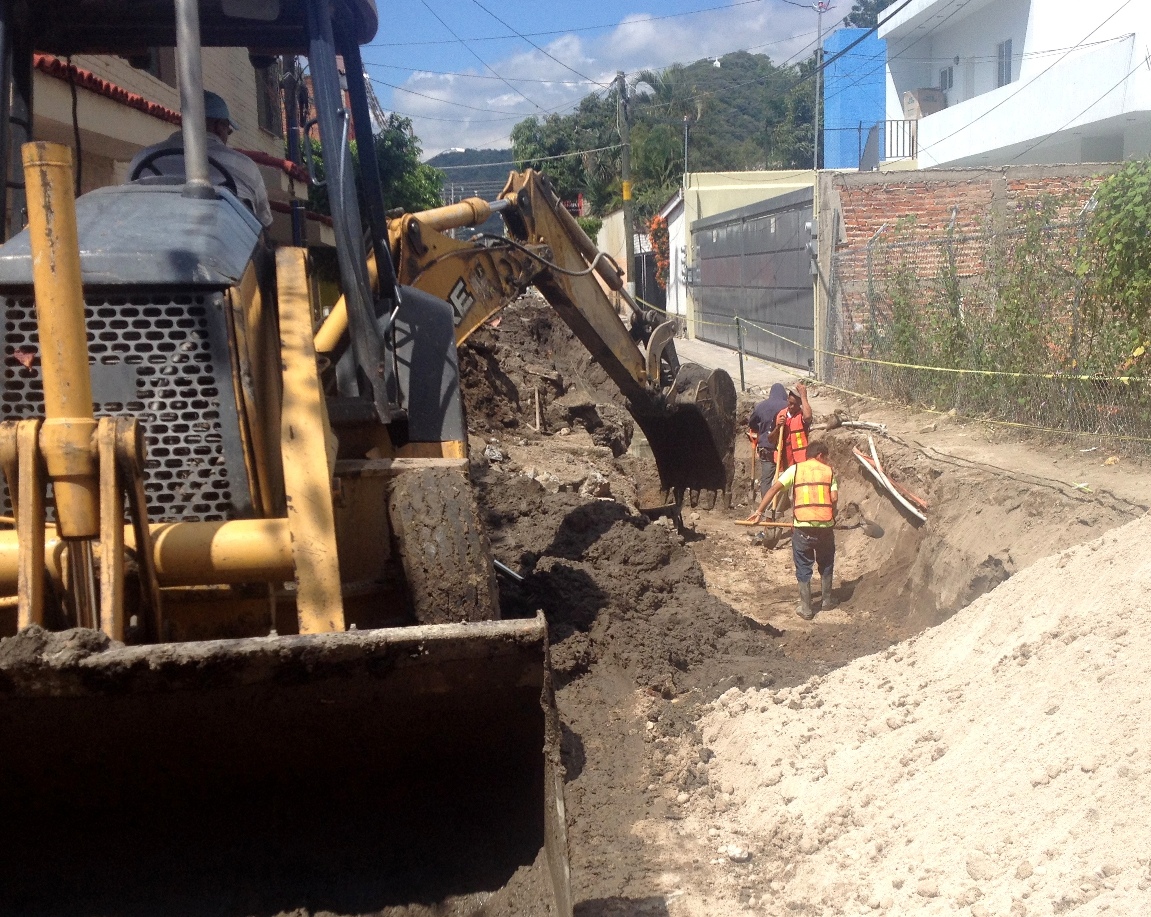 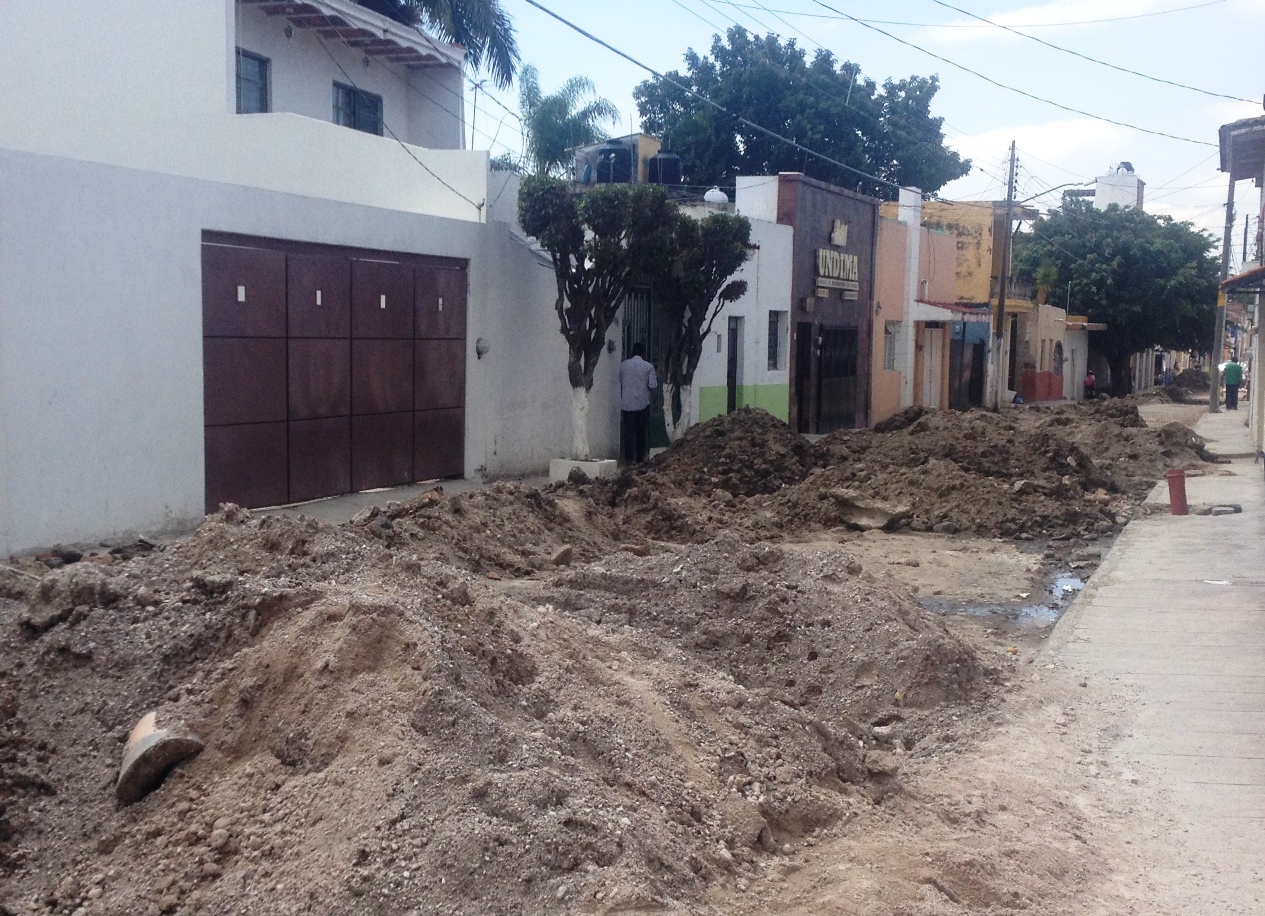