A burger is just a burger, except when it’s more than a burger, right? 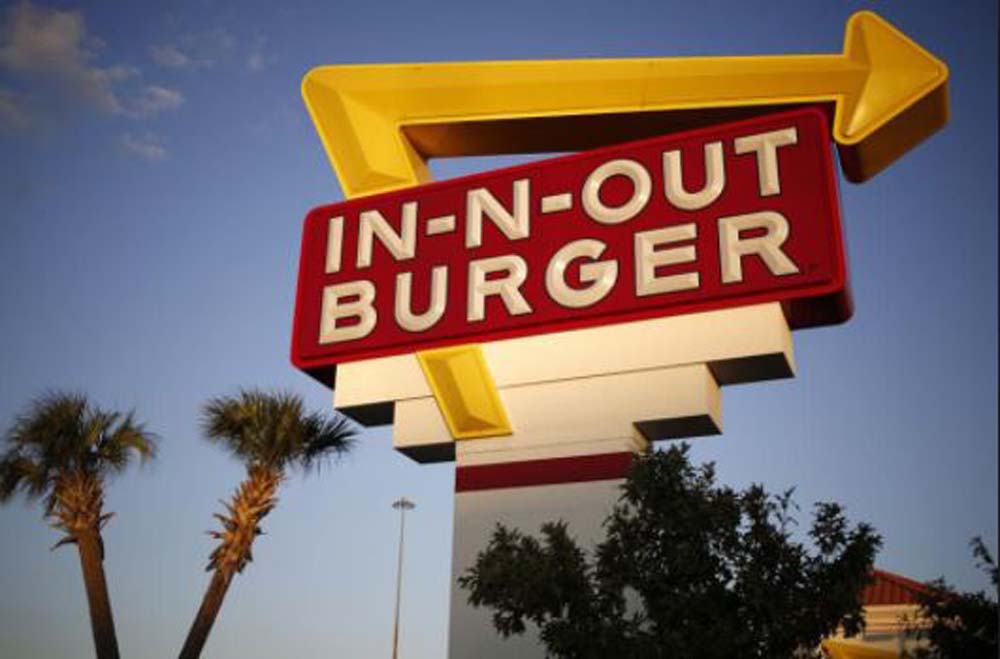 The reputation of U.S. chain In-N-Out, which says it doesn’t franchise its operations in order to maintain quality, has developed a fiercely loyal customer base in the United States, where all its 370 outlets are located. They have also managed to avoid much of the criticism directed at other fast food chains by using natural and fresh ingredients and by looking after the interests of employees regarding pay and benefits.

Finally, the 74-year-old business is looking to spread its wings. And Guadalajara, apparently, is the first target location for the international expansion.

An “promotional experiment” carried out in Guadalajara by In-N-Out on Wednesday, January 1, must have left the firm’s execs with a hugely positive feeling.  The chain advertised that it would be selling its famous burgers for four hours, from 11 a.m. to 3 p.m., out of the Cafeto restaurant located on Pablo Neruda in the Jardines Universidad neighborhood.  “First come, first served, limited quantities for sale,” read the message on In-N-Out social media. 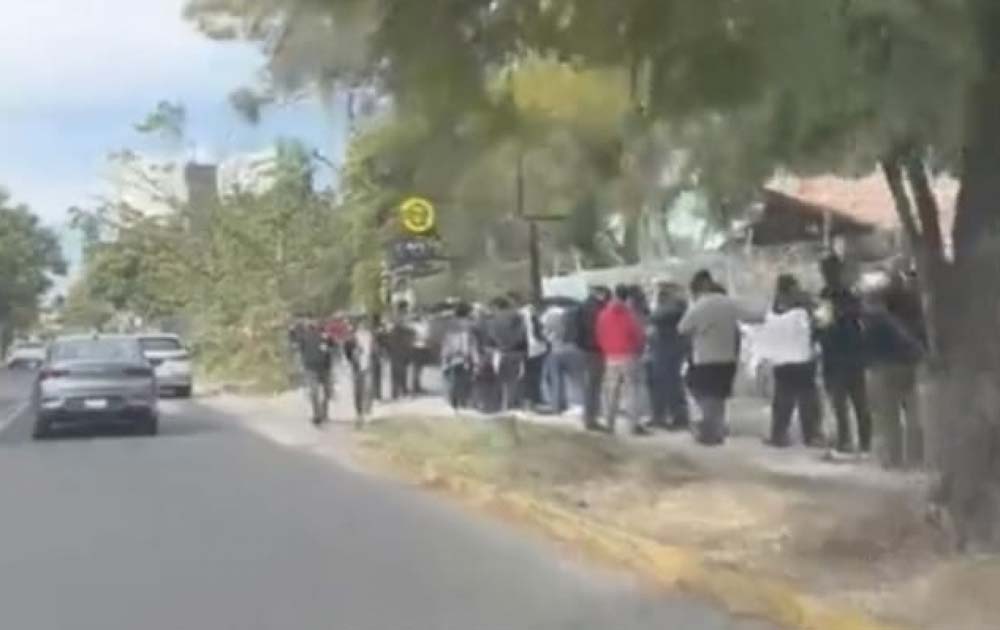 Presumably desperate for their first taste of an In-N-Out burger, Tapatios began lining up on the street from daybreak. By 11 a.m., the line, extraordinarily, stretched back more than one kilometer.  The burgers weren’t even free—100 pesos, including a drink and fries—but everyone who managed to snag a serving was given an In-N-Out bracelet for their long wait.

The verdict on the burgers was positive. “Really good, much better than your average burger,” one satisfied customer told reporters.

According to reports, the exercise was part of the chain’s research into its international expansion initiative. Judging from the response, it might not be long before the first In-N-Out outlet outside of the United States makes an appearance in one of Guadalajara’s more upmarket colonias.