This week’s arrest of fugitive Emilio Lozoya, the former chief executive of the state-owned oil company Pemex, is a significant scalp for Pre

sident Andres Manuel Lopez Obrador, who made rooting out corruption in the highest echelons of Mexican society a key component of his 2018 campaign. 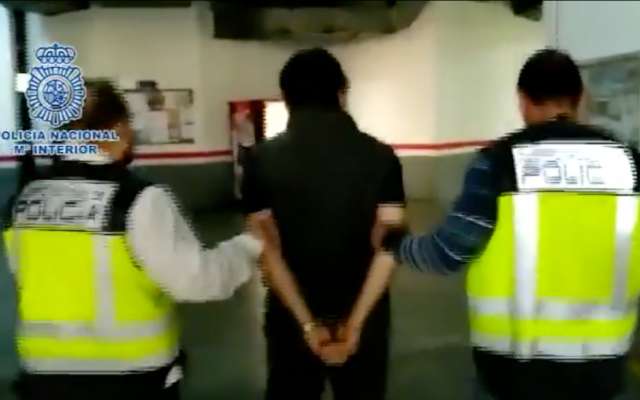 On the run since June of last year, Lozoya was detained by police near a luxury development in Malaga, Spain, where he was hiding out.

Lozoya faces charges of masterminding an allegedly fraudulent deal between Pemex and one of Mexico’s largest steel companies, Altos Hornos, whose owner, Alonso Ancira, was detained on the island of Mallorca last year. Lozoya is also accused of accepting more than US$10 million in bribes from Brazilian company Odebrecht  in return for lucrative contracts.

Mexico’s request for Lozoya’s extradition is expected to be reviewed by a judge over the coming days, although it could drag on for many months.

While Lopez Obrador always stressed that the hunt for Lozoya was a criminal matter, there is no doubt he will gain much politically from the arrest. The president’s popularity has started to slide since the beginning of the year, with concerns about the country’s stagnant economy, growing reports of a shortage of medicines in many parts of the nation, misgivings about an immigration policy that appears too closely aligned to U.S. interests, and his slapstick handling of the on-again, off-again “raffle” to dispose of the unwanted presidential plane. 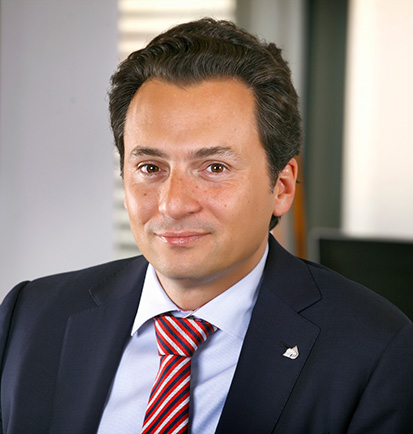 Since Lozoya’s arrest, there has been plenty of speculation that Lopez Obrador might decide to go after even higher profile targets to further boost his popularity. Lozoya was a close ally of former President Enrique Peña Nieto, and ran his presidential campaign in 2012 before taking over as Pemex CEO.

Speaking at his regular morning press conference Thursday, Lopez Obrador repeated his previous position that he has no interest in pursuing corruption claims against Mexico’s former presidents, as he believes this would be “counter-productive” for the progress of the nation.  What is most important, he said, is that the neoliberalist regimes of Ernesto Zedillo, Vicente Fox, Felipe Calderon and Peña Nieto have been judged as failures.