Mexico is taking 161 athletes to the 2020 Summer Olympics in Tokyo – the third largest delegation in this nation’s history. 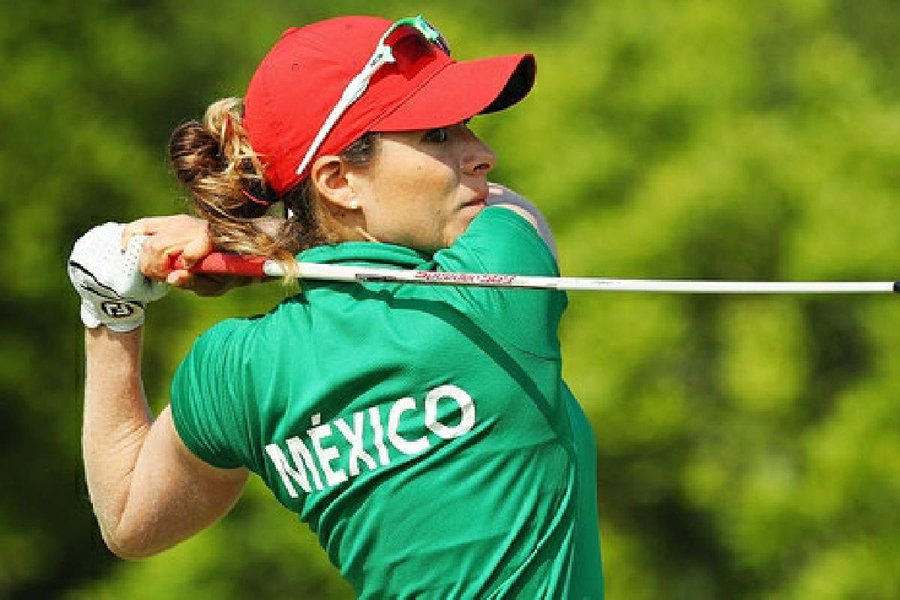 No spectators will be allowed into stadiums to cheer on the athletes but, like sports enthusiasts in most countries, millions of Mexicans will be glued to TV screens following their compatriots’ fortunes at the XXXII Olympiad, scheduled to start on Friday, July 23, and run until Sunday, August 8.

Before jetting off to Japan, the Mexican delegation met with President Andres Manuel Lopez Obrador for a send-off ceremony, at which he promised financial rewards for all the competitors, not just medal winners. Coaches will also be recompensed, he said.

Ana Guevara, the director of the Comisión Nacional de Cultura Física y Deporte (Conade), who was a silver medalist in the 400 meter track event at the 2004 Athens Olympics, said she is convinced  Mexico’s athletes will excel, but refrained from making predictions, although several months ago she set an ambitious target of ten medals.