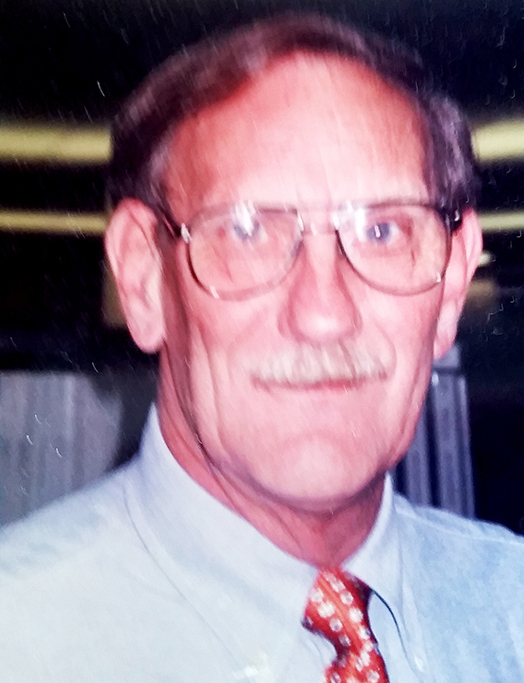 Kelley, as he was known, was born May 6, 1936, in Stillwater, Oklahoma. He matriculated through the Stillwater public schools and graduated from Oklahoma State University in 1959.

In August 1959, Kelley married Susan Rae Finlayson, and at the end of that year he was drafted into the U.S. Army. After finishing second in the Army’s IT school, Kelley was sent for duty to Colin Caserne in Metz, France. He was responsible for setting up the commissary inventory system for the base commissary that would later be adapted for the U.S. Army worldwide.

While in France, Kelley and Sue lived through the French-Algerian war and the building of the Berlin Wall. He became the fastest promoted enlisted man at that base, from PFC to Sergeant 5th class in 18 months.

Upon discharge in 1963, Kelley accepted a position with Jersey Research in Tulsa, Oklahoma, with the promise of an overseas assignment. After a short period in Houston, Texas, in 1965 Kelley left for Tripoli, Libya for a position with Esso Libya. Again, Sue would follow. They would live in Tripoli for seven years.

While with Esso Libya, Kelley developed a materials system that was accepted for distribution to Esso affiliates around the world, including Greece, Spain and Italy. During these years they lived through an Arab-Israeli conflict (with the evacuation of several hundred American and Europeans, including Sue), a revolution that would change the world, and beach trips along with visits to centuries-old Roman ruins.

After living under Muammar Ghaddafi’s rule for two years, Kelley decided he needed a change. His first stop was New Orleans, Louisiana for a year and a half, followed by a five-year period working for Playtex in Dover, Delaware. There, Kelley and Sue would buy and renovate a house and they worked for Common Cause Delaware with then Senator Joe Biden.

In 1980, the couple moved to Houston, Texas ,where Kelley worked for Houston Lighting and Power as a systems analyst. They bought another house and put in a yard full of roses which consumed their weekends. They added dogs and cats to their family. They attended the Houston Symphony and Houston Grand Opera and were close enough to Stillwater to attend Cowboy football games. They took many trips through the HL&P travel club, one that started them on their Mexican journey.