Local artisans and artists will show their creations at the Expo Chapala Artesanal 33 in the plaza in Ajijic, through Sunday, August 18, 10 a.m. to 7 p.m. 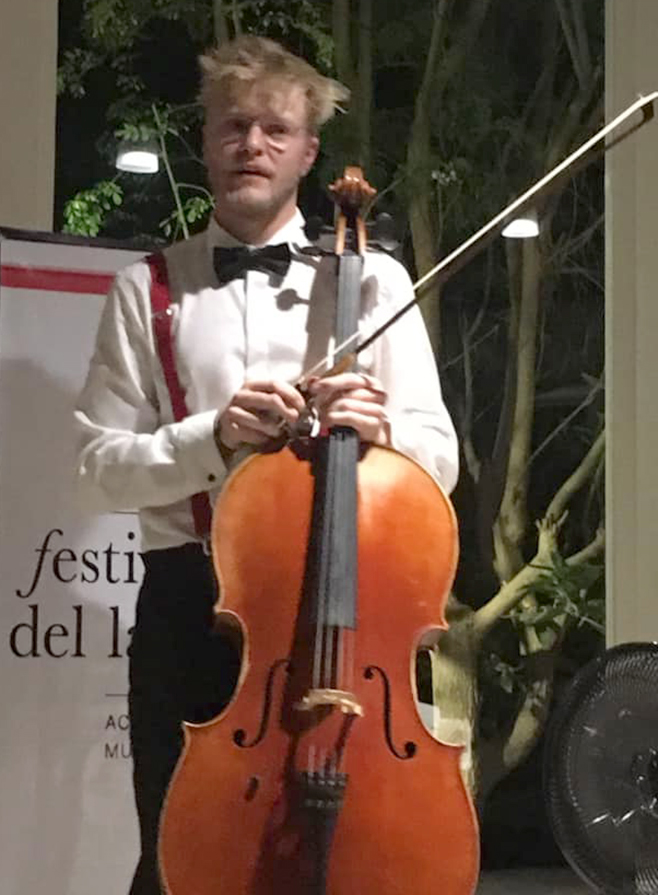 This email address is being protected from spambots. You need JavaScript enabled to view it. and pick up and pay for the tickets at the concert. Tickets not picked up 30 minutes before the concert begins will be released to the public. Tickets not reserved will be available at the Auditorio one hour before the concert." class="caption" style="float: right;" width="351" height="477" />Spotlight Club

The Beatles Tribute Band Garden Fete presents their show Friday, August 16, 7 p.m. Tickets: 300 pesos. Reservations: This email address is being protected from spambots. You need JavaScript enabled to view it. or call 331-845-1523.

Auditions for Lakeside little Theatre’s first play of Season 55, “Lunenburg” by Norm Foster, will be held on Friday, August 16, and Saturday, August 17. The directors are looking for one man and two women. 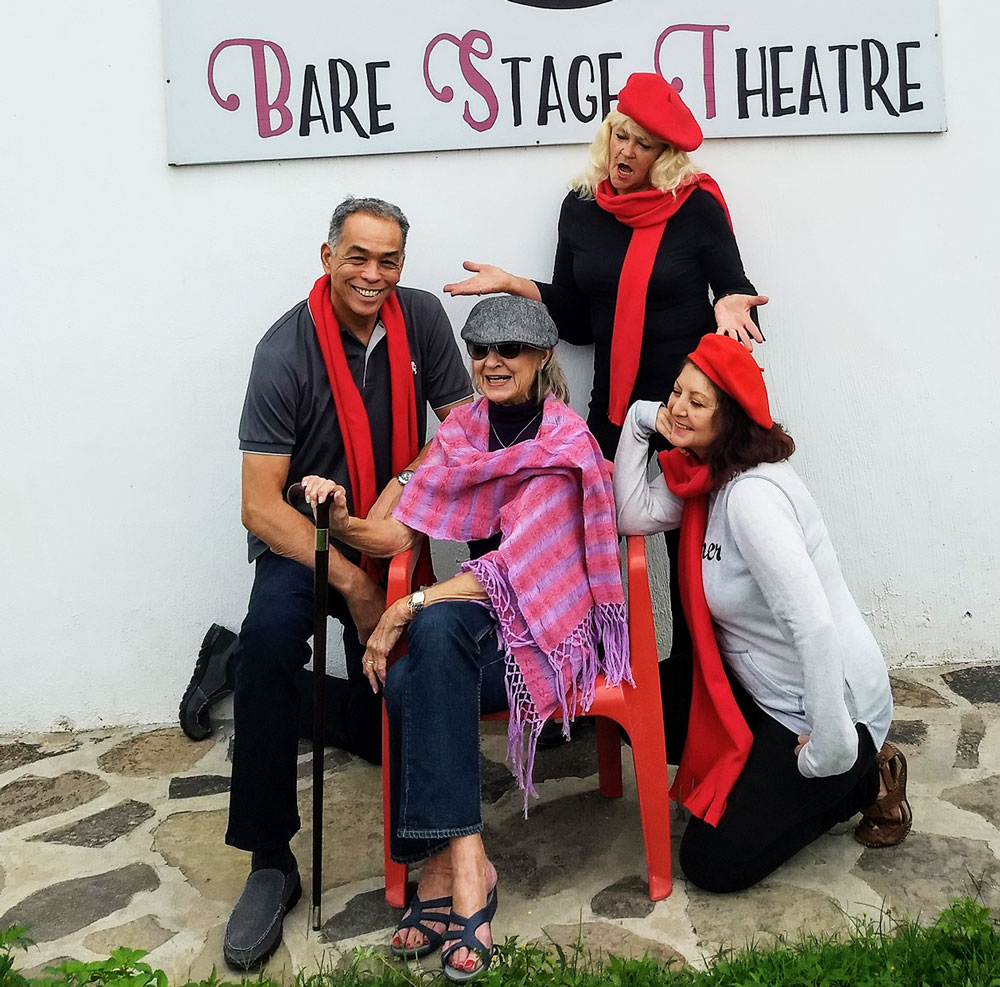 La Ludoketa, Parroquia 1A in Ajijic, continues to offer free children’s movies in Spanish Saturday, August 17 and 24, 5:30 p.m. The films are by Japanese director, producer, animator and illustrator Hayao Miyazaki, who has been fêted in various film festivals throughout the world during five decades. The films are “Kiki, Entregas a Domicilio” (Kiki’s Delivery Service) on August 17 and “El Viaje de Chihiro” (Spirited Away) on August 24.

Lakeside Singers will sing at Casa Anastasia assisted living center Wednesday, August 21, 4:30 p.m. Come join them to bring joy to the residents there. Casa Anastasia is on the Carretera, Hidalgo 73B in Riberas del Pilar.  Telephone: 376-765-5680. The group will eat out after the event at a place to be determined after the singing.

On August 22, “Der Hauptmann” (“The Captain”), (Germany, 2017), will be screened. (116 minutes.) In the last moments of World War II, a young German soldier, fighting for survival, finds a Nazi captain’s uniform. Impersonating the officer, the man quickly takes on the monstrous identity of the perpetrators he is trying to escape from. Psychological dynamite here. 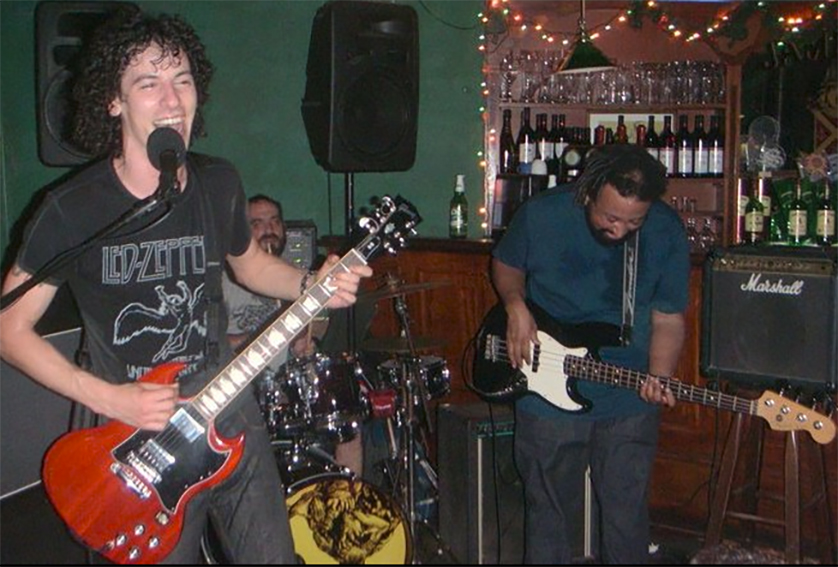 Fifty talented students are studying under 11 top-name musician faculty members from around the world at a two-week summer music camp, Festival del Lago, at the home of Tony and Roseanne Wilshere.

The seven Rising Star concerts by these students at the Haus der Musik have already sold out. But there are still tickets available for two concerts by the instructors at the Auditorio del Lago.

Both concerts are at 8 p.m. Tickets, 300 pesos (100 pesos for students under 18), are available at the Auditorio one hour before the concert. Reserve at This email address is being protected from spambots. You need JavaScript enabled to view it. and pick up and pay for the tickets at the concert. Tickets not picked up 30 minutes before the concert begins will be released to the public. The bar opens 7 p.m.

“Always listen to your mother but hold in your laughter.”

The play is a no-holds barred comic examination of a mother-daughter relationship – complete with squabbles, sarcasm and unsolicited motherly advice.

Three funny vignettes each highlighting a different stage in their lives – from the night before the daughter’s wedding, to the mother’s birthday luncheon years later and finally rewriting the mother’s will after her husband passes away. 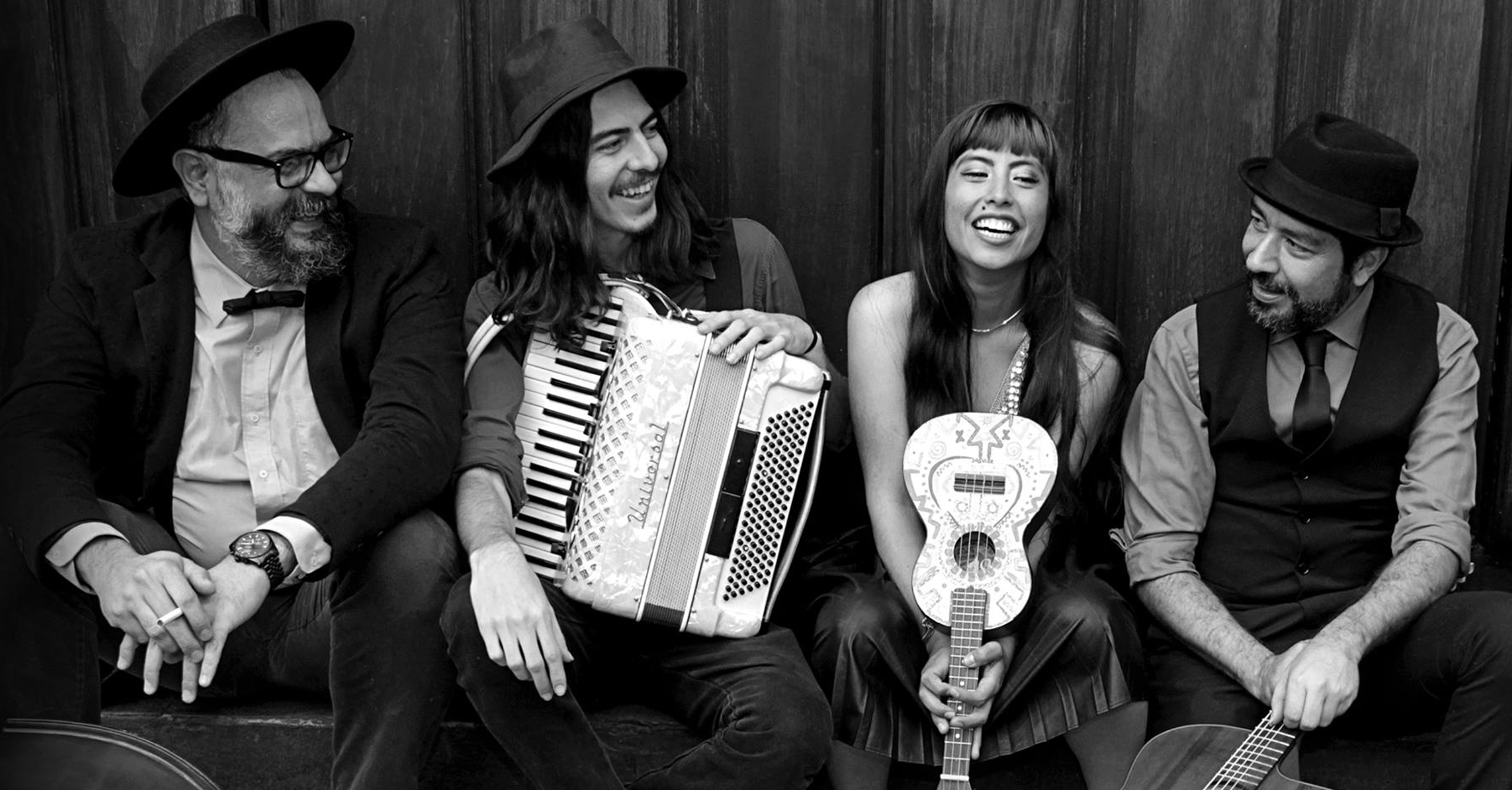 Bare Stage Theatre is located at Hidalgo 261 on the mountain side of the Carretera in Riberas del Pillar across from Catholic Church. See facebook.com/barestagetheatre2018 for further details.

The 10th anniversary showing of Foto Septiembre Ajijic will be up at the Centro Cultural Ajijic, with an inauguration, Saturday, September 7, 5 p.m.

This program, coordinated by Alberto Muñoz “Betto Rock,” usually includes the participation of 25 to 30 photographers. Nationally, Fotoseptiembre began in 1993 under the coordination of the National Council for Culture and the Arts (Conaculta) in Mexico City, with some 3,000 expositions in the last 10 years throughout the country.

Some 400 artists throughout the country take part in more than 160 exhibitions. Since 2000, Fotoseptiembre has formed part of the Festival of Light, the most important group of photography festivals in the world. To participate in this event, see the fan page on Facebook/colectivolagogris or via the inbox of Facebook/bettorock.