A few days ago I spent a pleasant morning at the new digs of the recently organized animal rescue service in Tlajomulco, the suburban municipality located in the south of the Guadalajara metropolitan area. 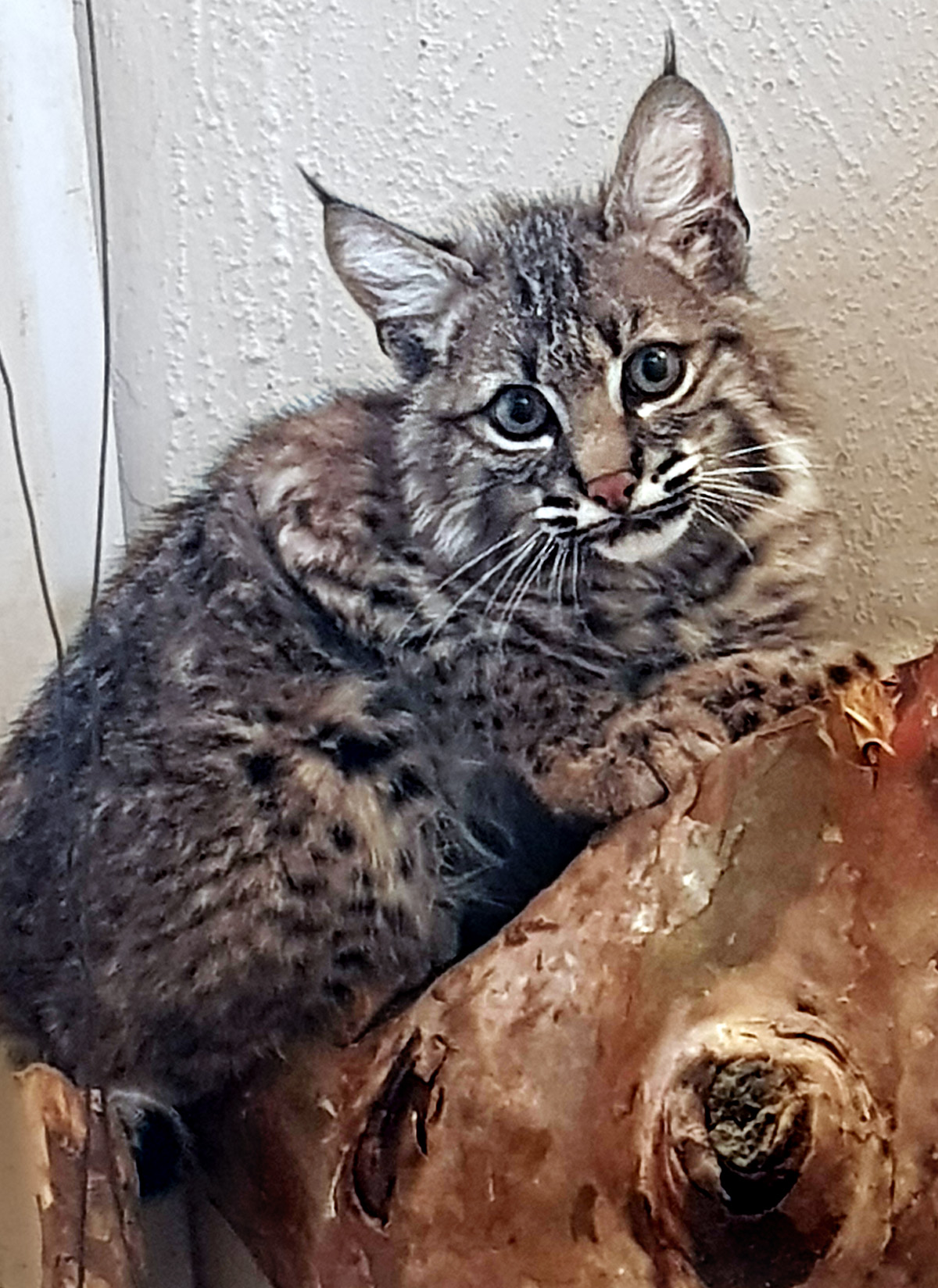 The new digs were not quite what I expected. The external walls were dismal, foreboding and in need of a paint job.

“Don’t let the looks fool you,” said Alberto Cayo Cervantes, the new director of the rescue center. “These facilities were previously an abattoir, of all things. They may still look like a prison or a factory but we just moved in here and are in the process of transforming this space into the exact opposite of what it was before.”

I suggested the place might need a limpia (a sort of Mexican exorcism) and Cayo assured me that had already been taken care of. As I began to tour the site, I realized that Cayo’s team had been handed a magnificent gift by the Tlajomulco municipality: the former slaughterhouse included lots of buildings and plenty of land, with ample room for the highly specialized enclosures needed to house and rehabilitate the great variety of creatures that end up in trouble after they come into contact with our species.

“It was truly a happy surprise for me when Tlajomulco contacted me and said they wanted to set up an animal rescue center and that they had the funds for doing it,” Cayo said. “It was like a miracle, because we’re more used to governments caring nothing about wildlife.”

To me it seemed equally miraculous that Tlajomulco’s officials had not appointed a political flunky to run their new center, but instead chose a true professional with tons of experience and both feet firmly planted on the ground.