A geologist once casually mentioned that people living in Guadalajara are lucky because in one day they could easily visit three of the major types of volcanoes. 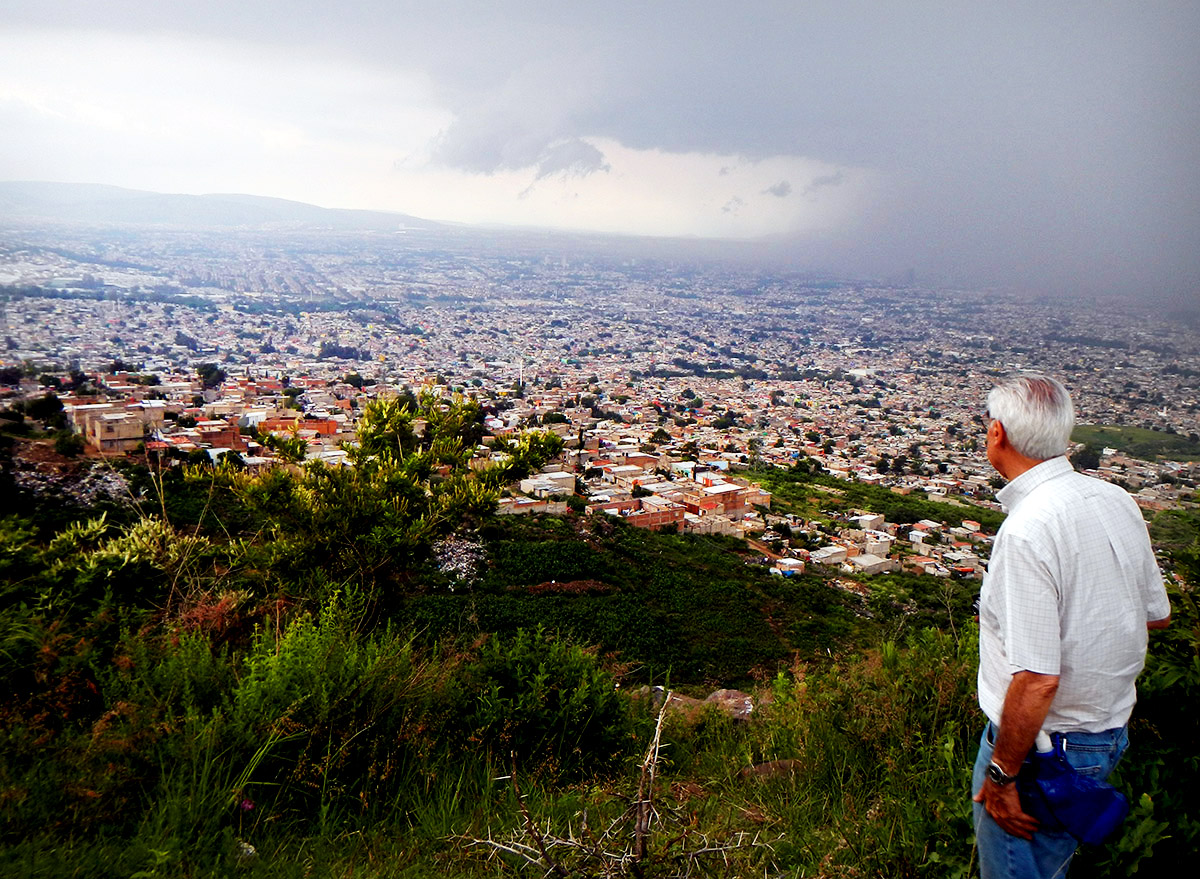 They could, for example, go to the top of Cerro del Cuatro, the tallest “hill” in Guadalajara (1,860 meters high) to have a look at a scoria volcano, also known as a cinder cone. This is the most common type of volcano on our planet, conical in shape, with very steep slopes and composed of lightweight volcanic rock filled with holes, commonly called tezontle in Mexico.

The second type of volcano they could visit is a stratovolcano such as El Volcan de Tequila, located only an hour’s drive from the city. Stratovolcanoes feature the classic Mount Fuji type profile and are famous for their explosive eruptions. The Tequila Volcano is no longer active and conveniently has a cobblestone road leading up to microwave towers at the top.

The third major type of volcano is the caldera. This is a huge, bowl-shaped hole in the ground left after a volcanic explosion. Such an explosion occurred right here 95,000 years ago, ejecting 40 cubic kilometers of pumice and ash (locally known as jal) into the air, creating the Primavera Caldera, and, by the way, giving the name Jalisco to the area where the jal fell back down to earth.