Most Mexicans thought Andres Manuel Lopez Obrador had blown his chance of ever becoming the nation’s president when he finished runner-up in the 2012 election. 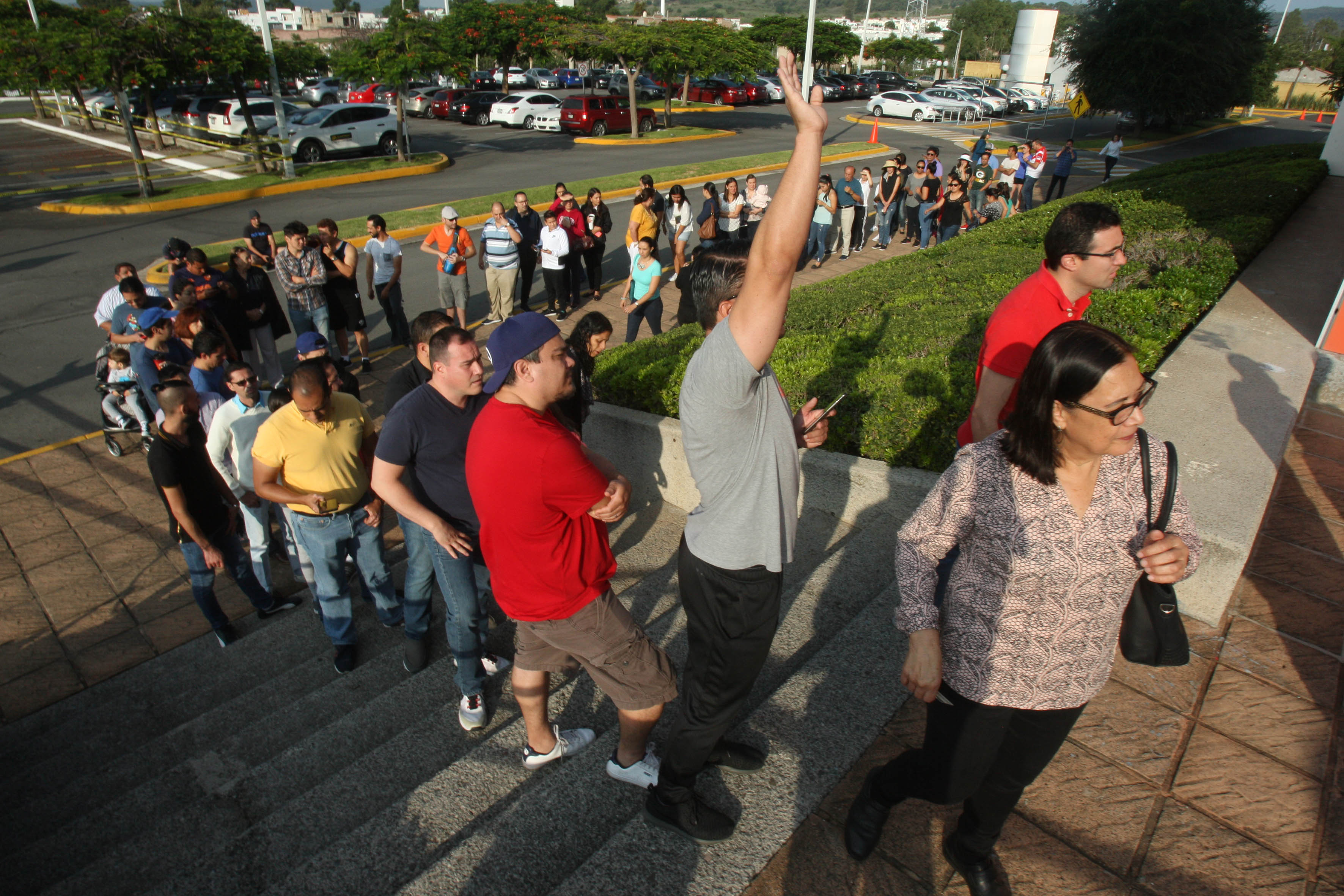 It was the fiery leftist’s second attempt (he failed by a whisker in 2006, loosing to Felipe Calderon) and the general consensus was that he would be too old (64) and too burned out to make a third run in 2018.

But AMLO, as he is often referred to, is stubborn and tenacious, and refused to be put out to pasture. He quit the left-of-center Party of the Democratic Revolution (PRD), formed his own movement (later a political party), Morena, and traveled all around the country for the next five years, meeting and reaching out to the millions of Mexicans who increasingly felt their leaders only had their own interests at heart.

Then Mexico’s body count increased, the economy stagnated, and the administration of President Enrique Peña Nieto became mired in corruption and controversy. Rather than a savior, Lopez Obrador was increasingly seen as the “only real alternative for change in Mexico,” to use the words of many voters Sunday. His populist, anti-establishment  message – so often scorned by the business and political elite – began to resonate across the social spectrum, mostly to the detriment of the decaying Partido Revolutionary Institutional (PRI), whose decades-long grip on the hearts and minds of the working classes was slowly being pried loose. 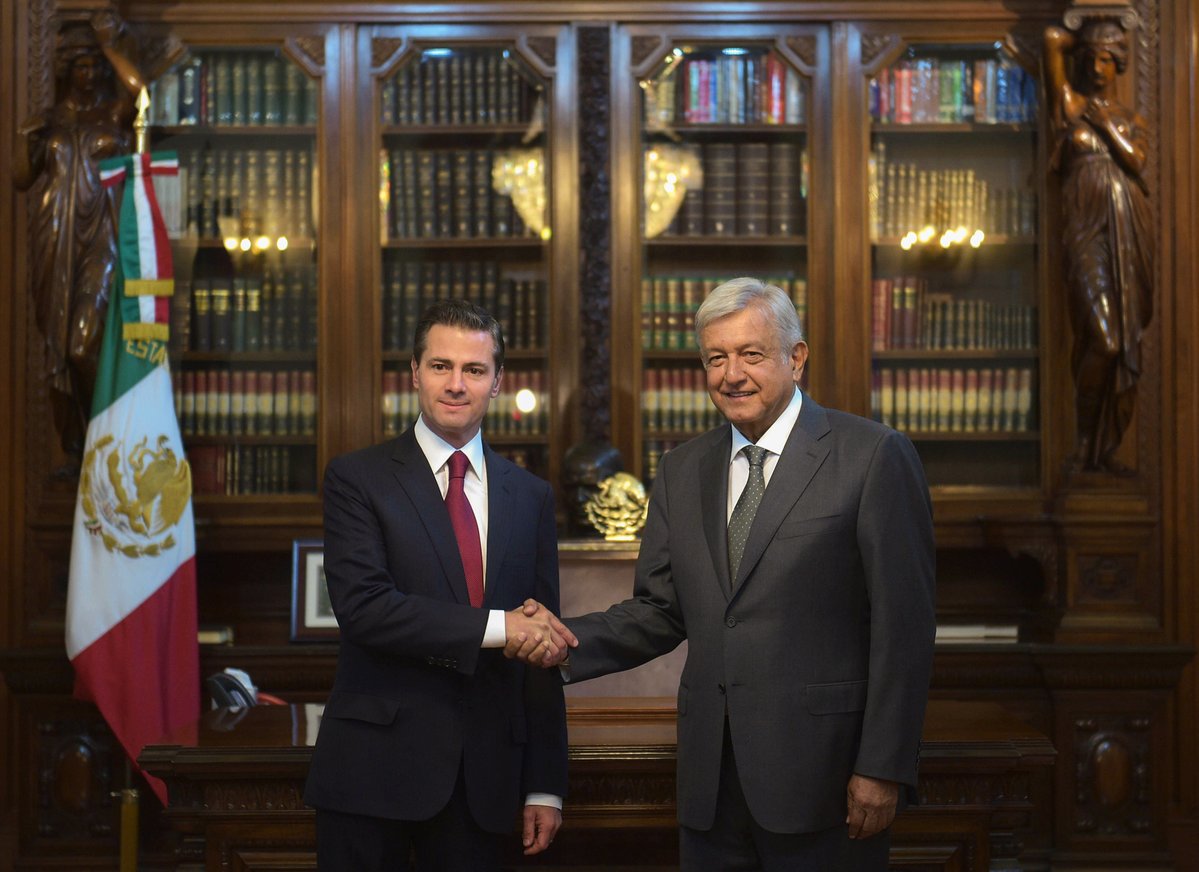 Thus it was, as the polls had predicted, that the veteran politician from the state of Tabasco won last Sunday’s election by a landslide, garnering around 53 percent of the vote

Running under the “Let’s Make History” coalition, AMLO obliterated the challenge of the establishment candidates: Ricardo Anaya of the PAN/PRD/MC coalition and Antonio Meade representing the PRI/PVEM.

While the results of the previous two presidential elections had been fiercely contested, both Meade and Anaya conceded this year’s race early in the evening, earning praise from commentators for their democratic deportment.

Once the result was clear, thousands of AMLO supporters started to gather in the Zocalo, Mexico City’s main square, to await their candidate and hear his victory address.  In a speech that struck a more conciliatory tone that his campaign stump pronouncements, he vowed to make Mexico’s poor his priority, while reassuring the business community that he would maintain economic stability and exercise fiscal responsibility.

World leaders were quick to send their congratulations. In a warm tweet, U.S. President Donald Trump said: “I look very much forward to working with him. There is much to be done that will benefit both the United States and Mexico!”

Canadian Prime Minister Justin Trudeau said he also looked forward to working closely with Lopez Obrador to build on the “vibrant partnership” between Canada and Mexico to “create economic growth that works for everyone, and advances human rights and equality.”

On Tuesday, Lopez Obrador visited President Enrique Peña Nieto at the Palacio Nacional. After a two-hour meeting, AMLO promised to respect the remainder of the president’s term, which will end December 1. He also praised Peña Nieto for overseeing the most transparent election in recent memory.

The official result of the presidential election, as well as the final outcomes in federal, state and municipal races, will be declared on Sunday, July 8.