Barra de Navidad celebrates Carnaval every year and it’s that time once again!

Chynna Chilton, who has has been helping organize Carnaval for over 20 years, says she is “proud to be a part of this tradition.” 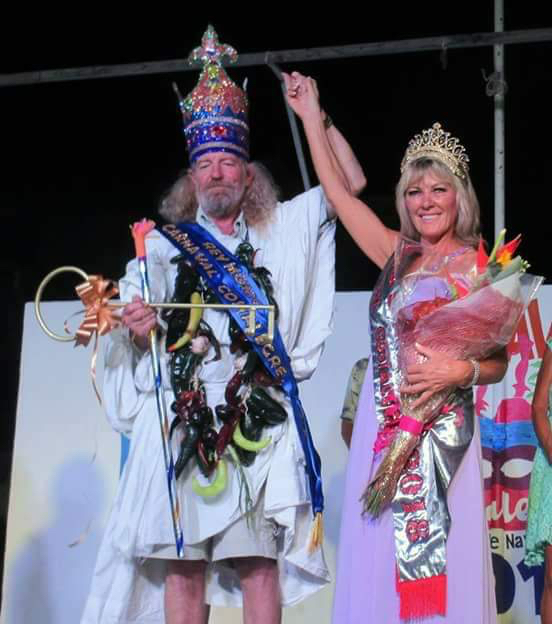 “We give away loads of toys, art supplies, balls, and of course candy,” she says. “We ride on floats in the parade and make sure lots of balls go to children in the poorer neighborhoods.”

Along with many volunteers, Chynna will host a playful contest this year on Friday, February 28 on Barra’s main plaza.

Part of the fun involves choosing the foreign Rey Momo, Foreign Queen, prince and princess for this year’s Carnaval Costalegre.

The winners – two men and two women – will be crowned and accept a key to the town from the mayor. This represents the opening of the town’s doors for the festivities to begin.

The royals will also ride in a parade to close Carnaval on Wednesday, March 3.

“When I asked what to expect from being Rey Momo, I was told it was all about the kids and the smiles you receive by handing out candy along the six-mile parade route,” he says.  “I have been coming to Barra de Navidad since 2008 and Carnaval was always a highlight to the season. I am fortunate to count many friends, living and dead, who are honored to have been able to give back to their community away from home. As my reign ends I look forward to passing my crown to someone who has given of themselves to the people of the Costalegre. I have been truly honored and humbled by the experience.”

Delsey Tapp Maynard, who was crowned Reina Extranjera in 2018, becomes emotional when asked what the experience meant to her. 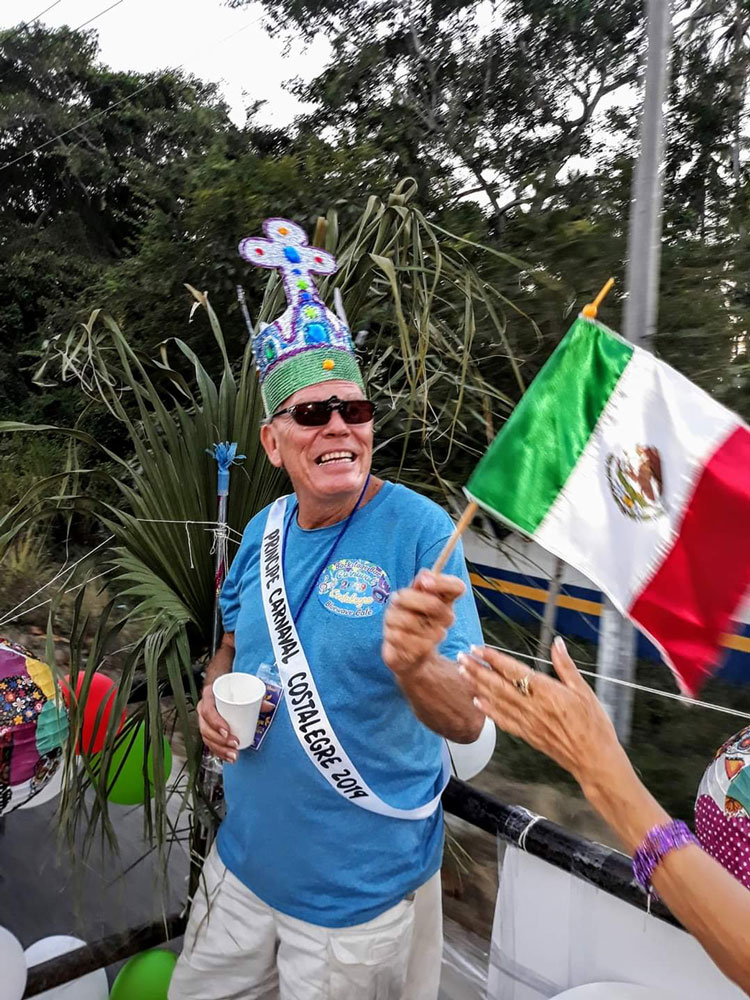 “On the day I became foreign Queen it was so exciting. The highlight of that day for  me was later that night when the tourism secretary Arturo Villalvaza took me aside and thanked me for honoring his country and our municipally of Cihuatlán, Jalisco. That’s something I will never forget and what I mostly take from the Carnaval Costalegre.”

Maynard says she was invited by a friend to visit Barra de Navidad in 2015. “I absolutely fell in love with the place and the people here.”

She adds: “I thank the government for the support, and the committee for inviting the foreign community to participate.”

Thanks to Chynna for her hard work and long hours, as well as all the volunteers and judges.

Good luck to the next Rey Momo and Reina.

Come out and enjoy Carnaval Costalegre 2020. You won’t be disappointed!

Carnaval Costalegre 2020 will be celebrated from February 28 through March 3 with parades, vendors and nightly events on the town plaza.

Small toys, balls, art supplies, and candy are appreciated and can be dropped off at Backstage Bar and Bluewave Cafe at Lopez de Legazpi 200 in Barra. 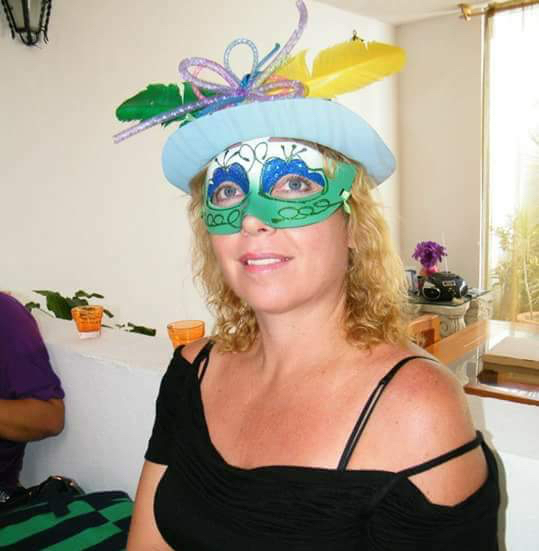 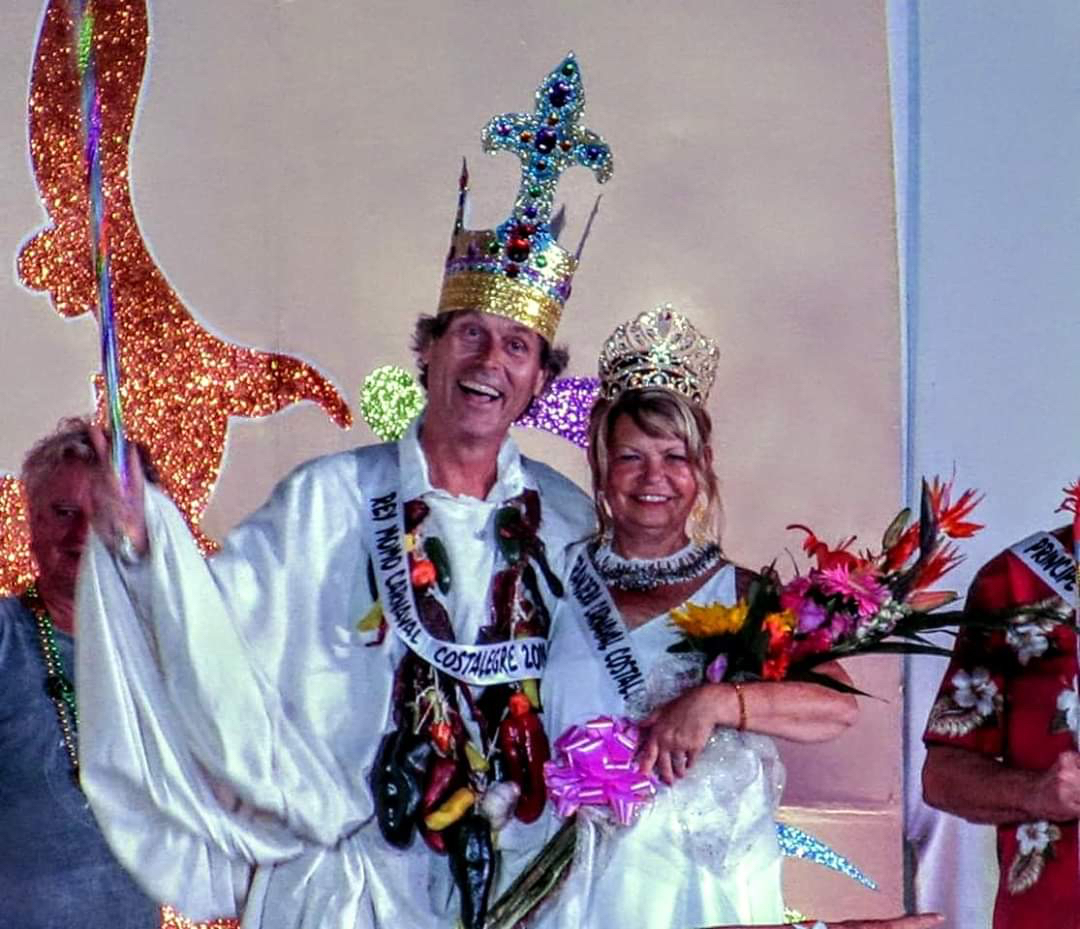 • Backstage Bar & Bluewave Cafe presents Rusty Williams invitational on Wednesdays, Cornejo’s Band on Thursdays, Open Mic musical jam with Doug Woelfle on Fridays, 15 Strings Trio on Saturdays. All shows start at 8 p.m. Backstage is located upstairs in front of the OXXO near the church in Barra.

To follow more great music around the bay, join the Facebook group called Music in Barra and Melaque.