“Living is no Laughing Matter” came to me like a message from God — seriously — delivered to me in the middle of my morning sun, reading and coffee ritual, which never fails to turn my mind to higher things. 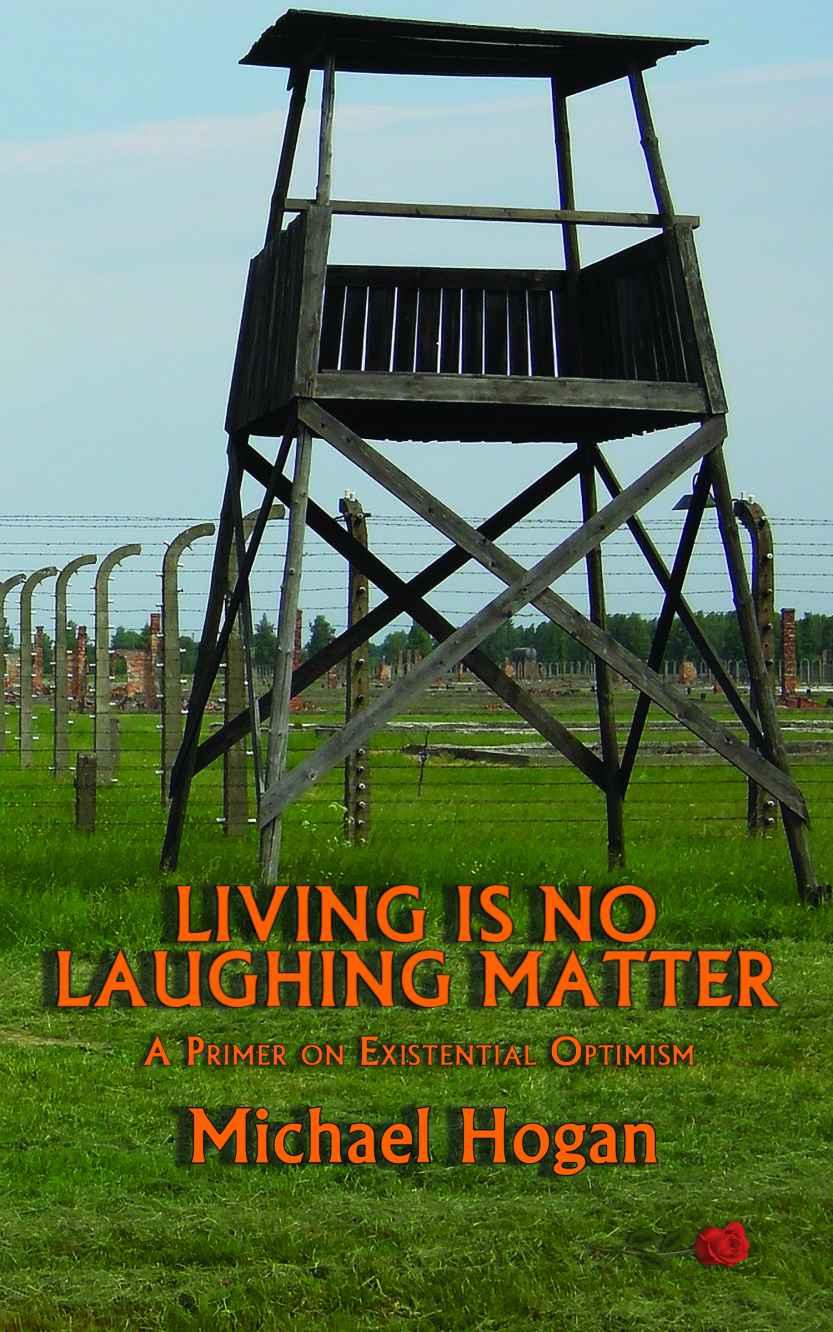 At first glance the book seems like a wild departure from Michael Hogan’s recent scholarly, historical works, such as “Abraham Lincoln and Mexico,” and “Guns Grit and Glory,” which focus on the interplay between personages in the nations of Mexico, where Hogan has lived and taught for much of his life, and the United States, where he was born and raised in an Irish-American milieu. So I assumed — correctly — that this slim volume, subtitled “A Primer on Existential Optimism” and published in 2020, is the product of our coronavirus year and the soul-searching and depression it has created. However, Hogan notes that he actually began it several years earlier with the aim of demonstrating how life’s tough experiences — including the early death of his only son — prod philosophical and spiritual revelations. But now, in the thick of the pandemic, it has been “heartening and unsettling to see how deeply relevant to [current] life these pages are.”

Another God moment came when I realized that at the moment the doorbell rang, signaling the delivery of Hogan’s book on optimism, I had been reading a passage from a novel (“Missionaries” by Phil Klay) that describes how a pregnant woman in war-torn Colombia managed not only to survive a murderous hatchet attack by colleagues and neighbors (one of whom was the father of her child), which left her covered with scars, but somehow to maintain equanimity and a low-key optimism, even shortly afterward, while living in a Bogota refugee shelter operated by the army.