Superstar Guadalajara boxer Saul “Canelo” Alvarez steps back into the ring this weekend in Las Vegas as he bids to capture his fifth world title. 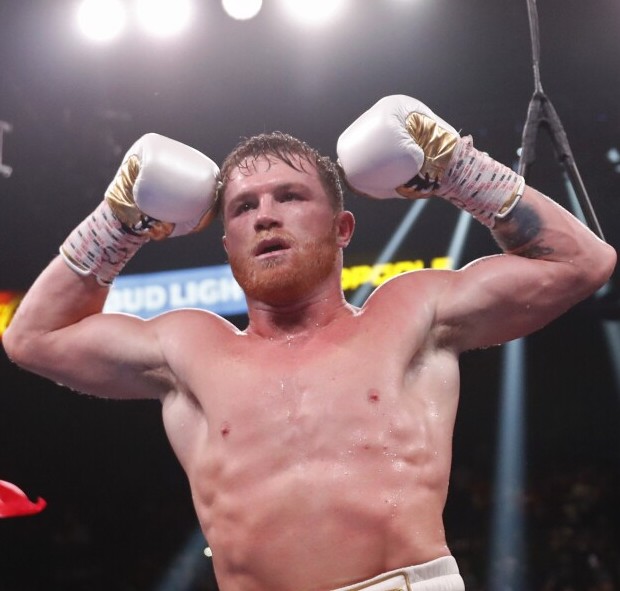 Now the red-headed boxer from the Guadalajara suburb of Juanacatlán has moved up a weight to challenge the undefeated WBA light-heavyweight champion Dmitry Bivol, a Kyrgyzstan-born Russian.

However, Canelo, the world number one ranked pound-for-pound fighter, is feared for the brutal power of his punches, and exuded confidence in the lead up to the fight, despite his opponent’s superior height (6 feet, compared to 5 ft 7 inches, compared to 6 ft 0 inches), reach and weight advantage.

This will be Canelo’s 58th fight of his professional career, while Bivil, also 31, has a record of 19 wins and 0 losses.

In addition to PPV, the Canelo-Bovil fight can be seen Saturday, May 5, starting some time after 10 p.m., on free-to-air channels in Mexico (TV Azteca).