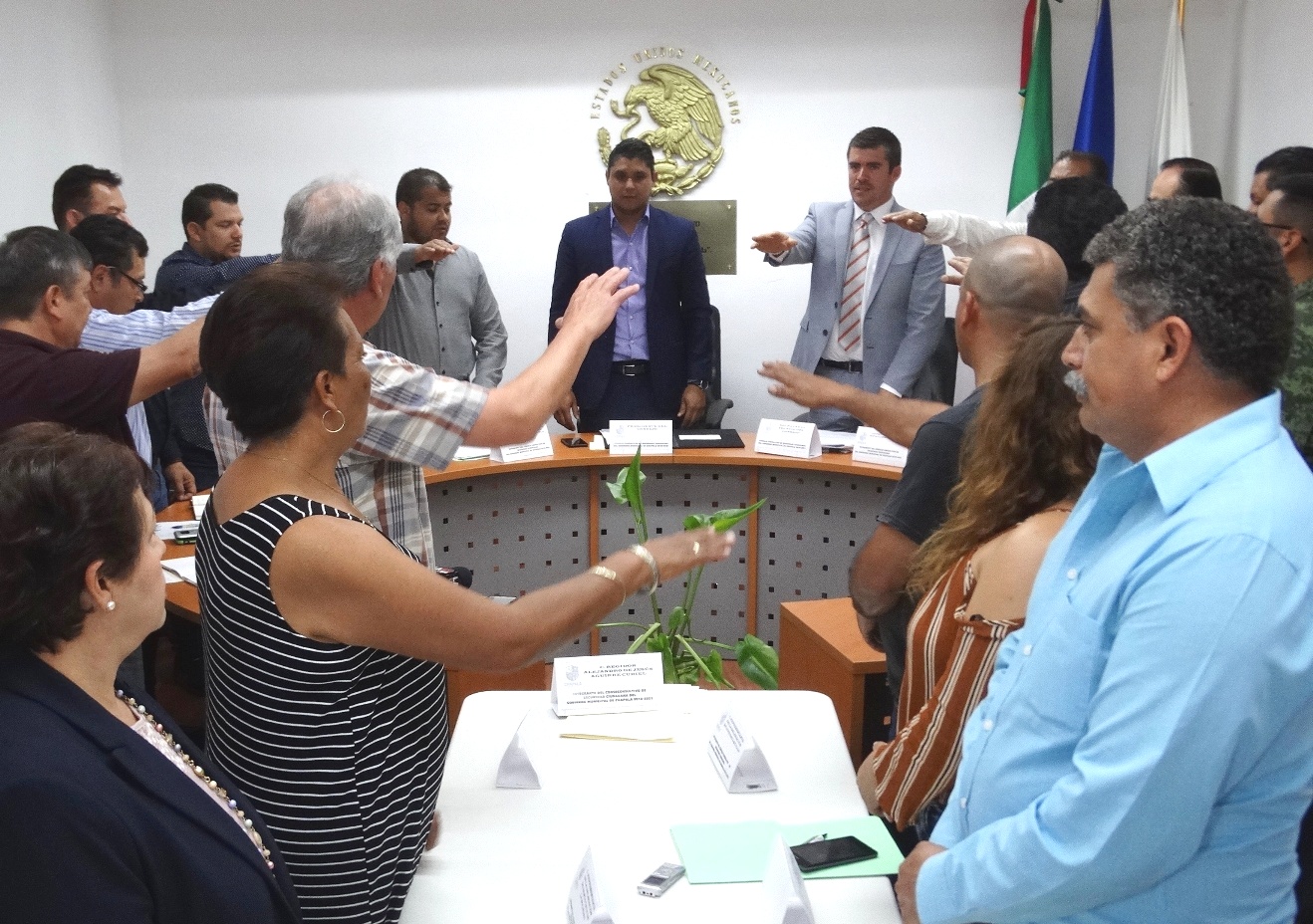 Its task is to address matters concerning crime prevention and public safety and contribute to the development of related policies and strategies.

The council is formed by members of the city’s council’s public security commission, heads of the municipal police and transit departments, consultants from the State Attorney General’s Office and the nation’s 15th military Zone based in Guadalajara and representatives of different sectors of the local community.

Sworn in from the outset were individual representatives for Ajijic, Atotonilquillo, San Antonio Tlayacapan, San Nicolás de Ibarra and Santa Cruz de la Soleded and a spokesman for the educational community.

While the well-being and economic importance of the foreign community was mentioned at the council’s initial session, voices for immigrant residents of the municipality have not yet been designated.  The business sector also lacks representation.

Although Chapala has operated such advisory councils since 2000, few have seen tangible results. The security council set up under the previous administration never got beyond the installation ceremony.