Mexico’s 2020 Census kicked off March 2, with a small army of 151,000 census takers fanning out to every corner of the nation to capture data that, once tabulated, will form the blueprint for the  equitable distribution of billions of pesos in public funding over the next decade. 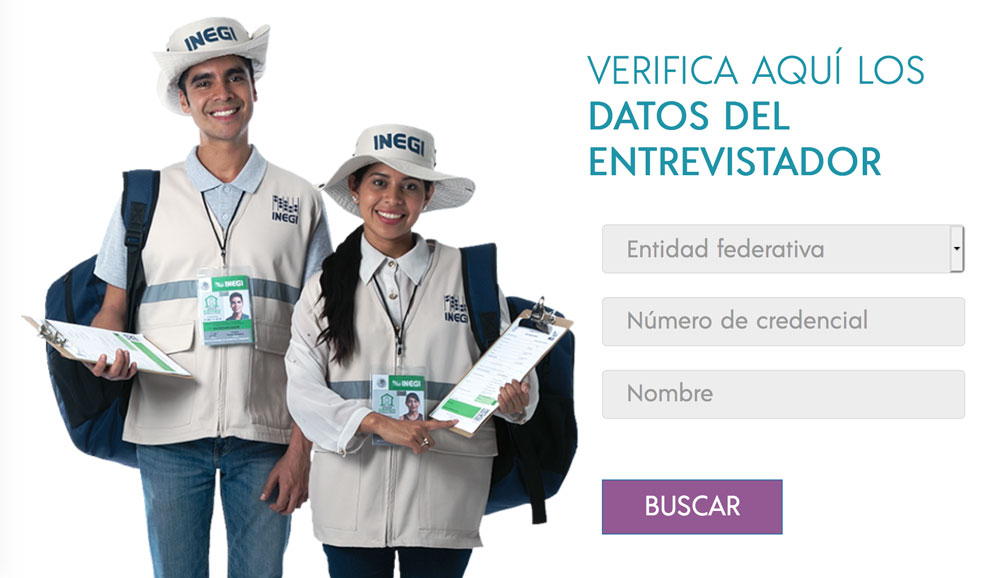 “The next hospitals and schools that are built, our future security strategies are all based on information collected during the census,” said Edgar Vielma Orozco, director general of the Institute of Statistics and and Geography.  “It’s the Super Bowl of statistics.”

Compiling the data on the ground in Jalisco will be 13,500 census takers, who will visit approximately three million homes, covering 78,588 square kilometers. Seventy percent of the census takers are women.