Expat opera buffs starved of a fix in these culturally bereft times, should go online Saturday evening to watch – and support – a local version of “Madame Butterfly,” the first original production sponsored by the Universidad de Guadalajara’s Conjunto Santander. 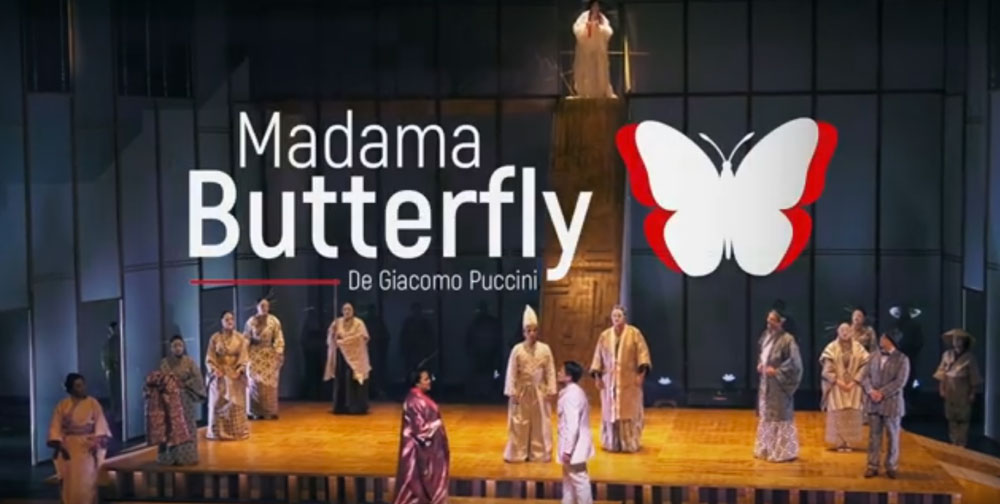 Remarkably, the production has been developed, produced and rehearsed in the space of just six weeks, while adhering to all the hygiene measures recommended by the state’s health authorities. The production’s artistic director is Rita Basulto, a 47-year-old Guadalajara-born cinematographer and animator.

“Madame Butterfly” is a Japanese tragedy in three acts written by Italian composer Giacomo Puccini, with a libretto by Giuseppe Giacosta and Luigi Illica. The plot is one of love and betrayal based on a short story by American lawyer and writer John Luther Long, whose sister, Jennie Correll had been to Japan with her husband, a Methodist missionary.