When I learned Steven Spielberg’s production of a movie that was a highlight of my childhood was opening here in Guadalajara, my reaction was to wonder how anyone, even this director considered the remake’s biggest star, thought they might improve on the musical that hit the big screen in 1961 after its success on Broadway. 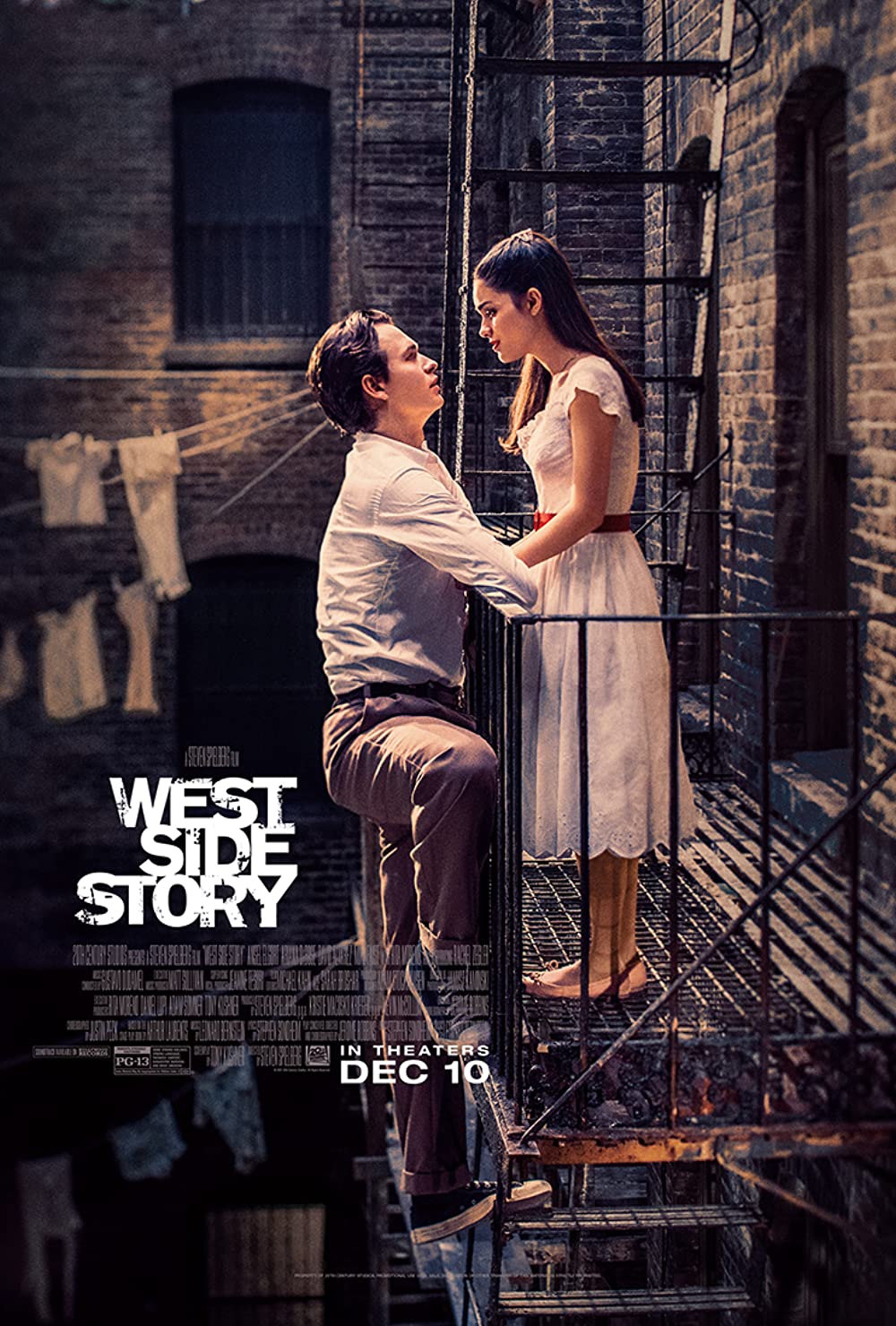 This “problem” didn’t seem to bother anyone else. An Ajijic friend announced she was going to make the film part of her “Jewish Christmas” if it opened there in time. (It didn’t.) My sister tried on Christmas (unsuccessfully) to see “West Side Story” in North Carolina, remembering the fun of seeing the original with our parents and listening repeatedly to its soundtrack, for which legendary composer Leonard Bernstein and lyricist Stephen Sondheim are revered.

Though the remake snuck up on me, it hardly did on anyone else, least of all the re-makers, who had been incubating a new version since at least 2014, then holding back its release until the 2021 Christmas season when the subsiding pandemic was giving people the nerve to return to theaters.

Interestingly, though Spielberg’s magnum opus was the 1982 sci-fi romp “E.T.”, he has done several films with pressing social messages. “West Side Story” is one, and its theme—the price of ethnic strife—became more pressing during the movie’s Covid-induced nap, as Spielberg commented in a recent interview, presumably referring to the 2020 murder of African-American George Floyd.