In nail-biting game with Saudi Arabia that gripped the nation, Mexico finally woke up, giving millions of fans hope that El Tri would miraculously qualify for the knock-out stage of the 2022 World Cup, something the team has always managed since 1978.

Of course, it’s the hope that kills you. It was not to be. 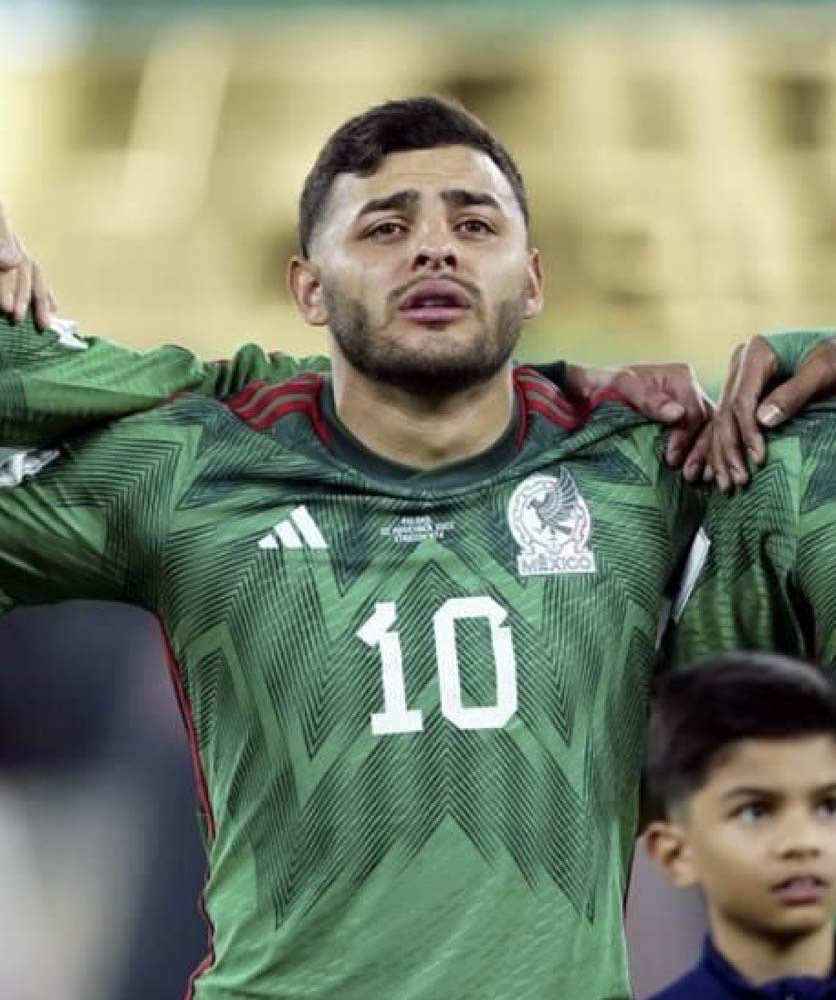 Disappointed at a tie with Poland and a loss to Argentina in their first two games, the Mexican players needed to show against the Saudis why they had been selected to represent their soccer-obsessed country.

The mindset was spot on. Mexico dominated their opponents and, despite a goalless first half, scored twice early in the second period. With Argentina leading Poland 2-0 in the other group game being played at the same time, Mexico needed just one more goal to jump the Poles and grab second place in the group, and thus advance to the round of 16.

The barrage on the Saudi goal was continuous as the minutes ticked down. The noise among the 80,000-plus crowd at the stadium was described by one YouTuber as the loudest he had ever heard (Saudis and Mexican fans were split 50-50). Mexico had two goals ruled out for offside but couldn’t find a winner. And in compensation time with Mexico committed to attack, the Saudis scored a breakaway goal to leave the final score 2-1.

When the referee blew the final whistle, Mexico’s players slumped to the ground. They had given their all and won the game but had failed to achieve their objective. An agonizing flight home beckoned.

Canada’s second ever World Cup also ended in heartbreak.  As many had predicted, the inexperienced Canadians lost all three games in their group, to Belgium, Croatia and Morocco.  Nonetheless, the team performed well above expectations, scored two goals, and gained valuable experience for when the tournament comes to North America in 2026, to be hosted jointly by the United States, Canada and Mexico.

It was a different story for the United States, coming into their third group game with Iran, after ties with Wales and England. Nothing less than a win would suffice to qualify. And the USMNT delivered.

A single goal by star player Christian Pulisac settled the game, sending the United States into a round of 16 game with the Netherlands. Group winners England beat Wales 3-0 and will face off against Senegal, the African champions.

The USMNT may be the underdogs against the classy Dutch, but their performances so far in the tournament prove they cannot be written off. A quarter final spot would be a major achievement.