The driver of a car died Saturday, July 23 when fierce winds caused a large tree to fall on his vehicle at the intersection of Niños Heroes and Argentina in Colonia Moderna. Firefighters managed to extract two passengers from the vehicle safely. 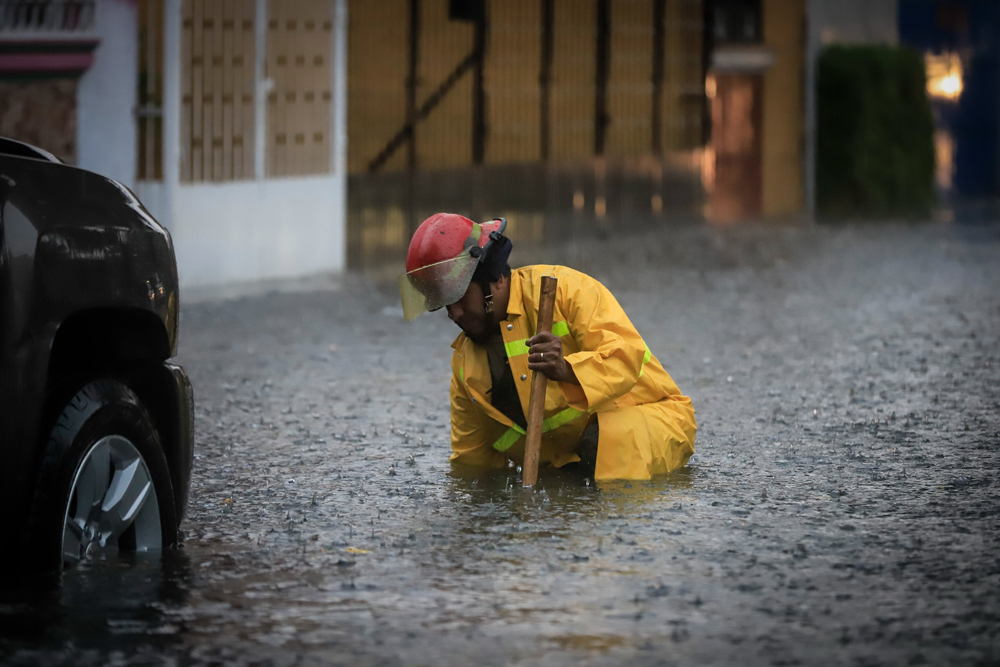 Major city avenues where flooding has been reported repeatedly during the rainy season include Gobernador Curiel in the Miravalle neighborhood, Colón in Colonia Jardines de la Cruz, Lázaro Cárdenas at the intersection with Calle 22 in the industrial zone, by the yellow Arcos del Milenio monument, and on Lopez Mateos at Plaza del Sol and in Colonia Las Águilas. Be wary!