Foreigners who lack a firm grasp of Spanish may discover that Mexico’s recently launched nationwide 911 emergency hotline is essentially useless in moments of distress. 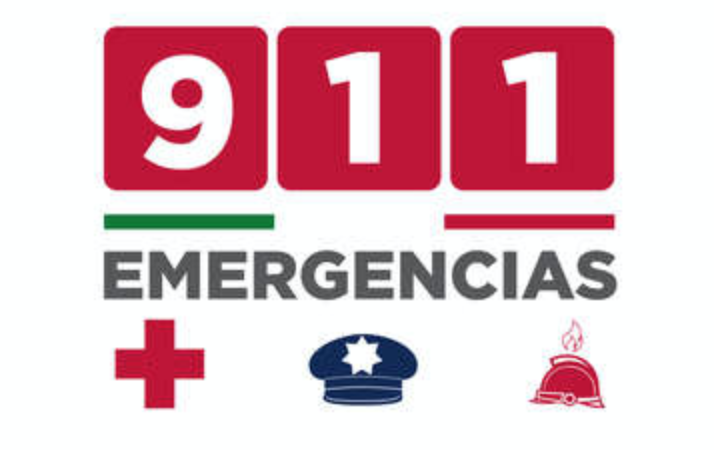 That’s the conclusion of a lakeside resident was left in the lurch after walking in on a burglary in progress at her home this week.

Returning from a brief outing for shopping errands on Wednesday morning, the woman realized that something was amiss when she spotted her television set unplugged and sitting out of place.  Stepping out of the door again she was immediately accosted by a pair of young bandits who forced her back inside and tied her up at knife point.

She managed to get free shortly after the thieves departed the premises with a load of valuable loot. She then picked up the phone and dialed 911 to call for help. Flustered by the frightening incident she wasn’t able to express her situation in Spanish.  To her surprise, rather than mustering some sort of response, the operator simply hung up.

Next she called Chapala police headquarters directly, struggling to request help in English. The operator there likewise hung up on her.

In desperation the robbery victim called a close friend to assist in contacting the authorities. The friend also has limited Spanish language abilities and experienced identical treatment of being cut off from both 911 and the police line 765-4444 after blurting out the simple words “Speak English?” and “Emergency!”

Another friend was finally able to connect with local police and get them quickly to the crime scene where they carried out appropriate crime reporting duties and did their best to reassure to victim.

At press time this newspaper was awaiting a response from police chief Adán Dominguez to our request for an explanation of why the callers were not connected to one of his English-speaking officers and recommendations on how language-challenged foreigners should best handle emergency phone calls.