The Futuro Party was co-founded by former independent Jalisco legislator Pedro Kumamoto, and is competing in an election for the first time after gaining its registration only last year. 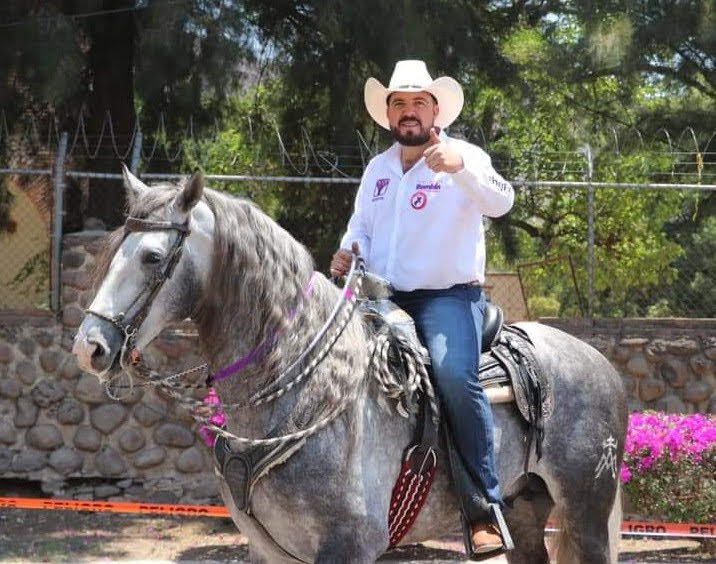 With 19,919 valid ballots counted in Jocotepec, 323 votes were determined as null, a figure far exceeding the difference between the two leaders, giving García grounds to file a challenge with  Jalisco’s Electoral Institute (IEPC).