Alejandro Aguirre Curiel announced that he will name interim administrators to take charge of Chapala’s five Delegacion offices and three smaller government agencies once he takes office as mayor on Friday, October 1. 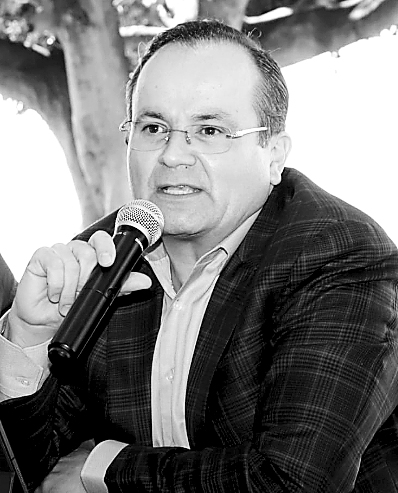 He has not clarified whether the positions will be confirmed by permanent appointment or put up for customary popular referendum at a future date.

Delegados in Ajijic, San Antonio Tlayacapan, Santa Cruz de la Soledad, San Nicolas de Ibarra and Atotonilquillo act as intermediaries between City Hall and the inhabitants of each town. They have no operating budgets and few executive powers other that coordinating government service activities in their respective localities. The roles are similar for heads of Agencias in Presa Corona, Hacienda de la Labor and Riberas del Pilar.

Aguirre has likewise held back on announcing designations for the key posts of municipal treasurer, secretary general and department chiefs.  The time and place for the formal change of government are also pending.