Many foreign citizens who put down roots at lakeside say they were initially attracted to the area for its idyllic climate and reasonable cost of living, but stress that it’s the people factor that keeps them here for the long run. 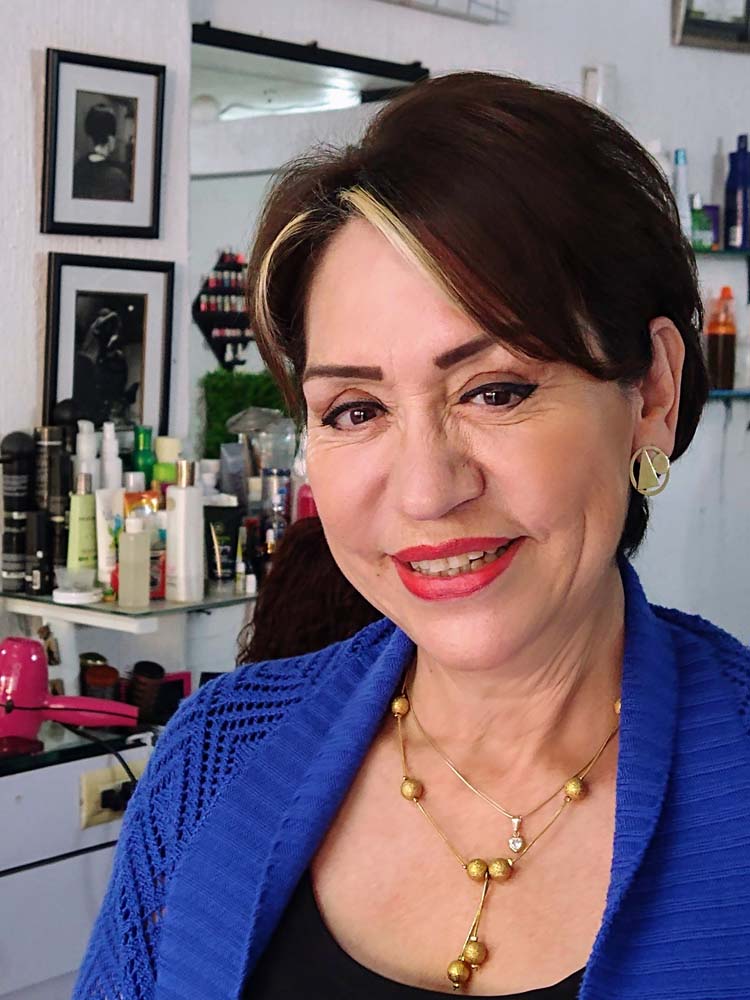 They find it easy to make friends with other expats and appreciate the Mexican people who are cordial and kind to strangers from afar.

Certainly most local folks are honest, hard-working individuals with strong family values. And then there are those who go the extra mile to promote good deeds to benefit the community at large, influencers in the true sense of the word rather than those who nowadays try to sway consumers through social media.

One such trailblazer is Yolanda Martínez Llamas, better known as Yoly among customers at her Ajijic unisex beauty salon. More than a successful bilingual and bicultural entrepreneur, she has dedicated time and energy to numerous outside activities besides running her business.

Martínez has served as honorary board president at Cruz Roja Chapala for the past six years. Before that she held the post of regional delegate for the Guadalajara Chamber of Commerce. For three years she volunteered in a program attenting to abused women. She is still involved in giving instruction on cosmetology to inhabitants of Mezcala.