It is literally an oasis in the middle of the busy city of Puerto Vallarta, the sparkling gem of a tourist town hugging the Bay of Banderas, from the Marina district marking the northern border, curving and stretching south to Conchas Chinas and beyond to the road to Mismaloya. 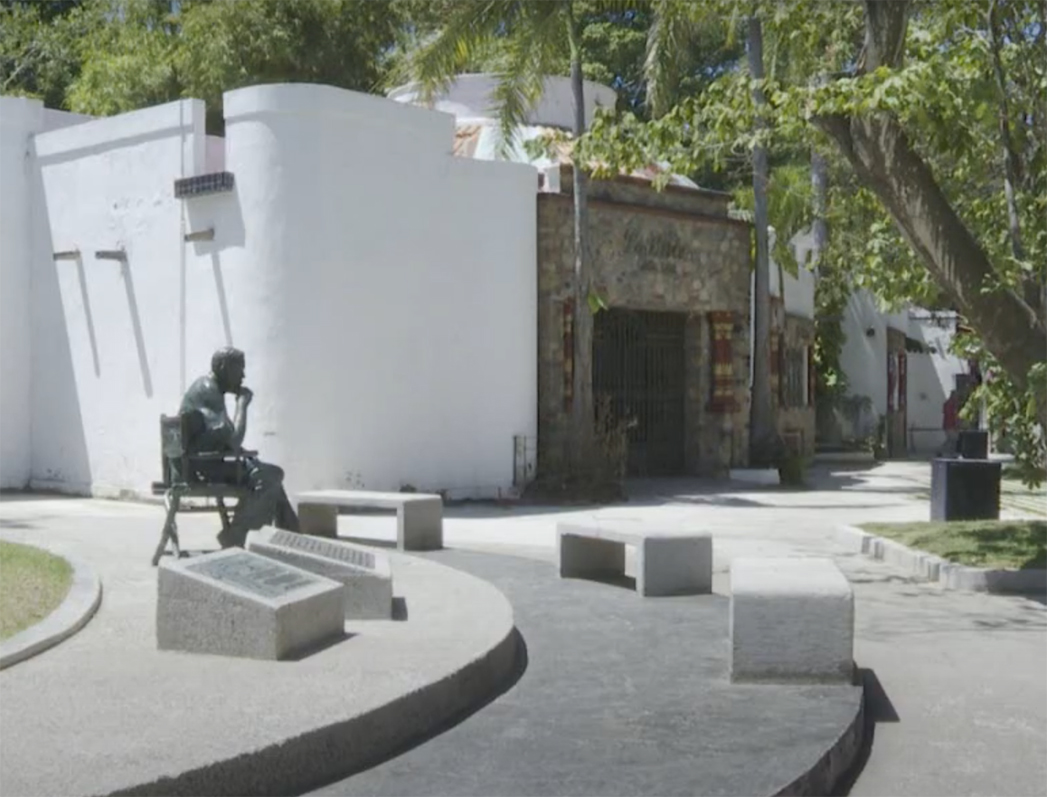 “It” being the Isla Cuale, an elongated island in the middle of the Rio Cuale near where the river merges into the bay, one of seven such waterways originating in the Sierra Madre Mountains that curve around the bay, and eventually emptying into the bay and beyond, the Pacific Ocean.

The island, which neatly divides El Centro and Zona Romantica, the two main tourist areas of Vallarta, first “appeared” in 1926 when the river, growing larger and guided by Mother Nature – who usually finds a way to get what she wants – temporarily forked, creating the island.

However, one account says a tornado, another handiwork of Mother Nature, had a hand in the creation of the island, which is long and narrow, covering about two hectares, or about five acres of land.