Despite their much-publicized differences over various issues, including how the current pandemic is handled, President Andres Manuel Lopez Obrador promised to provide federal protection for Governor Enrique Alfaro after it became known that the Cartel Jalisco Nuevo Generacion (CJNG) has made Jalisco’s chief executive one of its main targets. 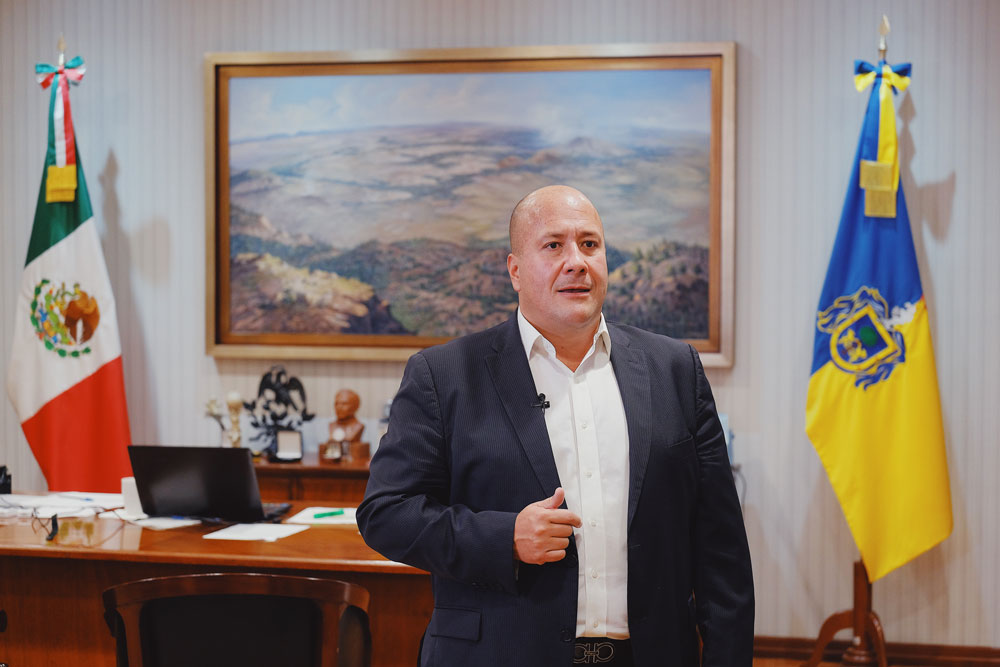 Alfaro was informed last week of the existence of intelligence regarding an alleged plot by the CJNG to assassinate him.

Others also included on the CJNG’s list are Foreign Secretary Marcelo Ebrard; Public Security Secretary Alfonso Durazo; Santiago Nieto, head of the Financial Intelligence Unit at the Treasury Department; and Omar García Harfuch, the police chief in Mexico City who recently survived an attempt on his life in the capital.

Sources say that a CJNG member arrested following that incident told investigators that Alfaro had been targeted because he has refused to “side” with the cartel.  In the past, many state governors have chosen to avoid confrontations with cartels by turning a blind eye to their illegal activities.

Alfaro said that while the threats are disturbing, he will not govern with fear and neither will he talk to or negotiate with criminal groups.