When a top-secret weapon falls into mercenary hands, a wild card CIA agent joins forces with three international agents on a lethal mission to retrieve it, while staying a step ahead of a mysterious woman who’s tracking their every move. 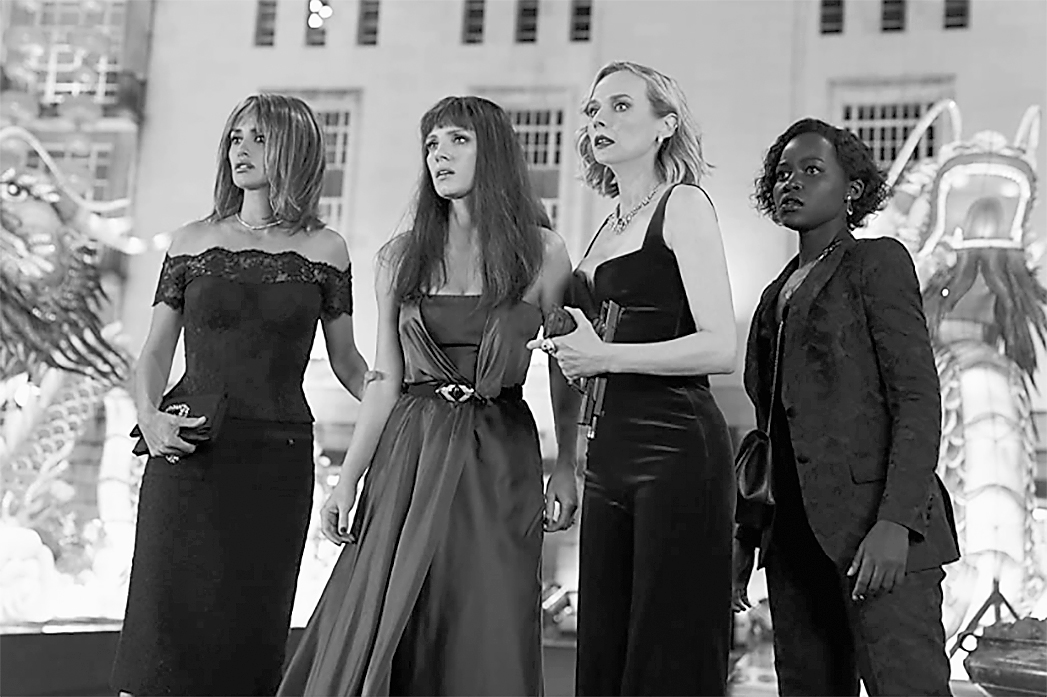 In the early years of the 20th century, the Kingsman agency is formed to stand against a cabal plotting a war to wipe out millions. This is a prequel to the previous King’s Man film. 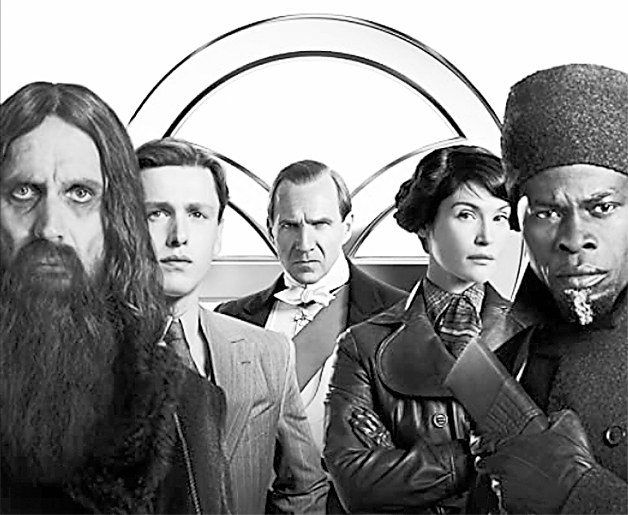 A couple retreat to the island that inspired Ingmar Bergman to write screenplays for their upcoming films when the lines between reality and fiction start to blur. 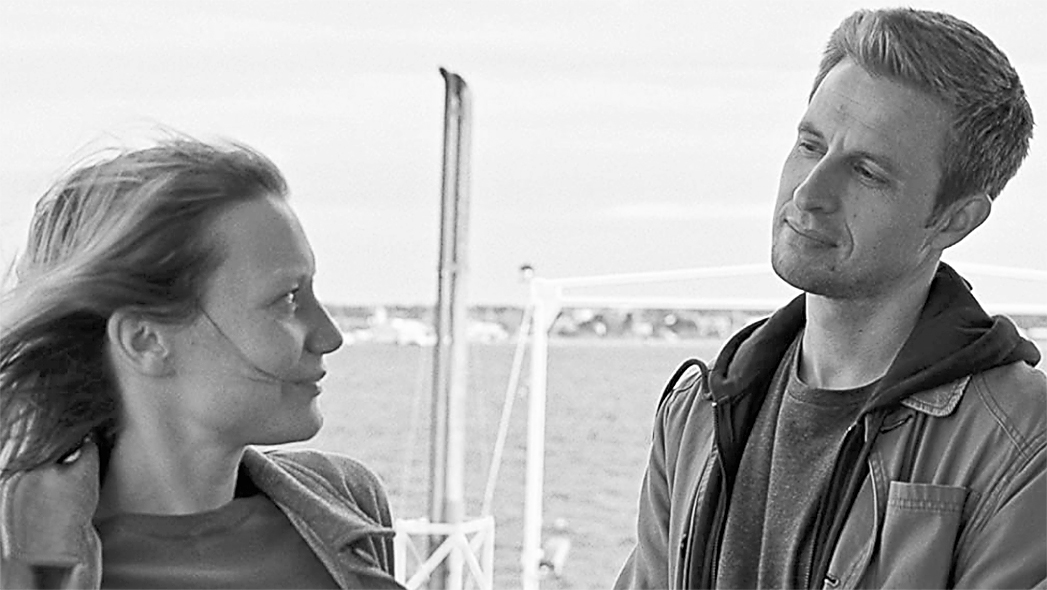