Soprano Anna Netrebko takes on another Tchaikovsky heroine in the first opera of this intriguing double bill, consisting of an enchanting fairy tale, Tchaikovsky’s Iolanta, followed by a psychological thriller, Bartok’s Bluebeard’s Castle.  Interestingly, Netrebko will be appearing live in the same theater, two weeks hence (see item below).

The Degollado Theater opens its doors each Tuesday for the free classical music series Martes de Música y Ópera. No tickets are sold nor is there numbered seating. Just turn up before the performance and grab a seat. The quality is always high, and the theater will often fill up.  On Tuesday, February 17, 8 p.m. Katia Reyes (soprano) and Adrián Rojero (piano) team up for a recital titled “Between Mexico and Europe.”  On Tuesday, February 24, 8:30 p.m. the Scotiabank Northern Lights Festival (see advertisements on pages 8, 13) comes to Guadalajara, with two ensembles performing. 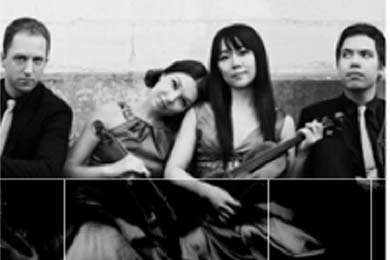 “Xochicuicatl cuecuechtli” is the first contemporary opera written in the Nahuatl indigenous language.

Teatro Degollado, Wednesday, February 18, 8:30 p.m. Free tickets are available at the theater box office from 6:30 p.m. on the day of the performance.

Free dance recitals are held each Wednesday, showcasing talented modern groups from Guadalajara and elsewhere. On Wednesday, February 18, 8 p.m. it’s the turn of the Pilar Villasante Dance Company with a performance of “Bodas de Sangre,” adapted from the play by Federico Garcia Lorca.  On Wednesday, February 25, Grupo Algeciras performs flamenco.

Renowned Mexican piano master Jorge Federico Osorio is the guest musician. Works by Beethoven, Tchaikovsky and Prokofiev, among others. 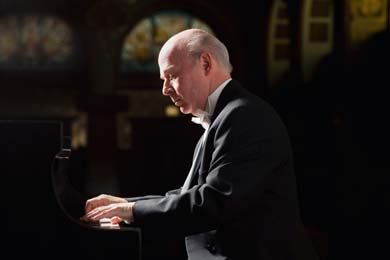 Young talents from the Universidad de Guadalajara play jazz classics that have entertained millions over the decades. 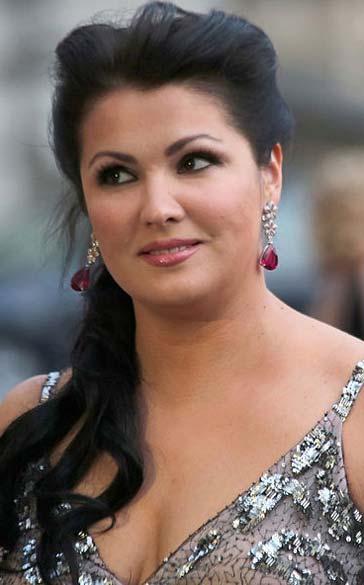 Russian, considered one of the finest living operatic sopranos, helps the Teatro Diana celebrate its 10th anniversary with a special concert featuring classic works, including Verdi and Puccini. The Jalisco Philharmonic Orchestra, directed by Mario Parisotto, accompanies the star, who is also joined by tenor Yusif Eyvazov.

The Joven Ballet of Jalisco performs this charming, one-act comic ballet set in a fashionable Viennese finishing school for girls during the 1840s. When the headmistress invites the cadets of the city’s military academy to attend a ball celebrating the graduation of the senior class, the senior and junior girls plan a series of divertissements as the evening’s entertainment. Flirtations, exuberant dances and a secret romance ensue.  This family oriented ballet is suitable for children as well as adults.

A new age duo formed of Angelika Baumbach from Mexico and Markus Sieber from Germany. Both sing in various languages, while Baumbach plays the harp and Sieber the guitar. They perform their own compositions, as well as American Indian traditional music.

The second installment of the Tchaikovsky cycle under the direction of Mario Parisotto. Michael Martin Kofler makes his second appearance in Guadalajara to perform on flute.

Mario Parisotto directs the third installment of the Tchaikovsky cycle. Yevgeny Sudbin is on piano.

Bel canto superstars Joyce DiDonato and Juan Diego Flórez join forces for this Rossini showcase of vocal virtuosity, set in the medieval Scottish highlands and based on a beloved novel by Sir Walter Scott. DiDonato is the “lady of the lake” of the title, and Flórez is the king who relentlessly pursues her, their vocal fireworks embellishing the romantic plot in this Met premiere production conducted by Michele Mariotti.

Soprano Carla Lopez-Speziale is the guest artist for the fourth in the Tchaikovsky series. The Jalisco State Choir is led by Sergio Hernández.