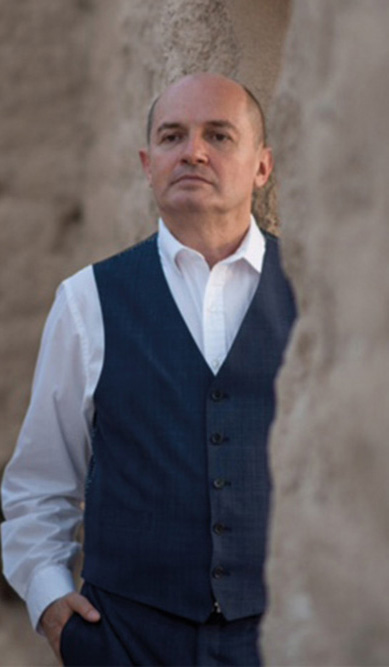 FESTIVAL DE MAYO. A concert featuring this aboriginal didgeridoo player from Mount Isa, Queensland who learned to play the instrument from his uncle, an elder of the Wannyi, Lardil and Kalkadunga tribes. Barton is widely recognized as one of Australia’s finest didgeridoo players and the leading player in the classical world.  Also featuring an ensemble made up of Jalisco Philharmonic Orchestra players.

Local group performs ancient music from Europe and the Americas. 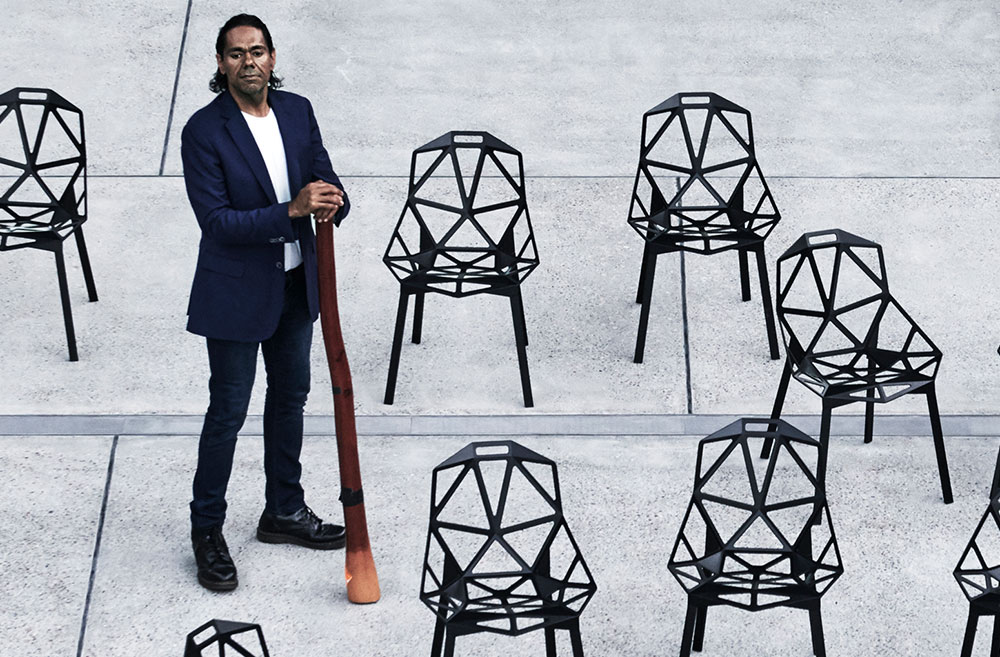 FESTIVAL DE MAYO. Australian conductor Jennifer Condon leads the orchestra in works by Australian composers. Didgeridoo player William Barton (above) is the invited soloist. The finale is a version of the Australian classic “Waltzing Matilda,” composed by Charles Mackerras.

God Save the Queen

Rock to the music of 1980s Brit band Queen, performed by this popular tribute band from Argentina. 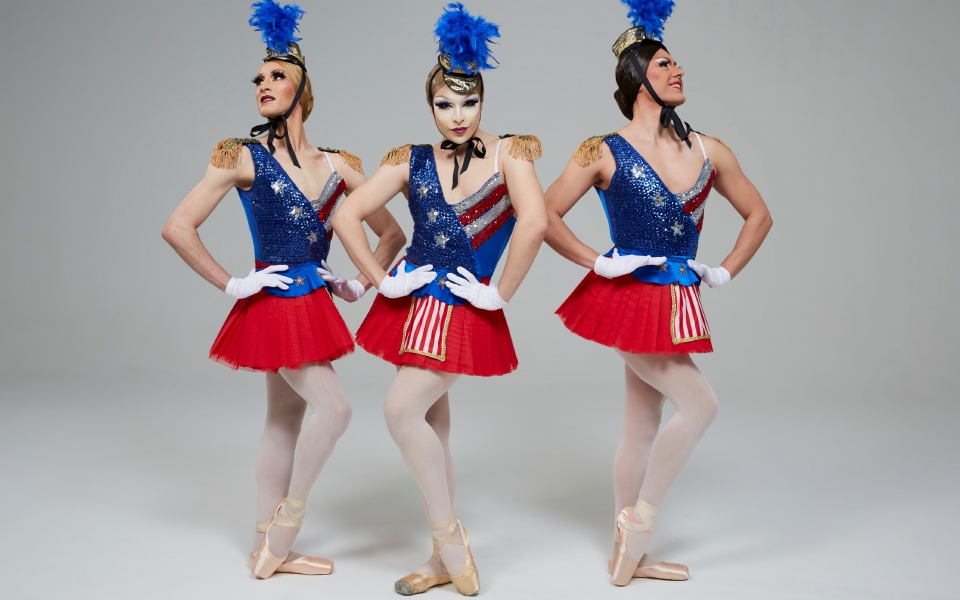 Much-loved all-male drag ballet troupe parodies the conventions of romantic and classical ballet. Troupe members come from multiple nations, and have performed in more than 600 cities and 40 countries worldwide. Each dancer dons a female character role and a male character role. Each name is a hilarious play on words with a nod to Russian ballet stars.

Honduran musician and politician Aurelio Martínez, professionally known as Aurelio, is a singer, percussionist and guitarist known for his Garifuna music. He is considered a cultural ambassador of the Garifuna people.

Five talented singers and performers from Spain offer up a quirky take on some of opera’s most renowned works. 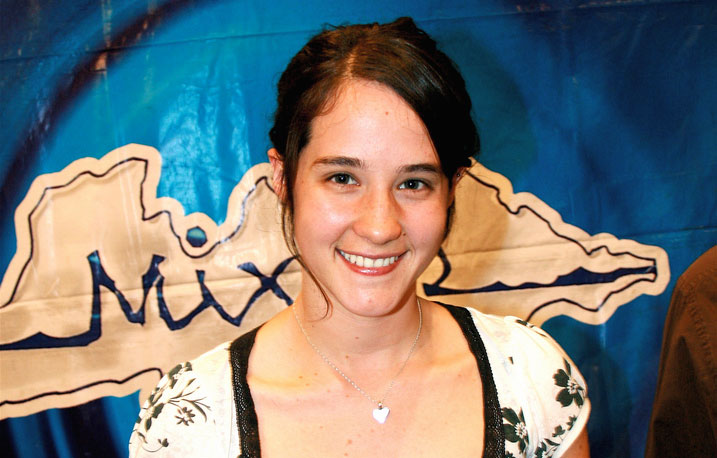 Formed in 1988 in Guadalajara, this popular Mexican rock band also mixes funk and soul to create a unique sound.   This gig is billed as a “concierto de despedida” (goodbye concert), although the band split up once before, between 2004 and 2011. 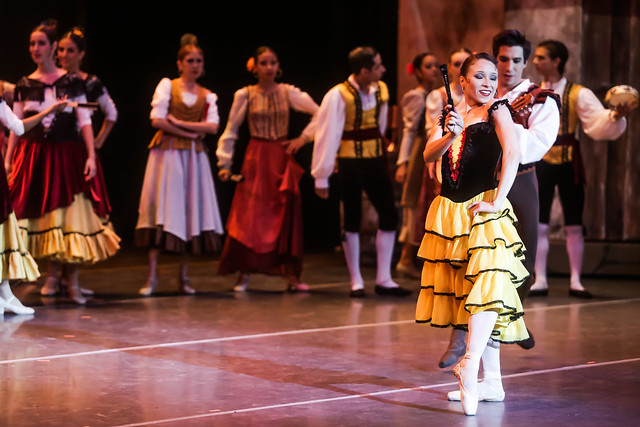 For the third time in as many years, the Ballet de Jalisco presents “Don Quijote,” based on the famed tome penned by the genius that is Miguel de Cervantes. With music by Ludwing Minkus and choreography by Marius Petipa, under the direction of troupe director Dariusz Blajer, the two-act piece sees 40 dancers on stage for the one-hour, 45-minute production.