In “Erase una vez” (Once upon a time), the OFJ joins a magician and puppets to bring the audience scenes from favorite childhood stories. 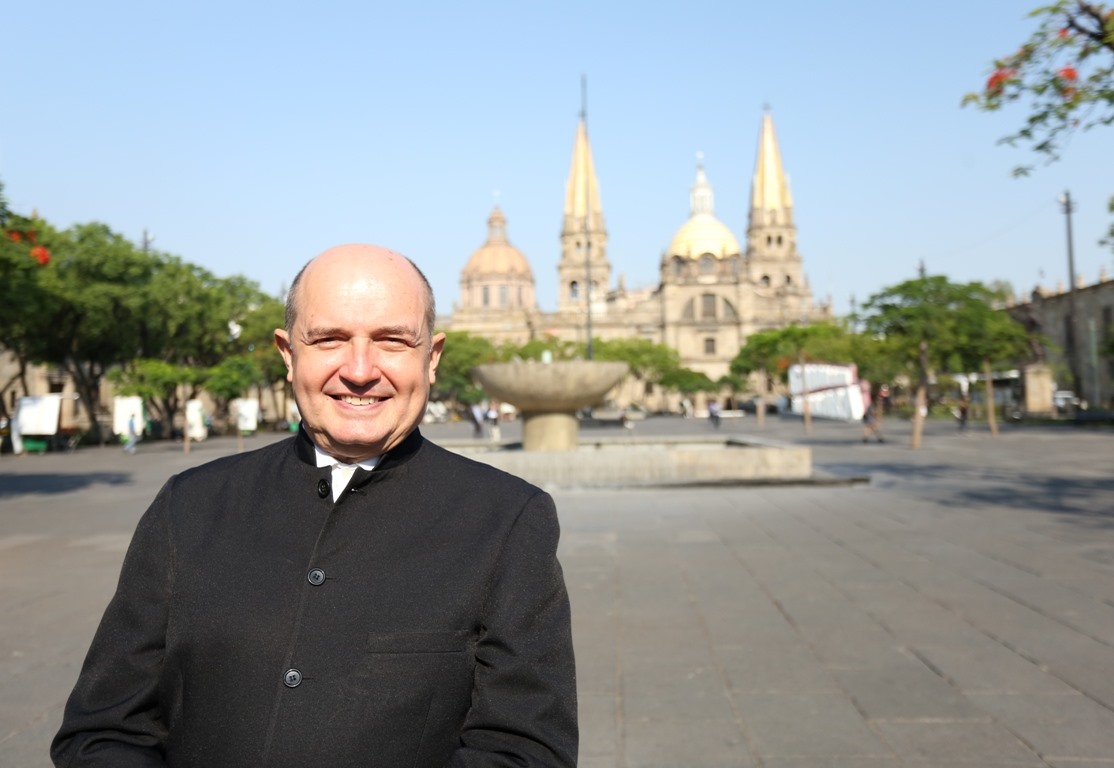 The season proper gets underway with a stirring concert featuring three works by Beethoven, under the baton of OFJ musical director Jesus Medina, with invited pianist Jorge Federico Osorio. The pieces are: Leonore Overture No. 3, Emperor Piano Concerto No.5 and Symphony No. 5 in C minor.

Guest conductor Scott Yoo of the United States takes the podium in a concert comprised of three works: Beethoven’s Symphony No. 4, Gabriel Faure’s Pelleas and Melisande and Carl Nielsen’s Concerto for Flute and Orchestra. The soloist is U.S. flautist Alice Dade.

Lord Of The Dance: Dangerous Games is a spectacular new staging of the much-loved traditional Irish masterpiece. The show stars James Keegan, Morgan Comer, Mathew Smith, Cathal Keaney, Fergal Keaney and Andras Kren as the “Lords of the Dance” and is choreographed and directed by Michael Flatley.

Perhaps Mexico’s most famous group of the rondalla genre, in which ensembles of musicians (using string instruments mostly played with the plectrum or pick) and singers interpret traditional romantic music.

Jesús Medina returns for program number four, accompanied by piano soloist Marian Sobula from Poland.  Two works by Beethoven – The Consecration of the House Overture and Piano Concerto No. 1 – precede a performance of Sergei Prokofiev’s Symphony No. 7.

The Andrew Lloyd Webber and Tim Rice rock opera has lasted the test of time, it appears. The story is loosely based on the Gospels’ accounts of the last week of Jesus’ life, beginning with the preparation for his and his disciples’ arrival in Jerusalem and ending with the crucifixion. This is a critically-acclaimed, professional production from Mexico City, featuring some well-known names in Mexican music, such as Enrique Guzman, Kalimba, Maria Jose and Erick Rubin. The music and story will speak for itself, even when translated into Spanish.

Adventurous music fans might be curious to see how two completely distinct musical genres – classic electronic songs played by a symphony orchestra – works in practice.  The EMPO Sinfónico is made up of 50 elite Mexican musicians and has earned critical acclaim after performances in Mexico City. 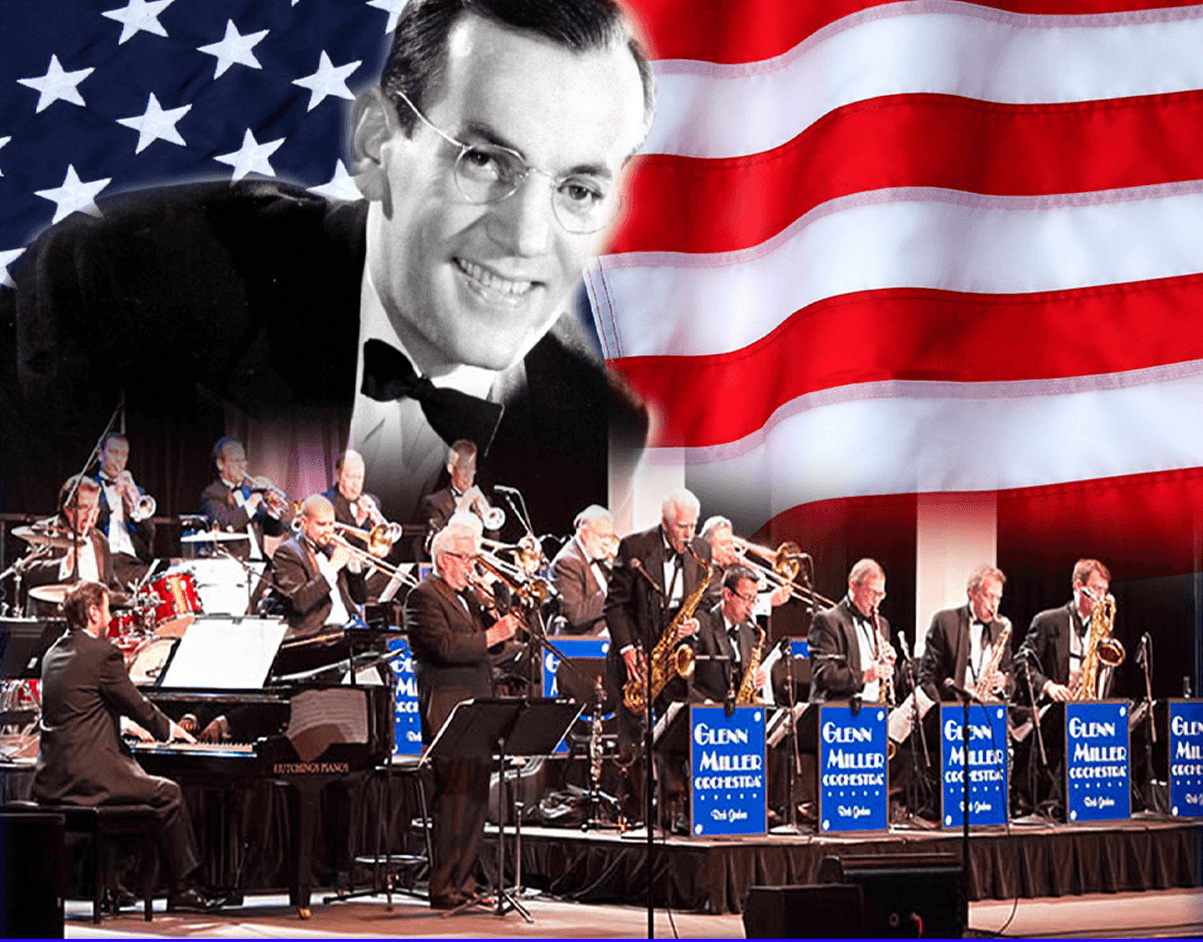 The modern incarnation of the world famous Glenn Miller Orchestra returns to Guadalajara with a brand new program in a concert featuring 21 musicians, singers and dancers on stage.  Expect all the famous Glenn Miller classics including “Moonlight Serenade,” “In the Mood,” “Chatanooga Choo Choo,”  Pennsylvania 6-5000,” “String of Pearls,” “Tuxedo Junction,”  etcetera.  Formed by Glenn Miller in 1938, the band became the most popular and commercially successful dance orchestra of the Swing era and one of the greatest singles charting acts of the 20th century.