Guadalajara-born ballet star Isaac Hernandez has made his acting debut in a Spanish/Mexican TV series playing, would you believe, a ballet dancer. 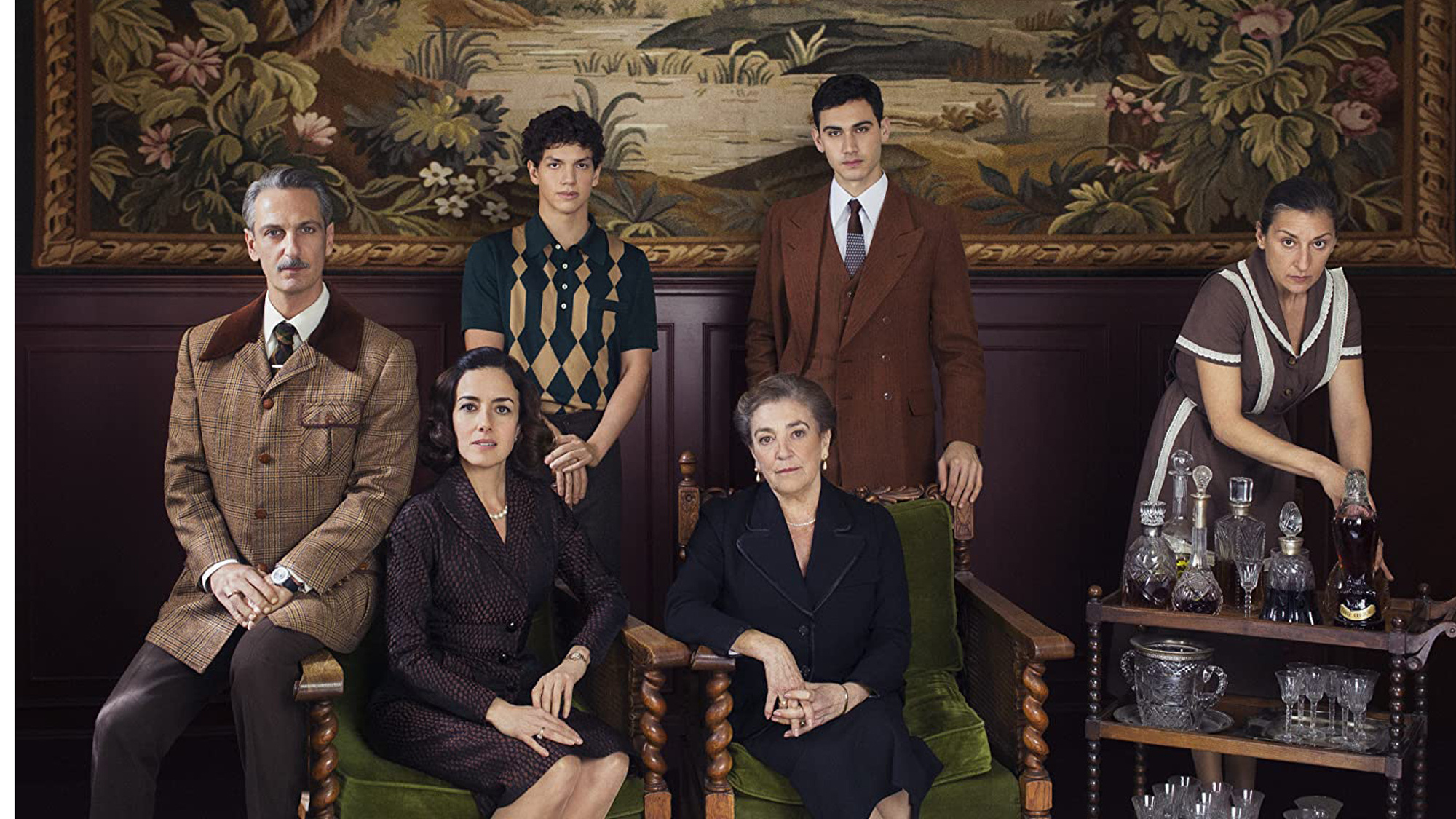 “Someone Has to Die,” a three-episode limited series, is a thriller based in 1950s Spain revolving around a conservative and traditional society during the Franco regime. In the plot, a young man is recalled to Spain from Mexico by his wealthy family after a ten-year absence, as they have found a suitable young woman for him to marry. However, he brings a male ballet dancer (Hernandez) with him, sending shock waves through his conservative town.