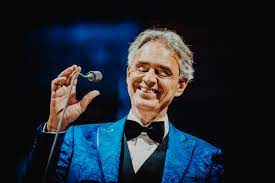 He said the famed singer will perform along with the Jalisco Philharmonic Orchestra and the Zapopan Municipal Choir. Lemus said the concert will replace one originally planned featuring legendary 79-year-old Cuban singer-songwriter Pablo Milanes, who the mayor revealed was in “delicate health.”