The University of Guadalajara Museum of Arts (MUSA) is continuing to exhibit the archaeology, calligraphy and ornamentation from the guest of honor at last year’s Guadalajara International Book Fair (FIL), the Arab emirate of Sharjah.

The exhibition is comprised of replicas of ornamental archaeological pieces and ancient calligraphy—both highly representative elements of this ancient civilization—as well as photographs, books and other antiques.  In addition, the show includes works of art crafted by 11 artists from different parts of the Arab world, including the United Arab Emirates, Kuwait, Iraq, Egypt, Algeria, Syria and Iran. 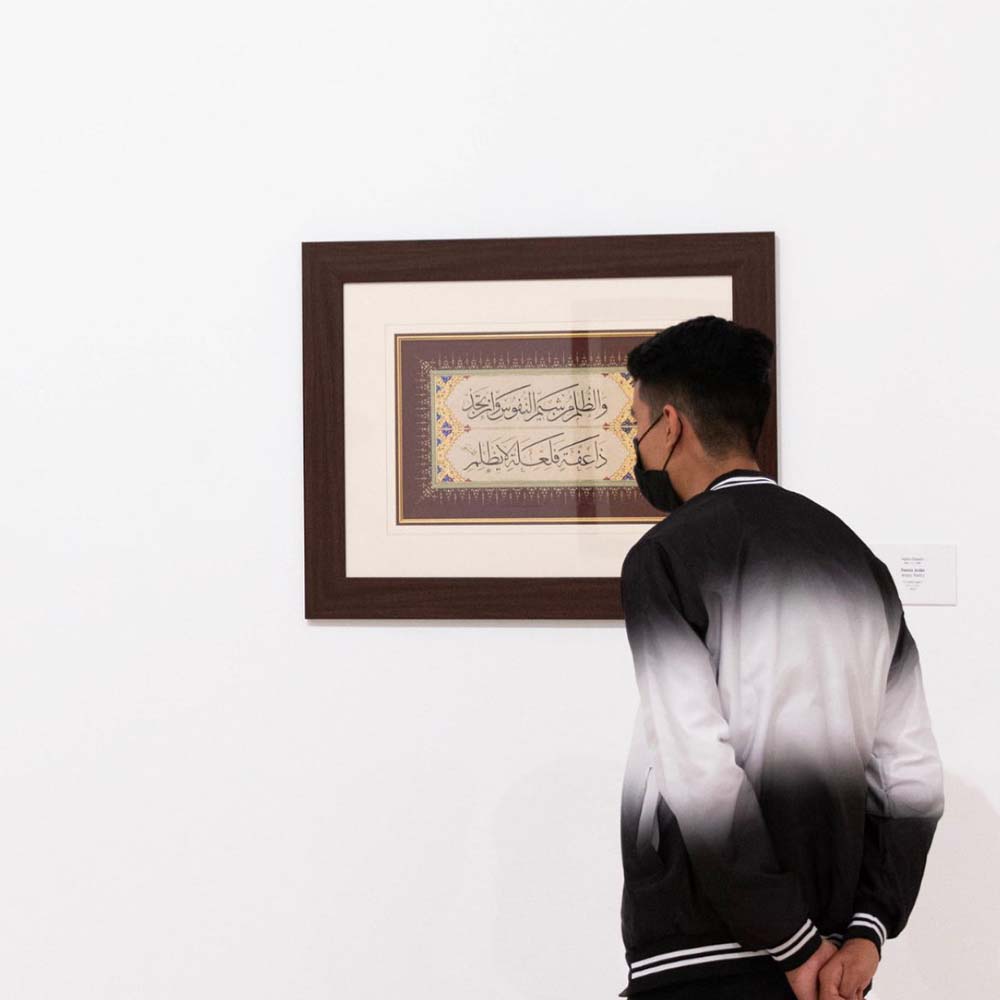 Sharjah culture has garnered plenty of recent fame: the emirate was designated the Cultural Capital of the Arab World in 1998, and the Capital of Islamic Culture in 2014, both awarded by UNESCO. The same organization has also categorized the calligraphy of the Arabic language as an Intangible Heritage of Humanity.

The Sharjah exhibit will be up through the end of February.