Violinist Chris Wilshere has been making a significant contribution to the cultural life at lakeside for the past 18 years: first with the Northern Lights chamber music festival in the winter, then with the Festival del Lago in the summer - with the emphasis on instruction. 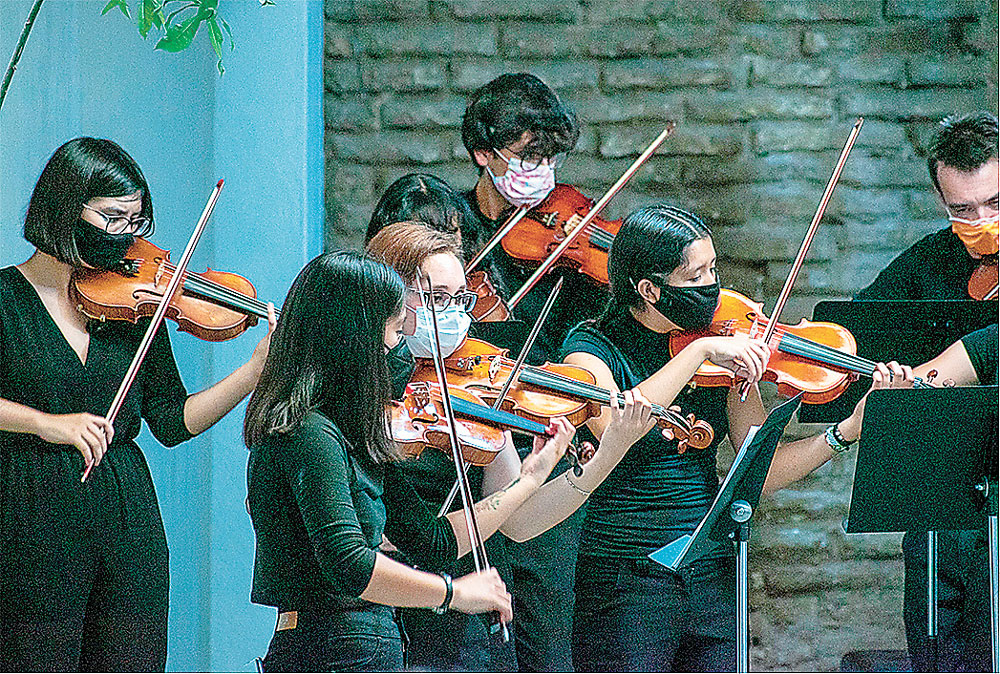 During this time he has also been busy in Guadalajara with a large group of violin and viola students, and a year ago he formed an orchestra called Virtuosi de Guadalajara, principally made up of his current and former students.

In October, the orchestra will present three concerts featuring the Tchaikovsky String Serenade, the Grieg Holberg Suite and music by the Venetian Baroque composer Baldassare Galuppi.

The first concert is on Friday, October 1, 7 p.m. in the Estudio Mexicaltzingo (Mexicaltzingo 1681) in Colonia Americana in Guadalajara.

The other two concerts are Saturday, October 2, 4 and 7 p.m., at Vista Alegre Club House, Libramiento 145, Ajijic.