Have you ever imagined yourself as a character from a play? 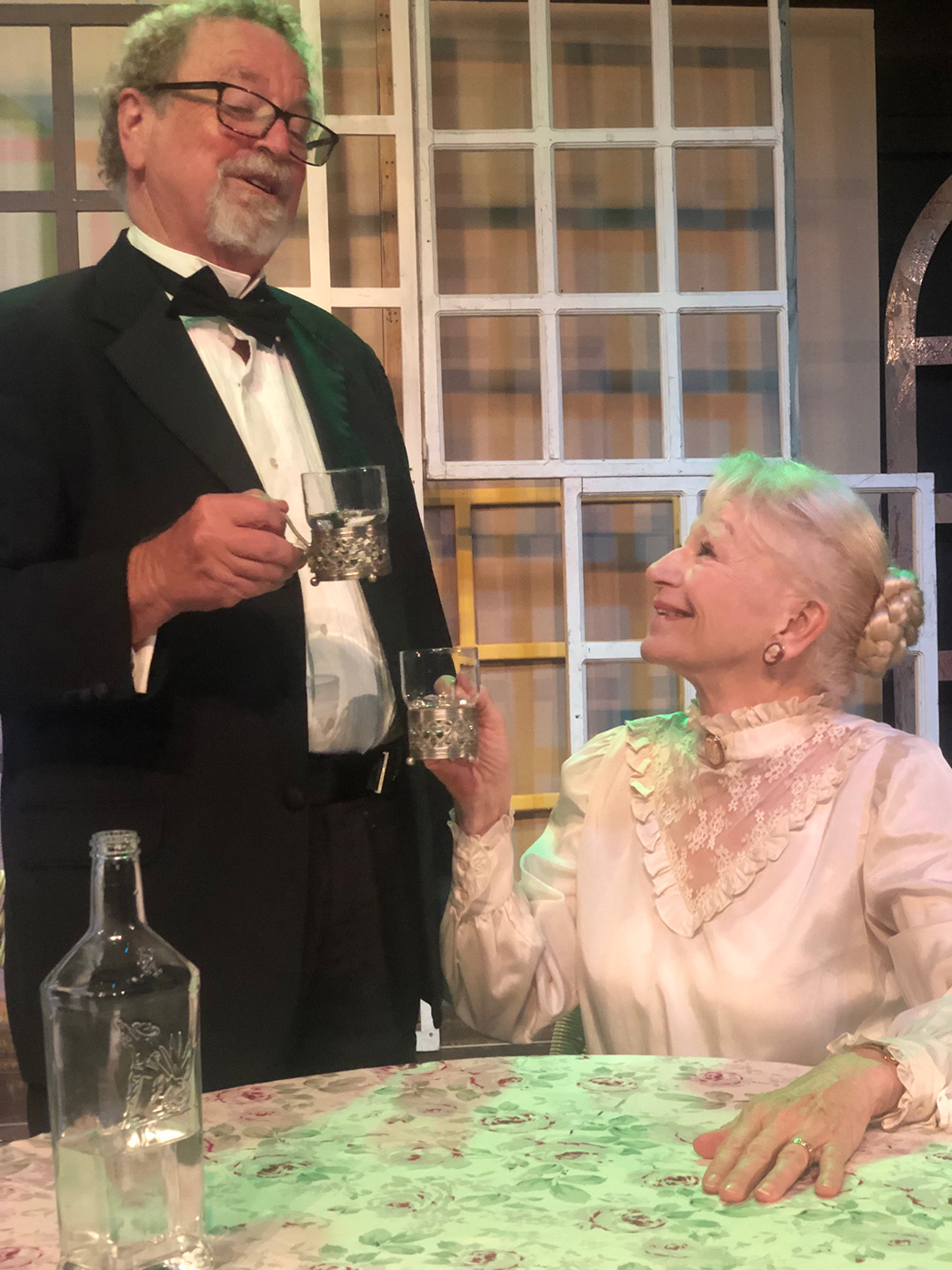 Perhaps your character would meet a character from some other play in a cafe for an evening of what would become yet another play entirely.

That is precisely what Brian Friels’ brilliantly droll take on Andrey from “Three Sisters” and Sonya from “Uncle Vanya” accomplishes.

“Afterplay” is so deftly written that audiences need not be familiar with either of Chekov’s plays. That’s just one  aspect of the beauty of the piece. Andrey and Sonya have lived 20 years beyond their original theatrical lives, maturing into full-fledged humans with lives full of hopes and disappointments.

They don’t know of each other’s existence until their fateful meeting when they are drawn together, two lonely souls in a vast universe colliding over a cup of tea, a bowl of soup, a bit of bread. What do these strangers tell themselves or each other? Truths? Little fibs? Gigantic lies? They are, after all, only characters from plays written in an earlier century.

Sonya continues to pursue her dream of creating a forest. There’s no breaking away entirely from her role’s premise of believing there are greener pastures always to pursue, despite being saddled with the day-to-day operations of owning property, farming, wages to be paid, and goods to be sold. There must be a better life waiting just ahead. She has always thought so and will continue to do so.