Four suspects have been apprehended and bound over for prosecution following investigations that led to the rescue of two Jocotepec berry farmers who were kidnapped in November. 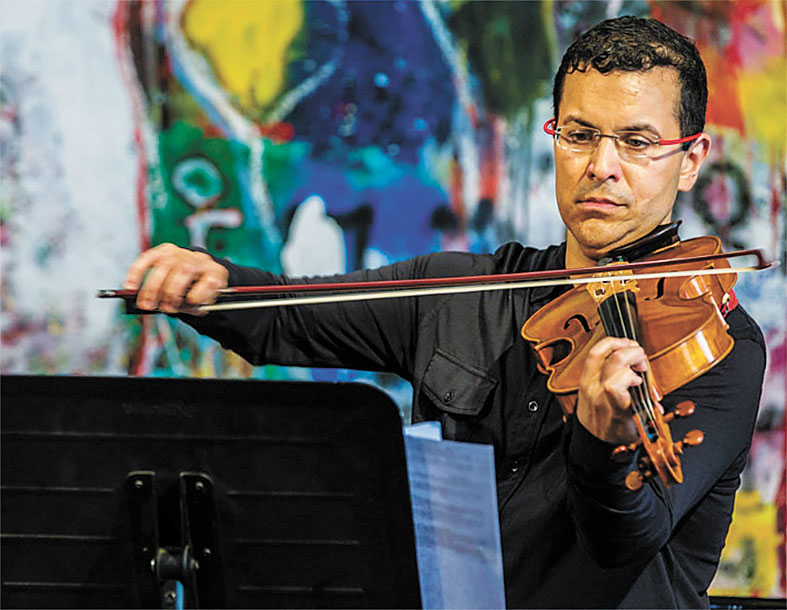 Intelligence and investigative work carried out by the Specialized Unit to Combat Kidnapping (UECS) of the Jalisco Prosecutor’s Office provided clues to the address of a criminal hideout in the municipality of Sayula where the alleged kidnappers were arrested and the victims found safe and sound.

The abduction of the famers occurred on November 15 when they were ambushed while traveling along the Morelia-Guadalajara highway on the outskirts of Jocotepec aboard a Chevrolet Colorado truck. Hours later, relatives of the victims began receiving text messages with threats and demands for a ransom of 15 million pesos.