English-speakers in the mood for an off-beat theater experience might want to scoot over to the Lakeside Little Theatre (LLT) playhouse for one of the four performances in the Mark Boyer 10-Minute Play Festival, scheduled to run Thursday, August 4 through Sunday, August 7. 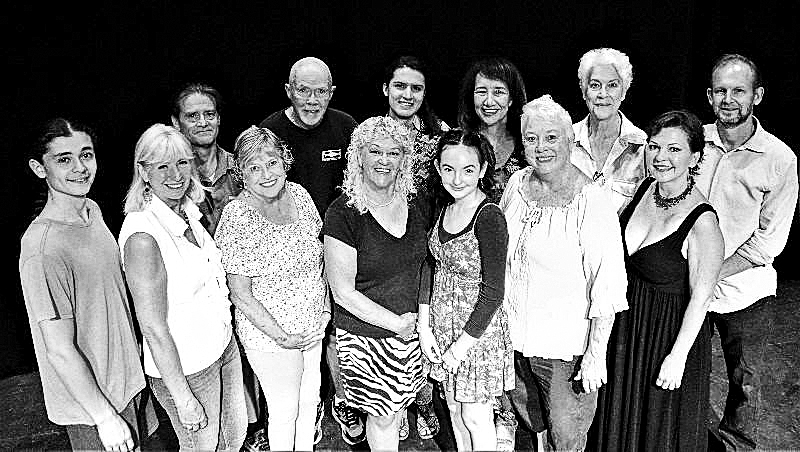 The program features seven short plays penned by local authors, with curtain time set at 7:30 p.m. on the first two dates and 4 p.m. for the Saturday and Sunday matinees. Five directors and 13 performers were chosen to bring the scripts to life.

Three anonymous adjudicators will be seated in the audience at each performance to determine which playwright will be awarded the 5,000-peso festival prize. Their decision and the winner of a people’s choice award will be announced after the curtain falls on Sunday.

The 10-minute playbill format was proposed by lakeside author and theater-buff Mark Boyer. The LLT board eagerly adopted the idea in March 2019, and attached his name to the festival after he unexpectedly passed away the very next month.