The Centro Cultural Ajijic (CCA) is pulling out the stops for a jam-packed program of activities marking its 17th anniversary. 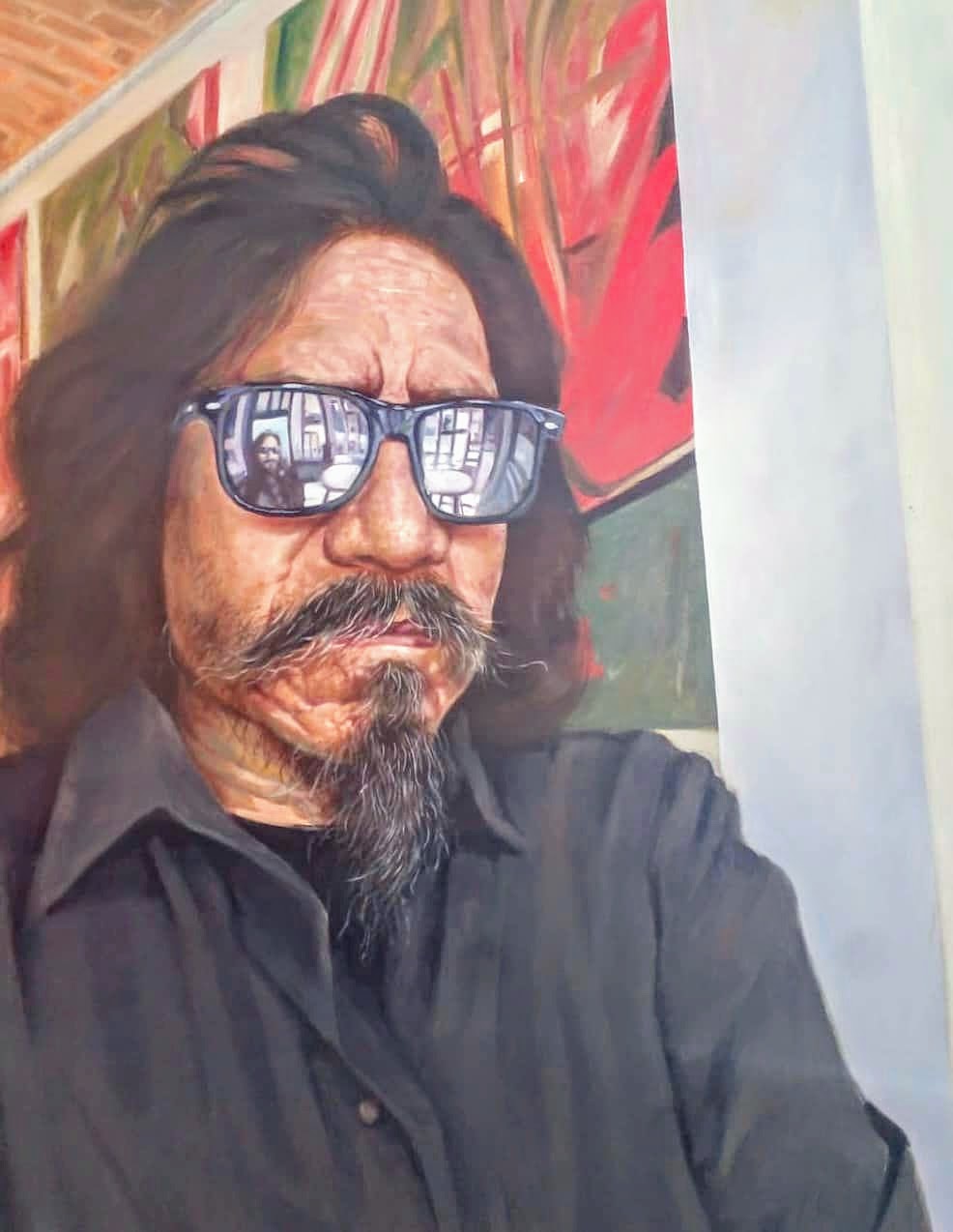 The celebration kicks off Saturday, August 20, 5 p.m., with the opening of Original Selfie, a collective show of self-portraits created by local artists.

Sunday, August 21, 10 a.m. to 2 p.m., a painting workshop for children will be held on the esplanade outside CCA on the north side of the plaza.

Sunday, August 28, 6 p.m., the spotlight turns on a concert by Coro Redes y Cantos de Chapala, the dynamic choral group coming off the 42nd anniversary of its founding and 36 years performing under the wing of Jalisco’s Culture Secretariat.

Friday, September 2, 5 p.m., the program picks up again with a concert of operatic music by tenor Ezequiel Ojeda, which has a 100-peso admission charge.

Sunday, September 4, noon, the CCA calendar closes across town with the inauguration of the second exhibit of legacy art at the Ajijic Museo de Arte, Privada Flores Magón 3.