Forty-six years ago, I stepped onto a stage for the first time. I was a junior in high school, a mousy boy whose nickname, “Squeaky,” had dogged him ever since his pubescent voice had cracked during freshman speech class. To perform in public was a nightmare. 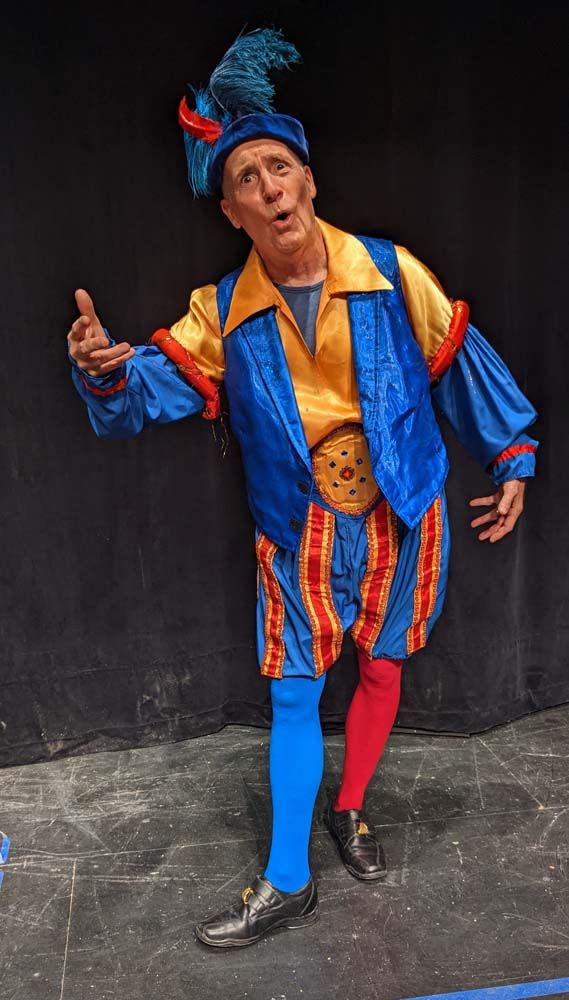 But, in my final speech—it had to be a humorous one—I chose to hide behind a character: a trial lawyer, complete with a suit, tie, pipe, and a feigned, deep delivery that kept my voice under control. To everyone’s surprise, especially my own, I stepped out from behind the protection of the podium and paced in front of my classmates, haranguing them, the jury, to convict one of them for having murdered another with a toilet plunger. Everyone laughed—with me, finally not at me—and I was hooked.

My junior year, I worked up enough courage to audition for a play, the Pulitzer-Prize-winning Teahouse of the August Moon. The director, Mr. Murphy, who’d been my speech teacher, remembered my antics as a lawyer, took a chance on me, and gave me one of the leads, Captain Fisby. If I do say so myself, I was awful! But the rest of the cast carried the day.