Also on the bill for January’s Thursday night film series is “El Viaje de Paty,” a Santiago Pedroche documentary about women of the indigenous Wixárika tribe showing on January 19 with English subtitles; and selected independent film shorts on January 26, also at 7 p.m..

Other programs scheduled for this month are listed chronologically as follows: 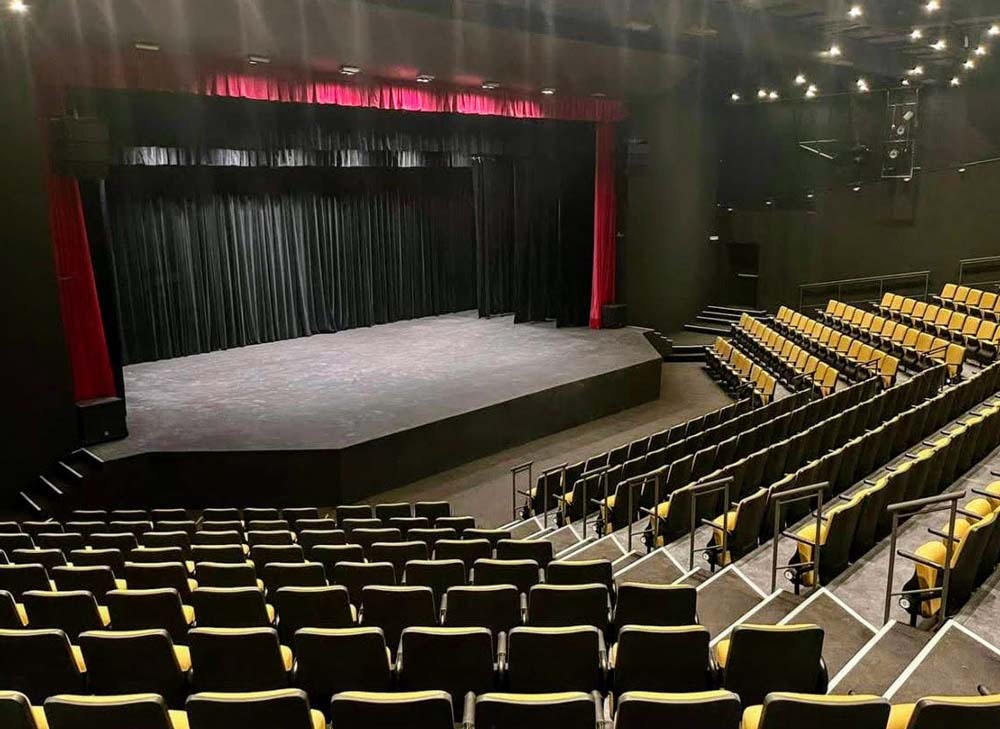 Since the center’s box office is not yet in operation, free tickets for these events  may be ordered through the website https://voyalteatro.com. Search listings under the heading Cartelera Presencial, click on the Detalles box, go to Compra tus boletos, enter number of tickets desired and click Siguiente to register with the full name appearing an official ID and the email address where you will receive confirmation and the QR code ticket.

At press time, it is unknown if walk-in admissions will be allowed for available seating on the actual performance dates.